Read Lori Loughlin's Speech Before Being Sentenced To Prison: 'I Wish I Could Go Back And Do Things Differently' - yuetu.info 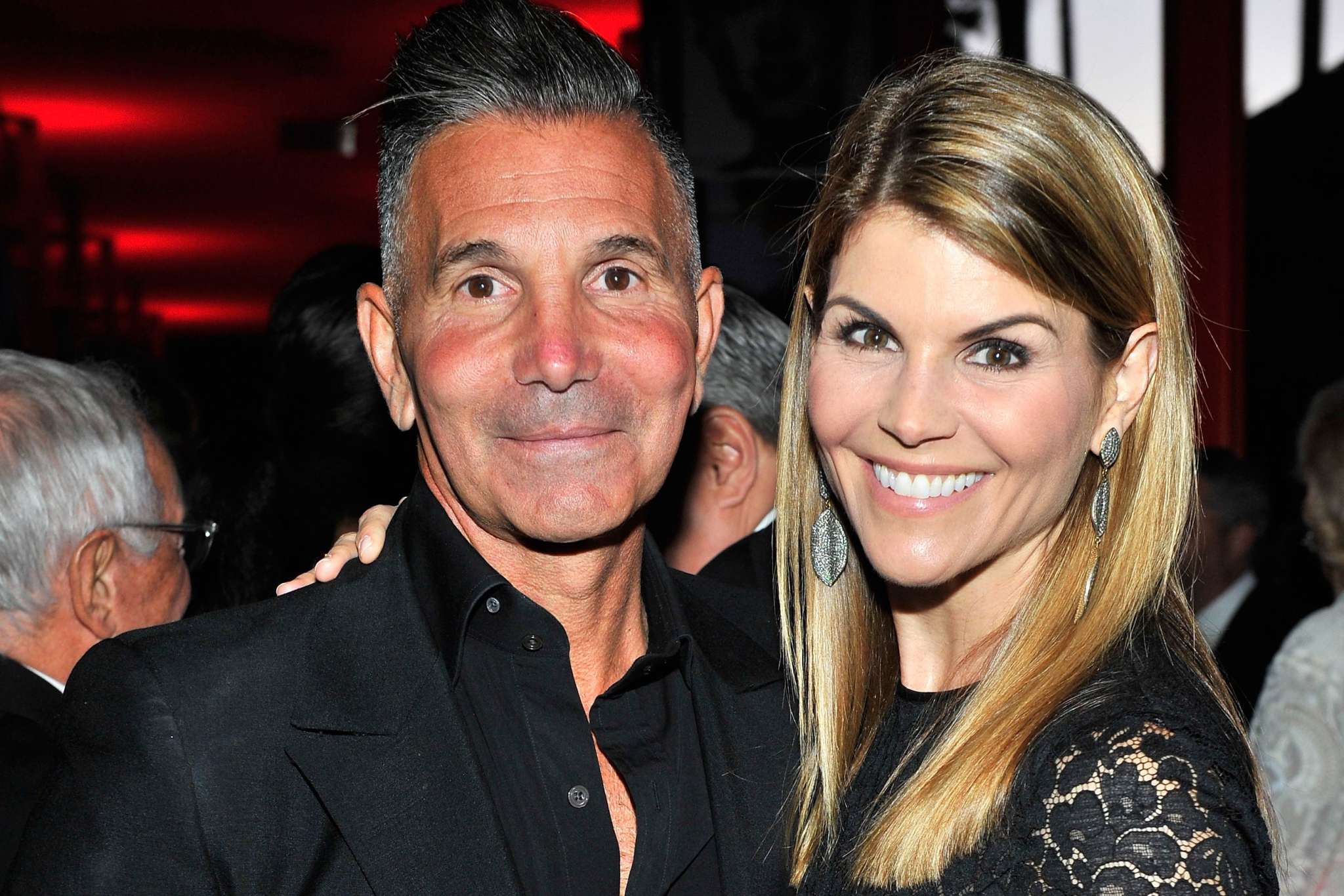 Unlike Felicity Hoffman who took her punishment for the infamous college admissions scandal in stride, Lori Loughlin and Mossimo Giannulli tried to fight to stay out of jail for their crime. Fortunately, the justice system didn’t let the privileged couple go unscathed.

After it was revealed they paid half of a million dollars and embellished their daughters’ applications to get into USC, the Target designer was ordered to five months in prison, two years of supervised release, a $250,000 fine, and 250 hours of community service.

Shortly after, Lori pleaded her case to the judge in a heartfelt speech.

‘I made an awful decision. I went along will the plan to give my daughters an unfair advantage in the college admissions process. In doing so, ignored my intuition and allowed myself to be swayed from my moral compass. I thought I was acting out of love for my children, but in reality, I had only undermined and diminished my daughters’ abilities and accomplishments.’

During her statement, she also recognized that she had ‘exacerbated existing inequalities in society generally,’ according to US Weekly.

The actress went on to say as she fought back tears: ‘While I wish I could go back and do things differently, I can only take responsibility and move forward. “I have great faith in God and I believe in redemption and I will do everything in my power to redeem myself and use this experience as a catalyst to do good and give back for the rest of my life. Your honor, I am truly, profoundly and deeply sorry. I am ready to face the consequences and make amends. Thank you for your time.’

Although the judge on the case was moved by her words and believed that she was sorry for what she did. she still ended up receiving a sentence of two months of prison, two years of supervised release, 100 hours of community service, and a $150,000 fine.

It’s time for Aunt Becky to pay for the consequences of her actions.