Rasheeda Frost And Erica Mena Went On A Double Date With Their Husbands, Kirk Frost And Safaree - See The Hilarious Video - yuetu.info 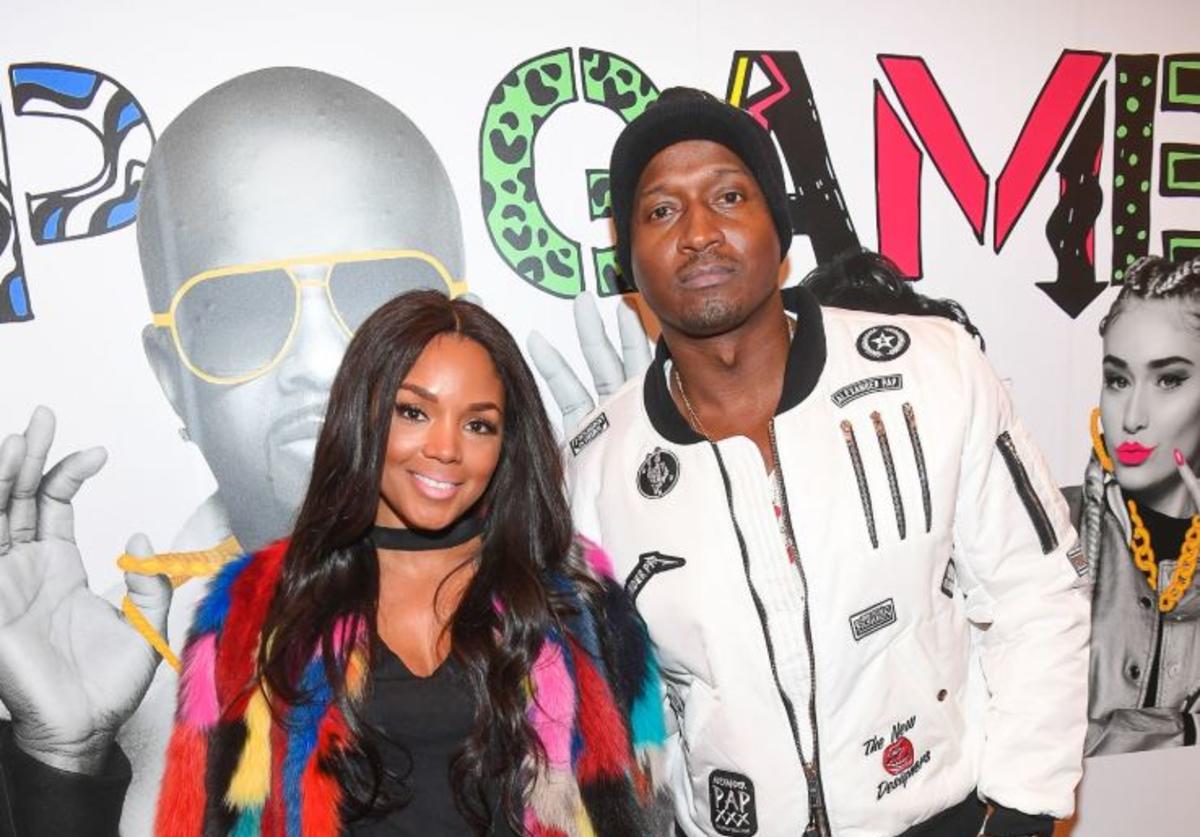 It seems that Rasheeda Frost, Kirk Frost, Erica Mena, and her hubby Safaree went on a double date. The video that they posted online is hilarious – they are doing a TikTok on Rasheeda’s famous song.

While some fans were having a blast and laughing their hearts out, some said that they are sick and tired of this challenge and the couples are too old to be acting like this.

Someone said: ‘She’s really gonna drag this one out huh,’ and a follower posted this message: ‘My Name Rasheeda I Rap Like Shawty Lo!’

One commenter wrote: ‘Swinger vibes…entanglement vibes,’ and someone else said: ‘Lmaoooo they about to do a couples only fans video 😭 I see it now.’

Another follower posted this message: ‘Rasheeda & Kirk need some oil 🥴’ and one follower said: ‘They too old lol to b acting like this lmao.’

Someone else said: ‘little girl your too young to be watching this march upstairs 😂😂 “too old” not even Wendy William afraid to dip it and do it.’

Another commenter posted this: ‘I don’t like either couple but how are they too old too have fun with their spouses?’

In other news, Rasheeda Frost is showing off her summer platinum bob, and her fans and followers are here for this.

Other than this, Kirk shared a post on his social media account that has fans believing that Rasheeda might be preparing some kind of surprise – new music. Fans would love to get some new tunes from her.

Safaree and Erica Mena are also living their best lives together with their baby girl and Erica’s son.

Erica Mena wanted to make her fans smile, so she dropped this thirst trap on her social media account. She looks amazing in this Fashion Nova swimsuit and that shows off her amazing body. People went crazy with excitement and made sure to praise her in the comments.