Rapper YG Comments On His Experiences As A Black Man After His Home Was Raided By The Police - yuetu.info 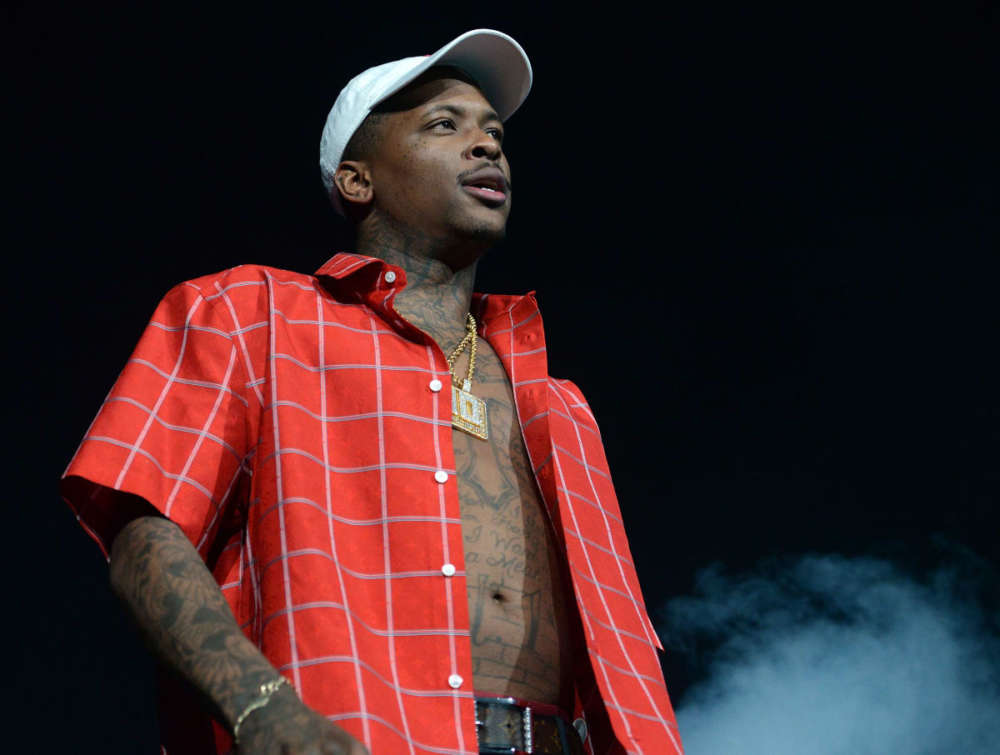 A report from Vibe says the home of the rapper, YG, was raided back in January of this year. The Compton native, during an interview on The Morning Hustle, explained how this year’s raid was particularly troublesome for him.

Reportedly, the police barged into his home and pulled guns on his daughters. This occurred shortly a day after the 30-year-old rapper was apprehended on suspicions of robbery. According to YG, they went to his home around 4:00 am and caused a ruckus.

You can see YG explain the incident in detail in the YouTube clip below:

According to the rapper, such an occurrence in his life is “normal.” At the time of the raid, his kids – who were upstairs with their mother – were 4-years-old and 6-months-old. YG says he grew up in the streets, and such predicaments are commonplace.

He added, “when you from a certain area, the police gon f*ck with you.” YG admits he has never been attacked by the police, but a couple of his friends have been murdered by them. There are a lot of things that go on with the police that don’t make it into the news, the rapper explained.

“It’s sad to say, but when you’re black,” the rapper began, “you feel like that comes with it.” Reportedly, the raid on his home at the beginning of the year was the second time it has happened over the last 365 days.

In July 2019, for instance, the police raided his home once again in connection with a shooting investigation. The performing artist, however, was not involved in the investigation and wasn’t at home when it happened either.

Earlier this year, YG was in the headlines for his vocal support of Kanye West as a presidential campaign runner. When told the rapper likely wouldn’t be able to make it on account of missing multiple primaries, YG said it was “all cap.”

YG was in the headlines again when he said he wouldn’t be working with Nicki Minaj after she collaborated with Tekashi 6ix9ine.