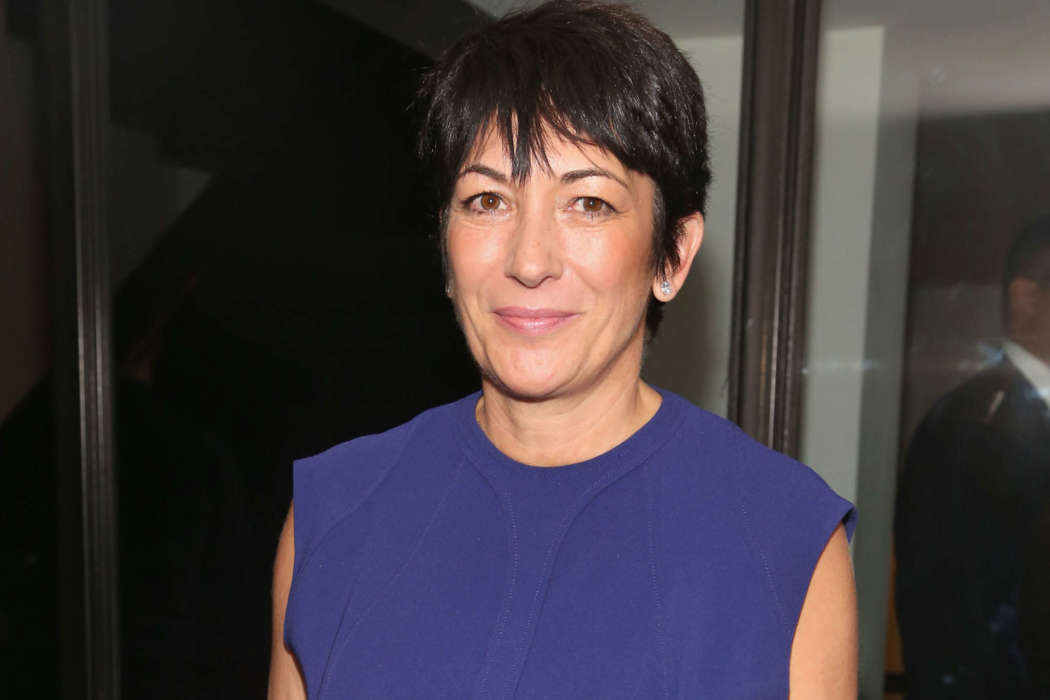 Hot New Hip Hop reported today that it’s very possible Ghislaine Maxwell might be upon more charges this year following her arrest for her connection to the late Jeffrey Epstein, who allegedly took his own life behind bars last August.

Back in July, the federal prosecutors slapped Ghislaine Maxwell with four counts of sex trafficking of a minor. In a statement released this week, the US Attorney’s Office for the Southern District of New York claimed an investigation is ongoing into the conduct of Ghislaine and her contemporaries.

Even though the authorities are still combing through all of the available information, none of these details have been revealed to the public, their statement read. More charges may be brought forward as the investigation continues.

As it was previously reported, Ghislaine was arrested on human trafficking charges earlier this year, and she’s currently awaiting her trial behind bars. At the beginning of the summertime, reports claimed Ghislaine quietly sobbed when she was denied bail.

The judge presiding over the case claimed Maxwell has shown an extraordinary aptitude at hiding her whereabouts from authorities. Moreover, the judge claimed the fact Maxwell has several million dollars and multiple passports make her a massive flight risk.

Followers of the case know it’s one of the most controversial media spectacles in the advent of the #MeToo movement. Jeffrey Epstein was known for hanging around some of the most influential and powerful people in the world, including the former president, Bill Clinton, Donald Trump, and more.

Even Prince Andrew of the British royal family has been spotted hanging out with Epstein on a number of occasions. The pair have been photographed together, and one of the Epstein accusers opened up about her experiences with Prince Andrew this year.

Some insiders have claimed Prince Andrew’s alleged involvement with Jeffrey Epstein played a crucial role in Meghan Markle and Prince Harry’s departure from the royal family at the beginning of the year.

Amid news of Ghislaine’s arrest, court documents revealed an email exchange between Ghislaine and Jeffrey in which the latter told her she “did nothing wrong.”