Prince Harry Has A Super Cute Nickname For His And Meghan Markle's Son, Archie! - yuetu.info 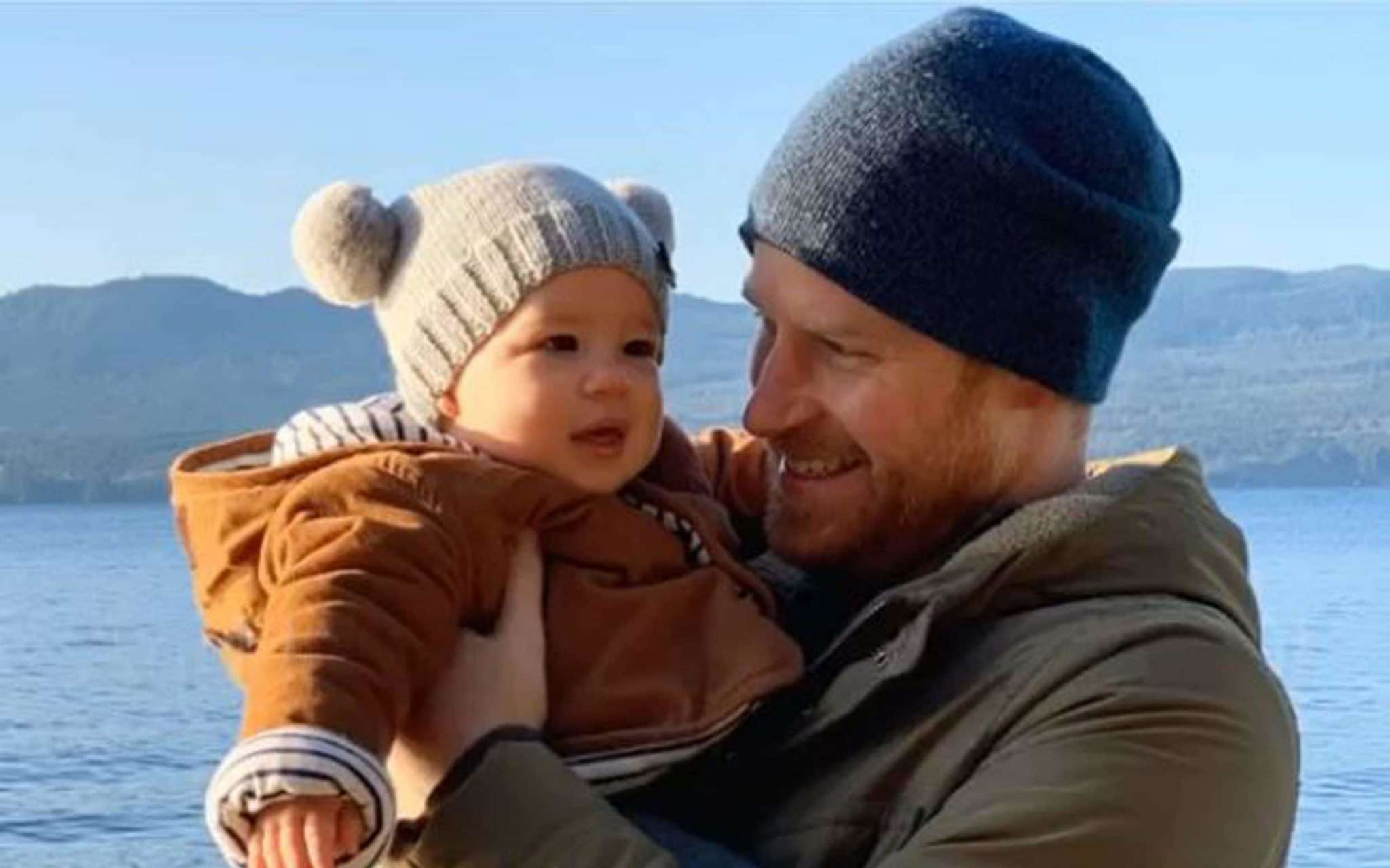 During a video call for the Rugby Football League’s 125th birthday, Prince Harry revealed his super cute nickname for his son Archie with wife, Meghan Markle, opened up about how he’s been since moving to the United States and more! It’s no secret that Harry has a special place in his heart for rugby and it appears that he is already starting to pass that love for the sport down to his son, Archie Harrison, even though he is only 15 months old.

During the video call with Rugby Football League members, Prince Harry admitted that he wants to begin introducing his only child to the spot.

This came into discussion after Ellery Hanley asked the royal how he’s been liking his new life in America.

‘Loving it. It’s fantastic. Probably what I need is a few, like, mini rugby balls so I can then get Archie involved with the game. Because at the moment, it is just impossible to find any,’ Harry responded.

He went on to note that he is lucky enough to have ‘a little space outside’ their place in Santa Barbara, California where he now lives with Meghan and their son.

Amid a global pandemic, that is indeed, very fortunate and he’d love to take advantage of that space to get his son into playing some rugby.

‘So, I need to get him playing some Rugby League. I am just unbelievably fortunate and o grateful to have outdoor space and see my son be outside because I know so many people just haven’t had that opportunity in the last five months.’

🎉 The Duke of Sussex, Patron of the Rugby Football League, wishes Rugby League a Happy 125th Birthday, as he takes part in a special set of six with Ellery Hanley MBE, plus a few other special guests.

Among other topics, Harry also talked about how he and Meghan have been balancing family life and work and he even shared one of the very cute nicknames he has for Archie, which is ‘little man!’

‘Our little man is our no. 1 priority but then our work after that is the second priority, and we’re just doing everything we can to try and play our part in trying to make the world a better place,’ he stated.