Piers Morgan Calls On Queen Elizabeth To Strip Meghan And Harry Of Their Titles After Markle's US Election Comments - yuetu.info 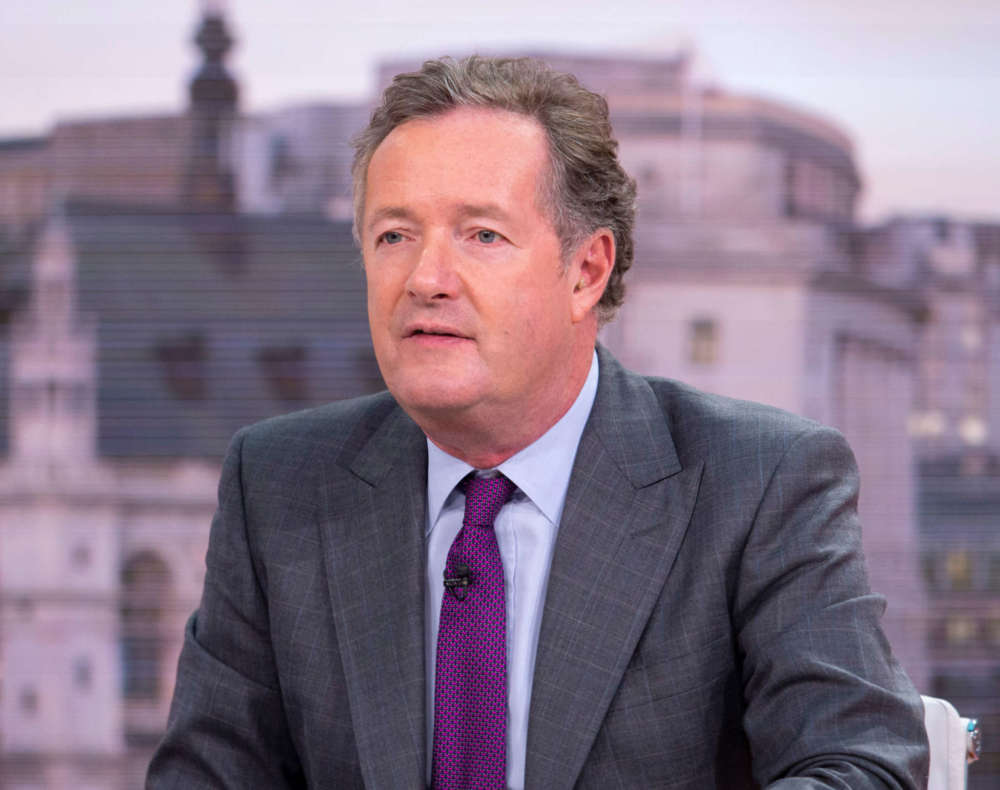 Piers Morgan asked Queen Elizabeth to take Meghan and Prince Harry‘s royal titles away this week after Meghan touched on the upcoming US election. On his Twitter account this Friday, Morgan said the Queen needed to “strip” both Harry and Meghan’s royal titles.

The media personality claimed Meghan and Harry had “breached” the royal rules, and they can’t remain as royals if they continue to talk about the politics of other nations, especially in a bipartisan way.

As it was previously reported, Meghan stopped by When All Women Vote this week and encouraged American citizens to head out to the polls to vote this year. Megan reportedly said before the viewers at home that anyone who doesn’t vote was “complicit.”

“We all know what’s at stake this year,” Meghan explained. Meghan went on to say that anyone who refuses to vote in this year’s election is “part of the problem,” and complacency is the same as being complicit.

The Queen must strip the Sussexes of their titles. They can’t remain as royals & spout off about foreign elections in such a brazenly partisan way. https://t.co/6uZ3FTbjHW

According to reports, UK law doesn’t prohibit royal voting, but the Queen typically remains politically impartial. As most know, Meghan and Harry’s departure from the royal family has been the subject of rumor and gossip ever since they announced the news at the start of the year.

While it’s not entirely clear why Meghan and Harry left, sources have claimed it was due to a culmination of reasons, including intrafamilial problems and Prince Andrew’s Epstein scandal.

Followers of the controversy know Prince Andrew has been linked to Jeffrey Epstein a number of times over his life and has even been photographed with him. Moreover, insiders have spoken about the way in which Meghan has reportedly changed Harry. Reportedly, Meghan played a crucial role in Prince Harry‘s change of heart.

However, others have argued there was already tension between the brothers of the family, but it amplified once he got married to Meghan. Meghan and Prince Harry now have one baby together named Archibald.

Earlier this year, it was reported that Prince Harry is still in contact with his father on a regular basis and even receives financial support.