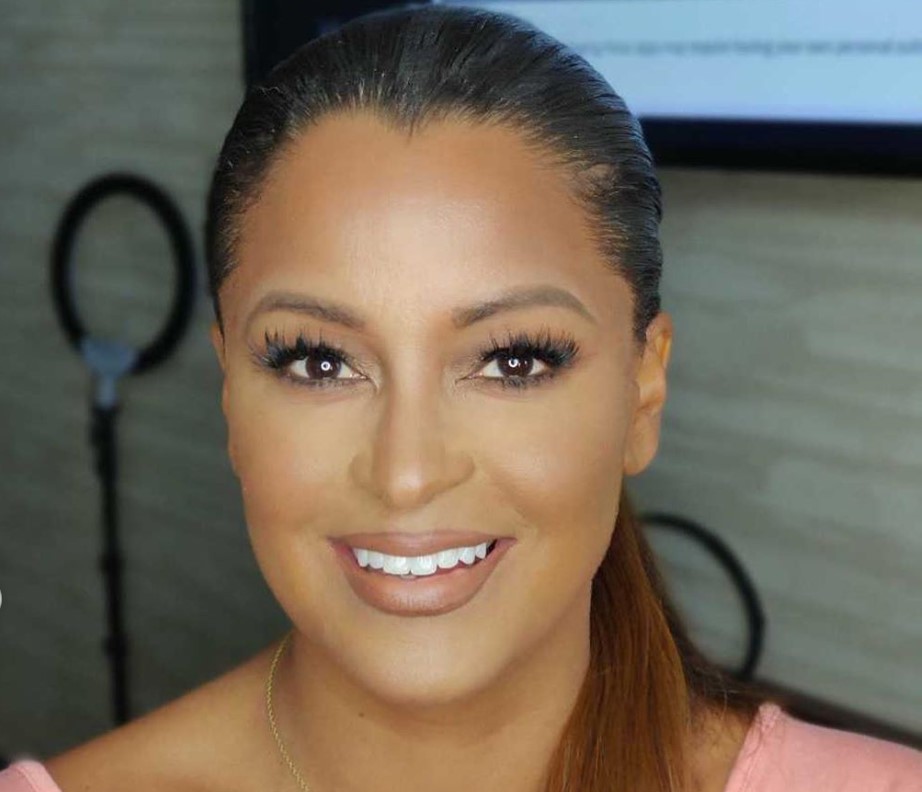 Currently, Medina Islam is dating Phaedra Parks, and together, they can be seen on ‘Marriage Boot Camp: Hip Hop Edition.’ On Fox Soul, Jordan explained how she “protected” him from the police, echoing Megan Thee Stallion’s decision of not telling the police Tory was her shooter.

“We got into an argument, I grabbed his phone and he was wrestling it out of my hand—and this is the first time I’ve ever said this ’cause you know what, I got inspired by Megan Thee Stallion. I’ve been holding this for five years now, almost five years. He body-slammed me into a toilet, broke it in half, and it cracked the porcelain and water went everywhere.”

Jordan said that she never called the police, although she sat in bed for four days, with a back spasm, “and we protect these Black men.” She was angry that the men’s behavior doesn’t even change after such incidents.

“And guess what? Is there a thank you? Is there an ‘I’ll never do it again,’ an ‘I’ll get help’? No. There’s nothing. There’s an arrogance when we protect them, so f**k them. I’m not protecting anyone that hurts me.”

Claudia Jordan carried on, saying that there’s no excuse for any of the following behaviors. Check out the entire story on Fox Soul’s Instagram post below.

Violence against women is NEVER okay. Taking a cue from #MeganTheeStallion, @claudiajordan opens up about abuse in her previous relationship and addresses the issue with protecting (abusive) Black Men.