Paris Hilton Thinks It's Time For Britney Spears' Conservatorship To End - She's Being ‘Treated Like A Child’ - yuetu.info 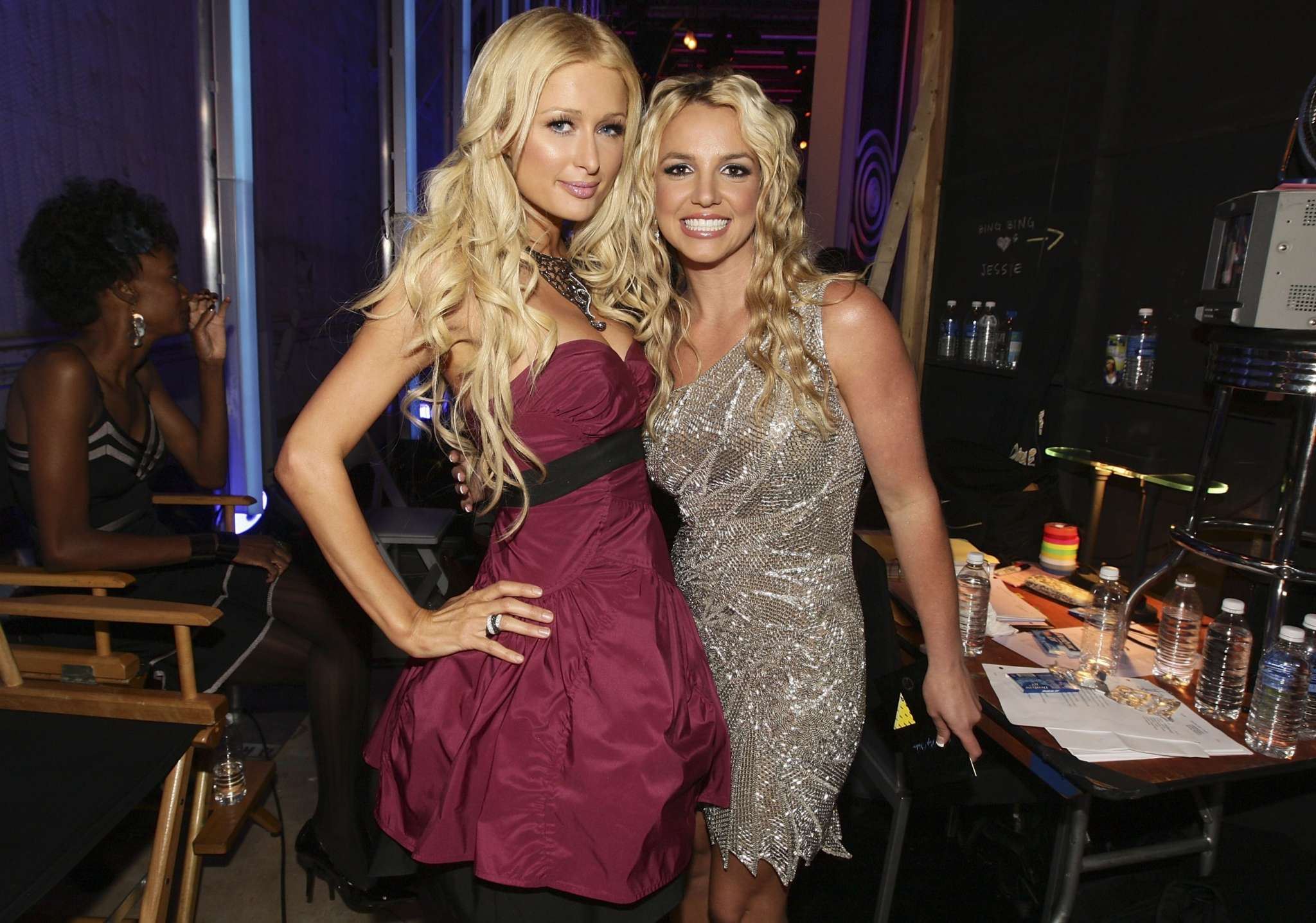 Amid Britney Spears’ conservatorship battle, her old friend, Paris Hilton is speaking out! The heiress mentioned that seeing the singer ‘being treated like a child’ is breaking her heart!

In fact, Paris cannot even imagine living her life with others having ‘so much control’ over her!

As you know, Britney Spears has been under a conservatorship for no less than 12 years and Paris Hilton cannot believe it!

What that means is that Britney’s business choices, her finances and even her medical care are all controlled by her father, Jamie Spears and others and this has been going on since 2008!

Paris thinks it’s been a long time coming for Britney Spears to be treated like an adult and let to make her own decisions.

During an interview for U.K.’s the Sunday Times, Paris dished that, ‘It breaks my heart people have so much control over her. It is not fair to be an adult and be treated like a child. I cannot imagine having to live my life like that.’

The two women were pretty close partying pals back in 2006, not too long before Britney’s breakdown that ultimately led to the conservatorship being put in place.

Naturally, a lot of fans of Britney’s actually agree with Paris that the conservatorship should end.

After all, there is even a hashtag dedicated to rallying for that, known as #FreeBritney.

Her short-lived, first husband Jason Alexander also attended such a rally to show his support earlier this month and he then took to social media to tell a fan during an IG Live session that the night before, he had been chatting with his ex, via text.

Alexander updated everyone on her state, saying that ‘she seems well. She’s got good hopes for today, but we’re all curious to see what’s going to happen. loves you guys. I think it’s what she wants to be saying but is not able to. I think it’s awesome that you guys are doing this.’