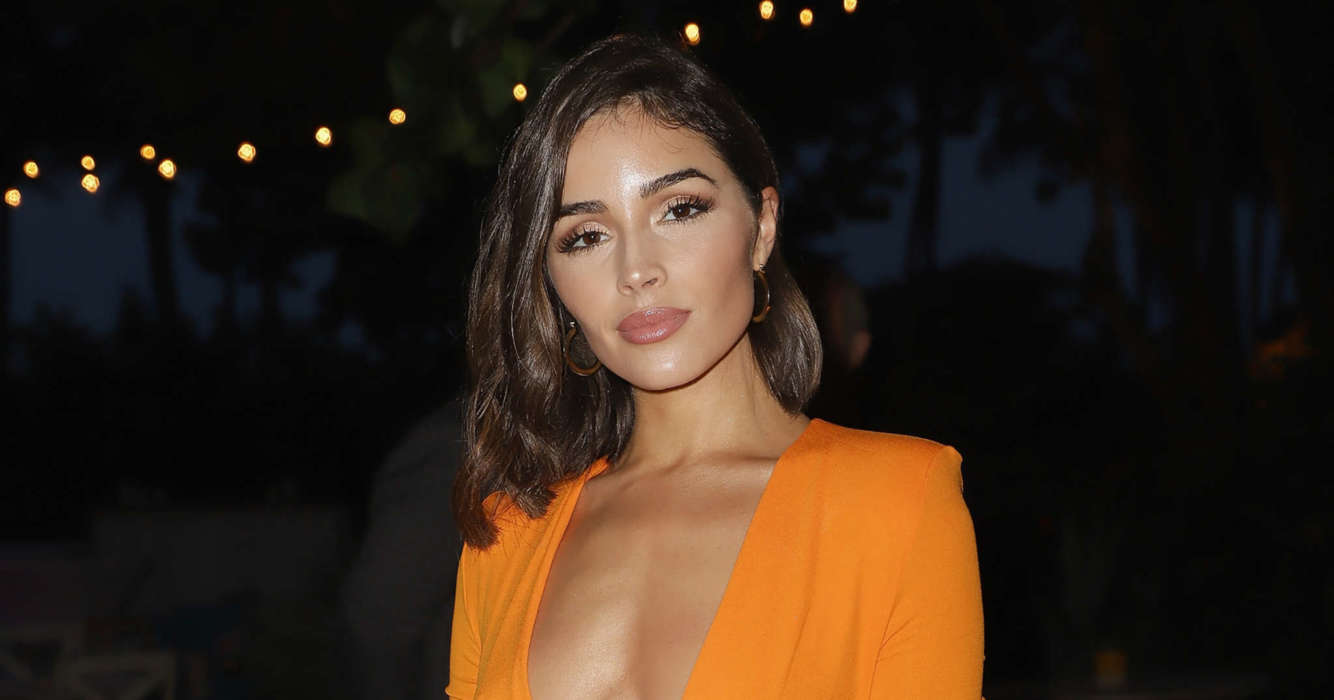 This Wednesday, Olivia Culpo took to her Instagram Stories to reveal her struggle with endometriosis, a disorder in which tissue grows on the exterior of the uterus. The 28-year-old said on her IG that she had previously never mentioned her struggle with the illness.

The United Kingdom’s The Daily Mail was the first to report on Thursday that Olivia claimed, “it’s not so fun.” She went on to describe her experience of the ailment as “very painful,” and while there is an operation that can help, she doesn’t want to get it.

Instead, she drinks a lot of water, takes Midol, and also uses heating pads regularly. In front of her 4.7 million Instagram followers, Olivia encouraged people who are privately suffering from the illness to do their own research and seek medical attention.

Culpo went on to say that it’s crucial to diagnosis endometriosis as soon as possible so as to avoid negatively impacting the likelihood of conception in the future. Culpo also tagged her personal OB-GYN, Thais Aliabadi, who has worked with a number of Kardashian-Jenner members.

Olivia Culpo isn’t the only celebrity to suffer from the illness. Lena Dunham, the Girls creator, has also been very candid about her struggles with endometriosis. For instance, Lena took to her IG back in March of this year to talk about it on Endometriosis Awareness Month.

In her post, Dunham touched on not only what it’s like to fight against the disease, but also her perspective on body positivity. Lena claimed she never told anyone she was “body-positive,” but rather tolerant of her own body.

Culpo typically isn’t the type of celebrity to talk about health issues. The star has mostly been in the headlines for her relationships and social media posts. Earlier this year, it was reported that Olivia and her new boyfriend, Christian McCaffrey, had been flirting with each other on social media.

In 2019, Olivia shared a post in which she claimed she had struggled previously with her health. She argued that not all is what it seems when it comes to the social media world.