Noah Schnapp Addresses The Suspicions That He Sang The N-Word In This Viral Video! - yuetu.info 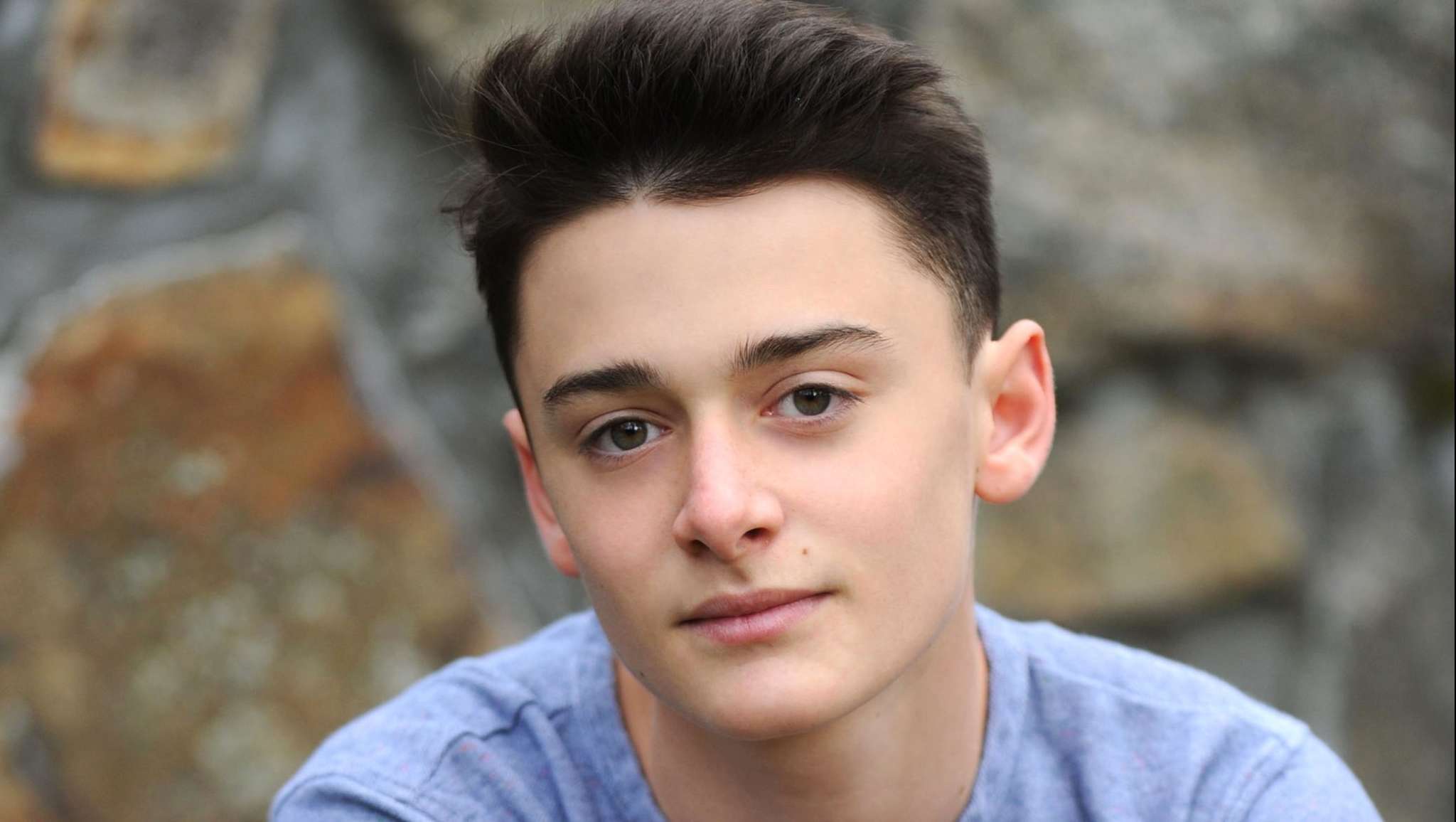 The Stranger Things star got into a little bit of hot water after a clip of him from last year resurfaced. In it, it appears that Noah Schnapp is saying the N-word but the 15 year old actor is insisting that was definitely not the case!

Noah Schnapp promised his fans that he did not use the racist world in the throwback clip showing him and a friend singing Chris Brown‘s first verse from ‘Freaky Friday.’

As you are well aware, the song uses the N-word repeatedly and so, the clip soon went viral.

But was Noah really uttering that world or not?

The teen took to his go-to platform to address the situation, writing: ‘Hi guys. recently a vid from last summer has gotten out of me singing a song and dancing while singing the word ‘neighbor’ over the n-word. I would never say the n-word and i am not that type of person. I genuinely have never used the word in my life. using ‘neighbor’ in that song was just something that my camp friends and i did.’

He went on to explain in the message he wrote on his IG Stories that ‘I hope you understand i could never think about doing that. my friends also would never post a clip, or support me, if i was saying the slur without hesitation. I apologize for using a replacement word. it’s not my place to use one and i should’ve kept my mouth shut. i understand why it’s found offensive and i’m so sorry.’

In the meantime, the video that had been shared by Noah’s friend has been deleted.

This comes not too long after another star went through a similar scandal involving singing the n-word in the lyrics of a sing – the former Bachelorette, Hannah Brown. For details on her scandal click here!