Nikki And Brie Bella Introduce Their Sons In First Pics And Reveal Their Names! - yuetu.info 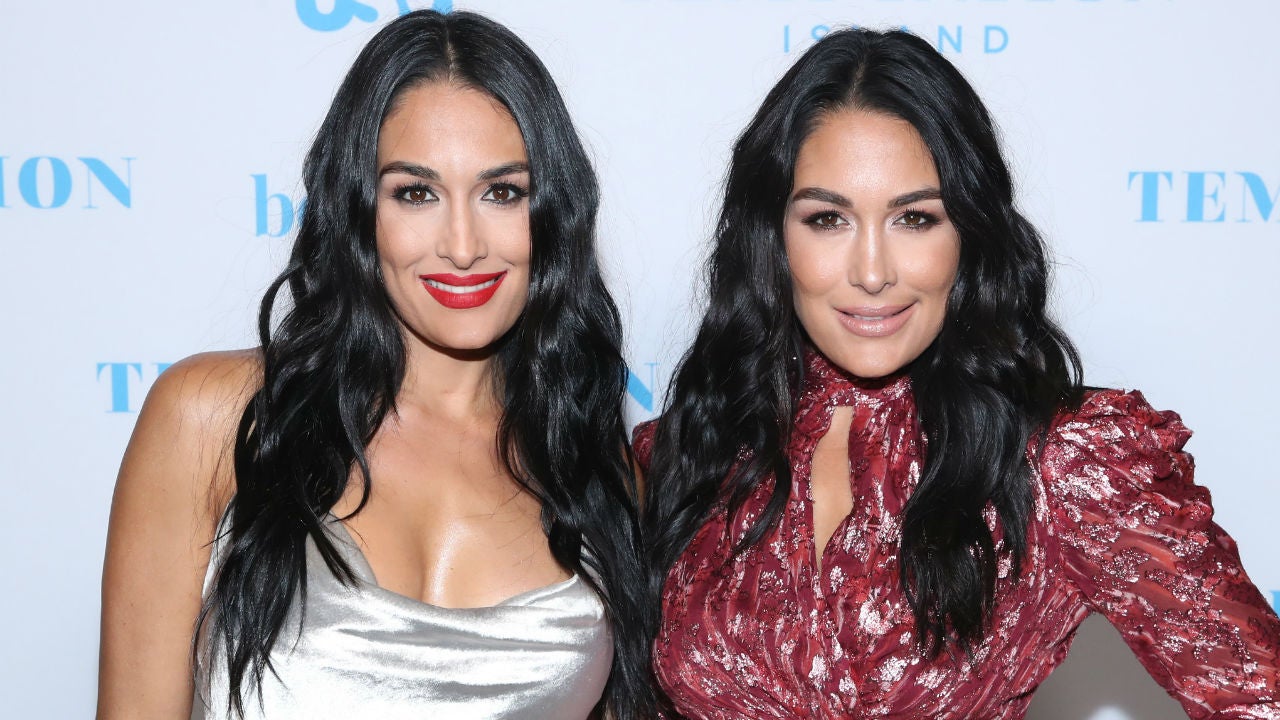 Finally, fans of Total Bellas get to see Nikki and Brie Bella’s new additions to the family! As you know, the twin sisters welcomed baby boys not even 24 hours apart from each other weeks ago and now, they are finally introducing their bundles of joy to the world!

In fact, Nikki and Brie did a photoshoot in which they debuted their infants rather than just sharing a random selfie, although that would have been just as cute!

That being said, Matteo, who is Nikki’s son, and Buddy, who is Brie’s, made their official camera debut and it’s safe to say that they look adorable.

Nikki Bella and her fiancé baby daddy, Artem Chigvintsev, shared a first pic on their platforms from the photoshoot for People Magazine and sure enough, it featured Brie and her new son as well.

It also marks the first time that the sisters mention the names of their sons publicly so it was quite the double reveal for their fans who were totally looking forward to meeting the new additions to the Bella family.

Nikki and Brie just happened to get pregnant at the same time, without planning it at all and spent their pregnancies together in quarantine.

Then, they gave birth only a day away from each other and both of them had sons!

Nikki’s son, Matteo was born on July 31 while Brie’s son came on the very next day on August 1 but both of them shared the news on August 2 which made a lot of people think they had given birth on the same day.

At the time, Nikki only shared a pic of her and Artem’s hands holding their baby’s tiny one with the caption: ‘7/31/2020. Our baby boy’s here and we could not be HAPPIER and more in LOVE! Everyone’s safe and healthy.’