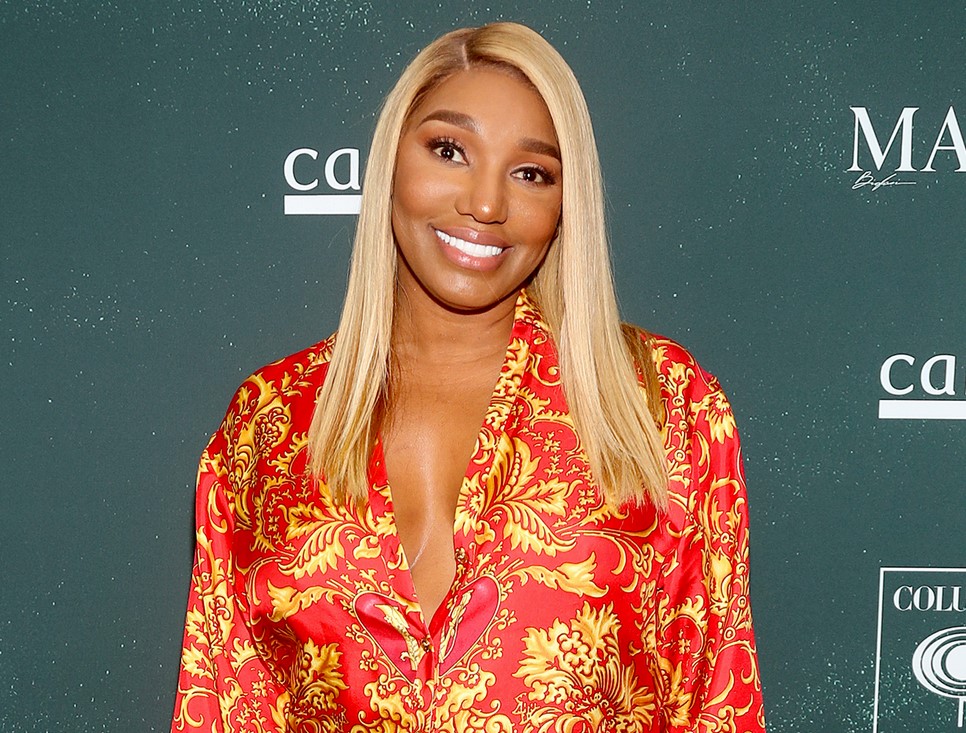 After all the “Real Housewives of Atlanta” contract negotiations drama, NeNe Leakes comes back again with some Twitter and Instagram cryptic messages. Last week, NeNe started a series of Tweets and messages on Instagram, that were aimed at those who backstabbed her.

Fans on Twitter were begging for names, but she didn’t budge. This is all coming after an insider said that her role in ‘RHOA’ still being “very much in the air.”

“You can have it all. Just give me my name (Tina Turner),” she tweeted, hinting at Tina’s divorce from Ike, when she asked to keep the stage name. On Friday, Leakes added one more mysterious tweet:

“I hav [sic] protected every1 [sic] for years and covered up things I shouldn’t have! I took the beating so others didn’t have too [sic] and no one has protected me or stood up for me. Y’all have gone silent and turned the other cheek. You are NOT exempted from getting this same treatment 1 day.”

So far, Leakes’ and Bravo’s reps didn’t reach out to comment on these last messages spotted by Page Six. On her Instagram, NeNe Leakes added another message, this time captioned “I am on the floor dead! See this is why y’all better leave me alone hunni cause i will still be standing TALL. Now BYE 😂😂😂😂😂😂😂😂😂😂😂😂😂😂😂😂😂😂😂😂😂😂😂😂😂😂😂😂😂😂😂😂”

“Yasss, gather up the sides and all, honey!🤣” replied a follower, while another one said that she “literally just spit my latte everywhere.” Another fan added that “The accuracy is on point 🎯 🤣🤣🤣🤣,” and we have to give NeNe credit for being funny while dropping the mic.

Meanwhile, Kandi Burruss told Hollywood Life on July 19 that the relationship between her and NeNe is strained, explaining: “we’re like oil and water sometimes.” Nonetheless, she added that she wants NeNe to be back.

“I definitely feel like she is a major part of this show. I feel like it would suck if she decided not to come back. I feel like why wouldn’t she come back, but I feel like ultimately that is up to her, so we’ll see,” she added.