Nene Leakes - Here's The Real Reason Why She Deleted Her Instagram! - yuetu.info 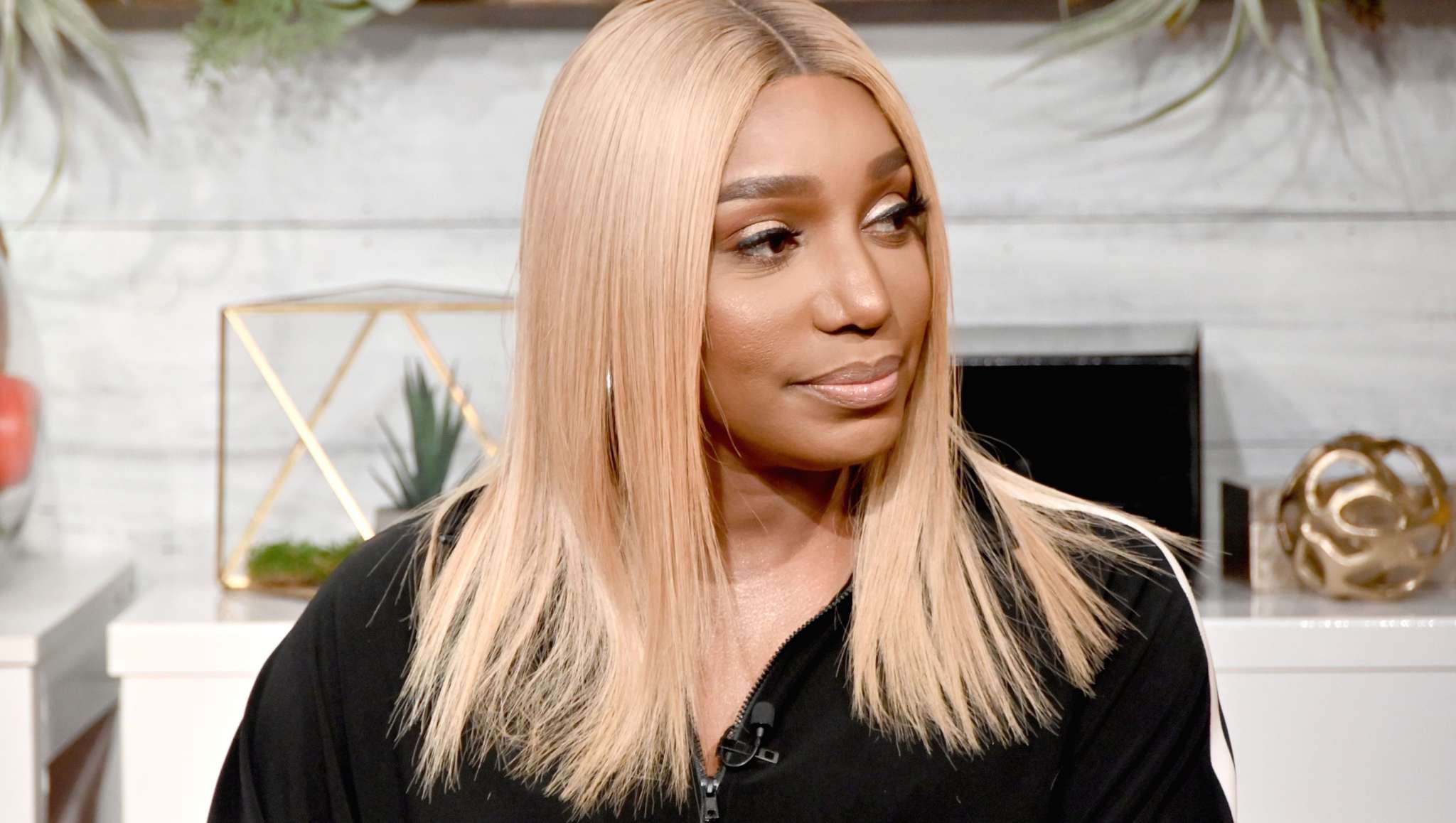 Amid rumors that NeNe Leakes might be leaving the show that made her famous, Real Housewives of Atlanta, the star has deleted her IG account! That being said, many viewers have been wondering whether this has anything to do with the RHOA rumors or not!

After all, NeNe has been getting many questions about it on Instagram so some think that is why she decided to just delete it altogether!

However, one insider report claims to know that is not really the case.

They stressed, during a chat with HollywoodLife, that ‘Nene deleting her social has nothing to do with the Housewives and the rumors. She deleted it just to take a little break. She will be back again.’

The source went on to share via the same news outlet that NeNe is also involved in some other projects such as her brand new beauty show known as Glamsquad Showdown with Brad Goreski.

‘Nene’s return to RHOA is still very much up in the air for season 13. She still has her offer from Bravo on the table. What it’ll come down to is working out her schedule. Her team and Bravo seem to want to make this work, but she’s got other projects she’s working on and it’s more about carving out the time with the other shows she’s got going on. Both parties are being patient which is good.’

This comes after reports that the OG star was not happy with her paycheck on RHOA, which is why she refused to resign the contract, leaving them to start filming without her last month.

The source explained that ‘She wants to be paid what she feels she deserves and she knows her worth. But it’s also about receiving support to ensure it’s no longer the work environment where she feels set up and attacked just for good TV.’