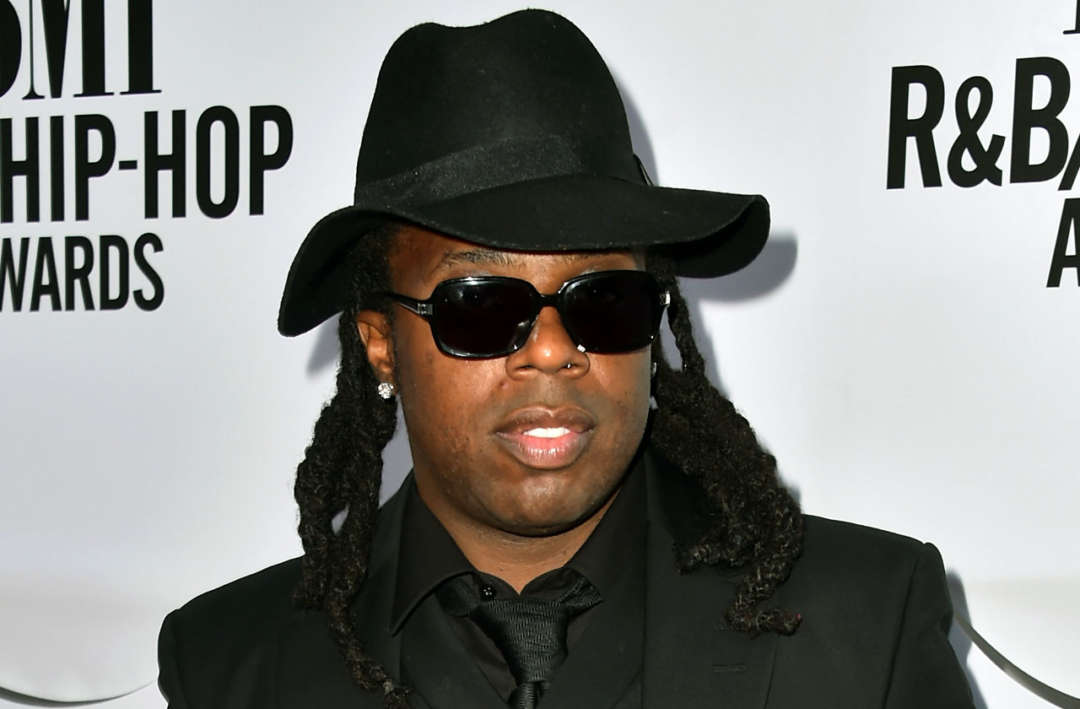 A music producer who goes by the name, Detail – a Grammy Award winner as well – has been charged with sexual assault and felony assault, Page Six has learned.

Earlier today, the outlet claimed the producer, who has worked with big names such as Lil’ Wayne and Beyoncé, is facing 15 counts of sexual assault and five counts of felony assault between the period of 2010 and 2018.

This Wednesday, the 41-year-old producer was detained by the authorities on the aforementioned charges, the Los Angeles County Sherrif’s Department confirmed. The case was submitted to the DA’s Office in January.

Reportedly, Noel Christopher Fisher won a Grammy Award back in 2015 for his work with Beyoncé and Jay-Z on “Drunk in Love,” which was one of the couple’s biggest hits. He was arrested on the 31st of July, this year.

Now, he sits in jail with a $6,290,000 bail over his head. The authorities say they believe there will be more women who come out with their own stories due to the nature of the crimes.

Irwin Mark Bledstein, Fisher’s lawyer, said on Wednesday that he hasn’t spoken with his client since he was taken into the station, however, he’s certain Fisher will plead not guilty to the charges. Bledstein confirmed their intentions in an email to the Associated Press.

Last September, the Associated Press says a model filed a lawsuit against him for rape and abuse, and she was given $15 million by a LA Superior Court judge. In separate lawsuits, women accused him of being sexually aggressive toward his assistants.

One model accused the music producer of demanding her to pose for videos and photos, in addition to forcibly holding her without her consent while he masturbated. Fisher has vehemently denied the charges against him in past lawsuits.

Fisher isn’t the only entertainment industry figure to face off against sexual assault charges. Ron Jeremy, the adult film legend, is up against rape charges. Solo 45, a rapper, was also sentenced to over two decades in jail for torturing and sexually assaulting women.