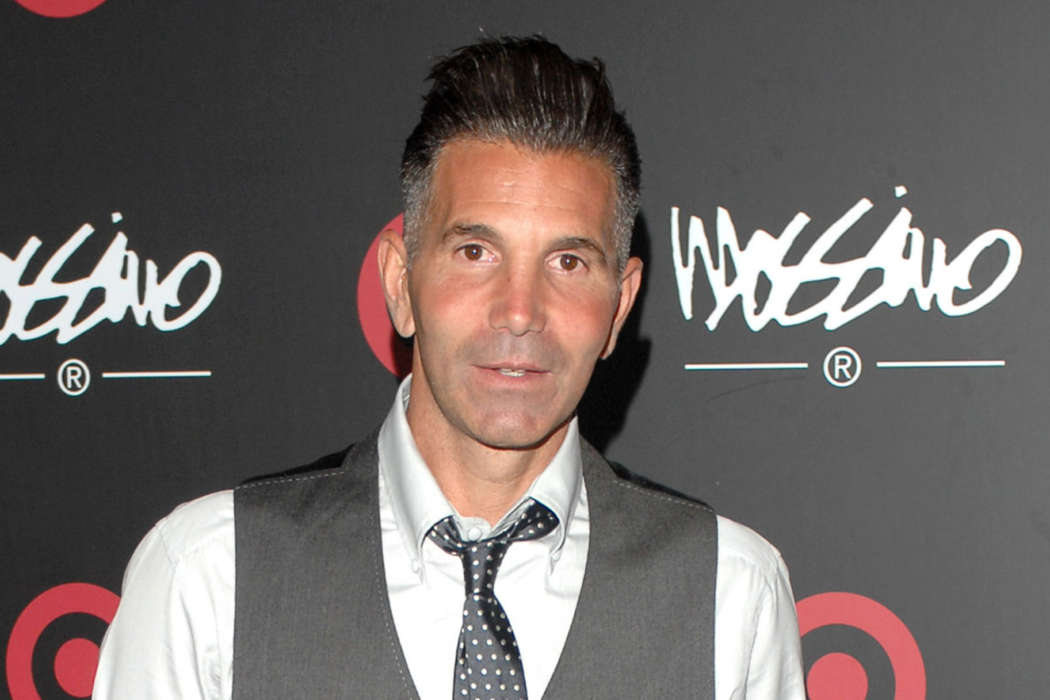 Mossimo Giannulli was sentenced to five months in jail for his role in the college admissions scandal today. Page Six says the Full House actress, Lori Loughlin, is currently awaiting to hear her verdict as well, but prior reports have claimed she’s expected to serve just two months in jail.

During a Zoom conference on Friday morning, Page Six reported, Judge Nathan Gorton, approved the terms of Giannulli’s plea deal, describing them as “sufficient” but not more than what was necessary given the circumstances.

In addition to his five-month prison sentence, Mossimo has to pay a $250,000 fine as well as serve 250 hours of community service. Kristen Kearney, the Assistant US Attorney, claimed the 56-year-old man showed a “complete disregard” for what is right and also a “privileged and entitled attitude.”

Earlier this week, the prosecutors claimed Giannulli deserved a much stricter sentence because he took more of an “active role” in the scheme compared to his wife, Lori, who was more passive but still was complicit in it.

As it was previously reported, Mossimo and Lori paid half-a-million dollars to William Singer to have their two daughters admitted into the University of Southern California. Isabella and Olivia Jade were accepted as members of the crew team, despite not playing the sport.

BREAKING: #LoriLoughlin's husband, #MossimoGiannulli has been sentenced to 5 months in prison, ordered to pay a $250,000 fine and serve 250 hours of community service for his role in the widespread college admissions scandal. Details on his sentencing at the link in bio.⁠ (📷: @gettyimages)

Prosecutors also accused Mossimo of trying to conceal the scheme from Olivia Jade’s high school counselor, whom Mossimo had described as a “nosey b*stard.”

Lori and Mossimo first pled guilty in May of this year after spending more than a year trying to fight the case. In order to get the plea deal, the prosecutors agreed to drop several very serious charges, including money laundering and federal programs bribery.

Reportedly, Lori and her husband were among many other people who had paid off college coaches and employees. Another celebrity involved in the scheme was Felicity Huffman from Desperate Housewives, who served approximately two weeks behind bars.

She was accused of paying $15,000 to have a college official correct her daughter’s admissions exam. Felicity was the subject of the headlines when paparazzi snapped a photograph of her wearing an orange prison jumpsuit.