Monica Denise Tempts Her Ex-Boyfriend, C-Murder, With Sizzling Photos -- But This Person Is Not Happy About It - yuetu.info 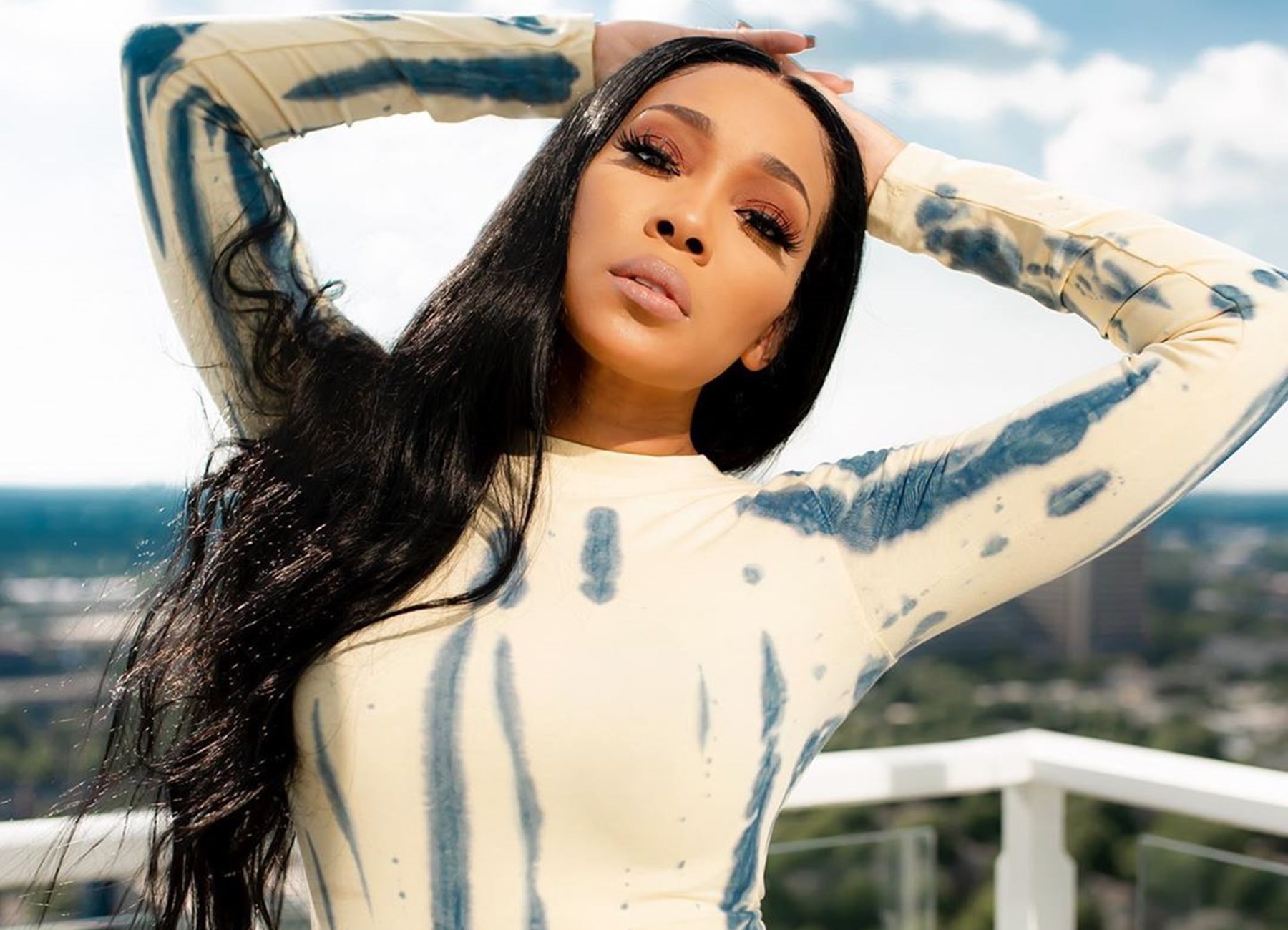 Monica Denise is single and ready to mingle with none other than her ex-boyfriend, C-Murder, who is incarcerated.

The singer recently took to Instagram, and she shared a few sizzling photos where she is wearing a bathing suit and matching pants.

Looks like #MasterP isn’t the only one with a message for #MonicaDenise in regard to #CMurder. Another woman has come to the forefront.

Monica made sure to pull down her pants so her former lover can get a good view of what she is working with.

If there was any confusion, a fan told Monica: “Oh, so since c-murder on his way home, you want to show out #gotcha.” She responded by saying: “Period.”

One follower said this to Monica: “It’s because your single…we all do it. we are here for this. C murder come get auntie Mo 😩😍😍? Nobody it 👏🏽 Don’t nobody check on Shannon either 😂. She’ll always have love because it was her first love.”

I keep my head to the sky … How else can one fly…. #TRENCHES Coming Real Soon ….. #MDA My Shooter: @cyndiibee_ Hair: @jasmine.dior Makeup: @mzjazz_makeupartist Trainer: @ultimatebodiesbycarlos

Another person shared: “His wife and kids, though? Ehhhh yeah, Monica getting played 😬, you all cutting up. Baby, he been to Angola trust she doesn’t want any locked up man. Since I use to work for DOC in LA as an SW isn’t no way she wants to fool with that. They get down with the get down with the men.”

Go where you Grow!!!

This commenter revealed: “Yea, and tagged another man’s name @future 🥴🥴🥴!!! And imagine moving 4 mins away from the prison and comes home and still don’t want you 😂😂😂PERIOD. Let it be known that you’re waiting for your man. 👏🏽👏🏽”

The atmosphere speaks clearly to us all… After The Storm , the sun shines again! So let nothing in your life stunt your growth! Tears water the garden! #BlueSkies #MonicaDeniseArnold

This supporter chimed in: “You already know that’s always been her heart 😍😍💯💯 get yo boo Mo 💪🏽💪🏽❤️Ok keep playing when C touch down!!! And we hear you’ve be hospitalized!! Remember these pictures. 🤷🏽‍♂️🤣🤣🤣🤣”

A woman, who might be C-Murder’s baby mama or girlfriend, slammed Monica by saying: “Didn’t miss a weekend! Didn’t miss a call! Didn’t miss a payment! Monica who?! We all have a story, and he will forever be a part of mine. Where these n***as be at when you say you doing all this and all that. @Future you remember how it went down. All she did was finesse his kids and sneak to the prison. That lady was married. But y’all know how down I was. Let’s be clear. I moved 4 minutes away from Angola prison. I’m realer than any man you will ever meet!”

It seems Monica will have to fight for her ex.