Monica And Master P Clash As He Speaks Out About His Brother's Prison Stint -- Singer Calls Him Disrespectful! - yuetu.info 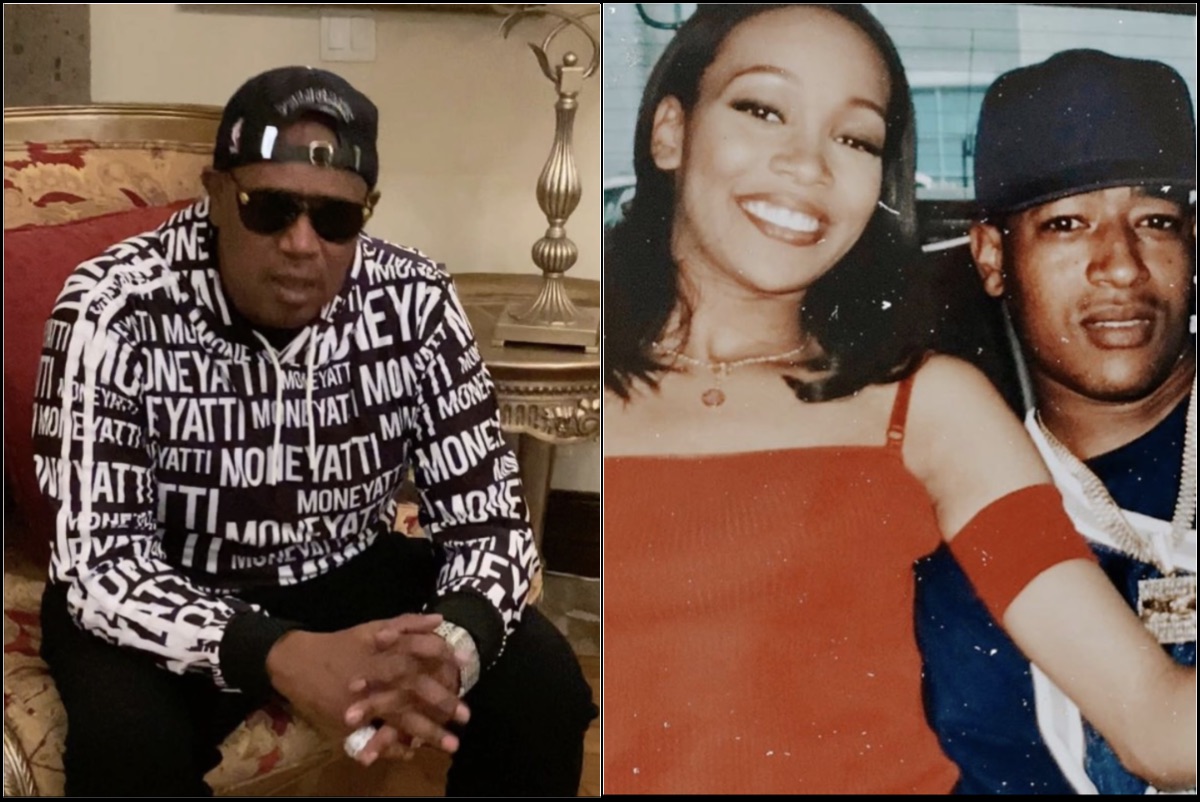 It seems that it would be great news that C Murder may be one step closer to getting out of prison for a crime he may not have committed. However, there is some family drama involved.

After the news broke that singer Monica contacted Lala who then got Kim Kardashian involved in the case, Master P took to social media to air out his grievances.

He claims that he is simply being treated like an ATM and feels that his brother is ungrateful when it comes to what he and the family have done the near two decades the rapper has been locked up.

‘You gotta have a heart for people that really helped you. Monica just got divorced last year, so I’m thinking like, that’s your ride or die? That’s cool. If that’s the way you feel. The ATM, I’m pulling the plug off. People that’s ungrateful, that don’t appreciate me, even my own family members.’

‘@masterp I have been respectful towards you and you have refused to do the same! You can NOT speak on me because you do not know me ! I have only conversed with Silkk! This matter is between you MEN, you’re brothers ! Leave me out of this because my efforts have BEEN the same! I just didn’t see the need to post it! Check the visiting lists from The Parish to Angola to Hunts or better yet ask his children! You responded before you READ! I connected him to Kim 7 months ago he’s never not be able to hit me , my mother or brother and get what he needs ! FOCUS ON HIS FREEDOM!’

Percy then issued his own response to Monica in a caption of a family photo where he explained that things are deeper than C-Murder’s relationship with Monica.

‘They’ve been slammin my name. I’ve been trying to keep the peace and stay out the way but enough is enough. I ain’t got shit to hide. Speaking the truth is not being disrespectful, it’s just reality. @monicadenise I don’t know you and I ain’t trying to get to know you, just for the record. You stated you have been on C’s visiting list since Parish, that’s over 18 years and how long have you known KimK, you just now got your bff to send out a tweet. I guess better now than never.. and you’ve been married twice during that time.. so you are his ride or die. You or any other woman don’t have to prove y’all loyalty to our family, if y’all agenda is real and it’s to help get him out then do it and stop talking. The mission for my family is always going to be about getting my brother’s freedom, we’re family no matter what happens we gone always be brothers. This is not about me.’

He went on to say that he’s standing up for the older people in his clan that have been there for his brother since day one.

It seems like this is a family issue that has lots of layers to it.