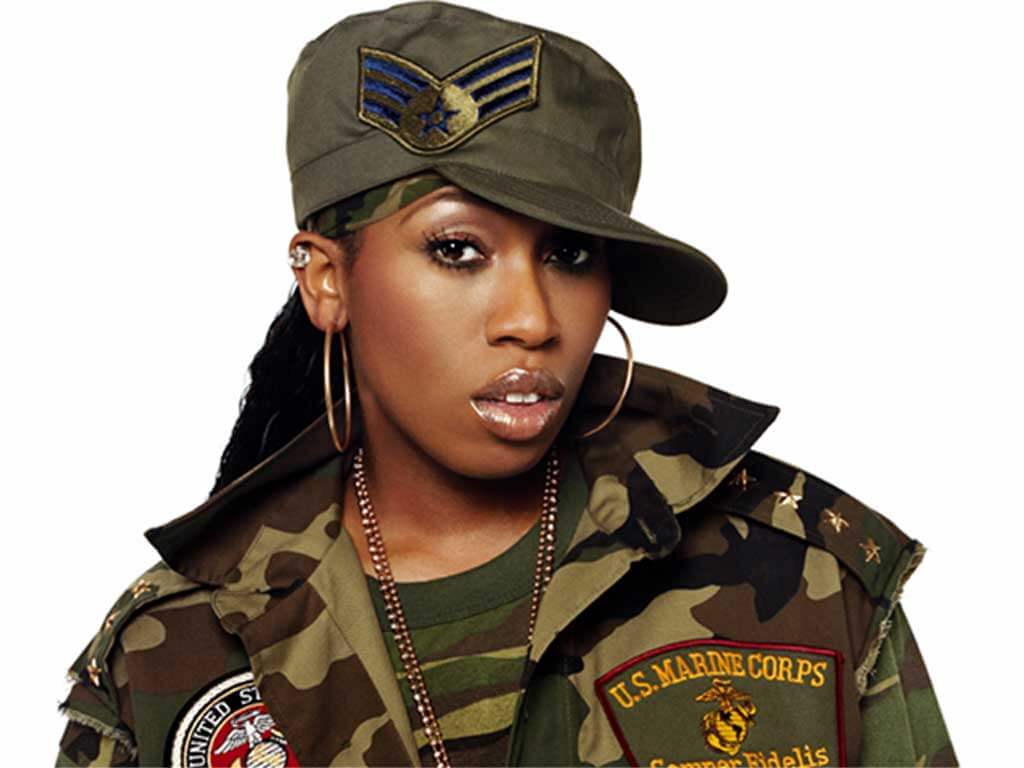 On the 19th anniversary of her untimely death, celebrities, entertainers, and social media commentators have begun sending tributes to Aaliyah nineteen years after she was killed in a plane crash off the Bahamas.

People Magazine reported on a cascade of social media activity today in which users began sharing content using the hash-tag, “Aaliyah19Years,” and “#Aaliyah.” Moreover, users have been sharing some of their favorite songs from the performing artist.

On Tuesday afternoon, People Magazine reported, Aaliyah‘s name made it to the #3 spot of Twitter’s most popular hashtags. One such celebrity to comment on Aaliyah’s death was Missy Elliott, who claimed her music was “always ten steps ahead.”

As most know, Missy Elliott and Aaliyah had a deep working relationship while she was alive. Elliott collaborated with the singer-songwriter on nine different songs from her record, One In A Million, including tracks like “If Your Girl Only Knew” and “Hot Like Fire.”

Your music has always been 10 STEPS AHEAD & Your sound is still FUTURISTIC👽Your fashion always been ONE OF KIND. You rocked your outfits with SWAG & SAUCE!🔥Just know that you are still inspiring generations til this day🙏🏾We love you💜#Aaliyah🕊 pic.twitter.com/SNxiOiWFJC

Furthermore, fans can take comfort in knowing that Aaliyah‘s music will be featured on various streaming platforms in the future. Her estate wrote on Twitter after announcing the great news, “thank you for your continued love and support.”

As it was previously reported, Aaliyah and five other people died in a plane crash on the 25th of August, 2001. She and her crew members were on their way back to the United States after going to the Bahamas to film the music video for “Rock The Boat.”

In 1997, her second record, One In A Million, went double platinum and her final album, Aaliyah, sold over 2.4 million copies around the world. In 2002, it received a Grammy nomination for the best R&B record.

Aaliyah has also been in the news over the last year and a half for her connection to the incarcerated R. Kelly. R. Kelly had tried to marry Aaliyah when she was underage, however, her parents annulled the contract.

Since she died, she has become one of the most influential performing artists in the R&B genre, perhaps even in pop music as a whole.