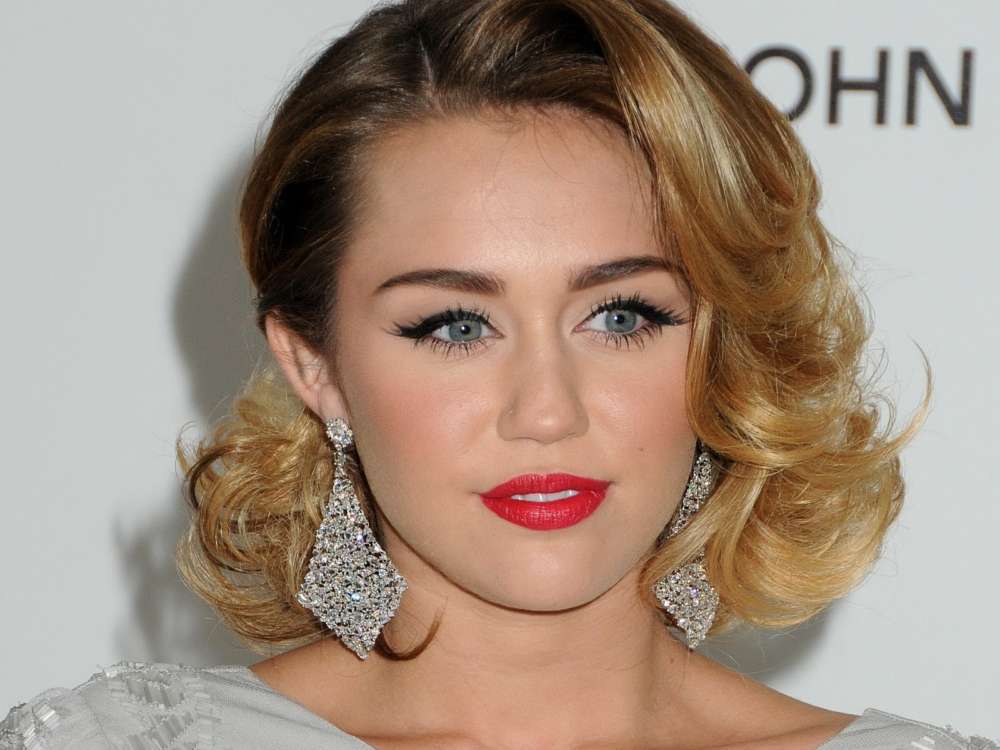 Miley Cyrus lost a dear family member. Page Six reported today that the pop star took to her social media to pay tribute to her grandmother, Jean Palmer, who passed away at the age of 85. Jean was Miley’s grandmother from her mother’s side, Tish Cyrus.

In dedication to her grandmother, Miley wrote, “even though you are gone, nothing has or ever will change.” You can check out what Miley had to say in the tweet below:

Even though you are gone…. NOTHING has or ever will change. You will FOREVER be my inspiration and fashion icon. Even more than that the ultimate model of being a true LIGHT in a dark world. You are sunshine. pic.twitter.com/FlJHC2N7va

Seven years ago, Miley got a tattoo of her grandmother’s face on her forearm, and she shared a picture of the art on her Twitter. She claimed in the caption of the photo that her grandmother was her favorite and her grandma felt the same way.

As most know, Miley lost another family member earlier this year when she and Liam Hemsworth got divorced. In case you missed it, it was reported that Liam and Miley split up this past year and sources recently explained how Liam has been feeling about it lately.

Reportedly, sources have claimed Liam is finally understanding why his family never approved of the relationship he had with the pop star from the beginning.

An insider who spoke with Hollywood Life says that after much thinking and consideration, Liam came to the conclusion that he and Miley weren’t meant to be together on account of a massive incompatibility in both personality and goals.

According to the insider, Liam wasn’t a fan of the way in which Miley talked about their split so publicly. Hemsworth has always tried to keep his family life private, but it didn’t go down that way when he and Miley called it off.

Unfortunately for Liam, it took a very public breakup and bad heartbreak for him to finally listen to what his family said from the beginning. There was simply an incompatibility between himself and Miley. Liam’s family likes to keep things private whereas Miley likes being “out there.”

Earlier this year, it was reported that Miley dropped a new single whose lyrics allegedly featured a jab at her ex-husband.