Michelle Obama Talks Making Life ‘Normal’ For Her And Barack's Daughters While Growing Up At The White House - yuetu.info 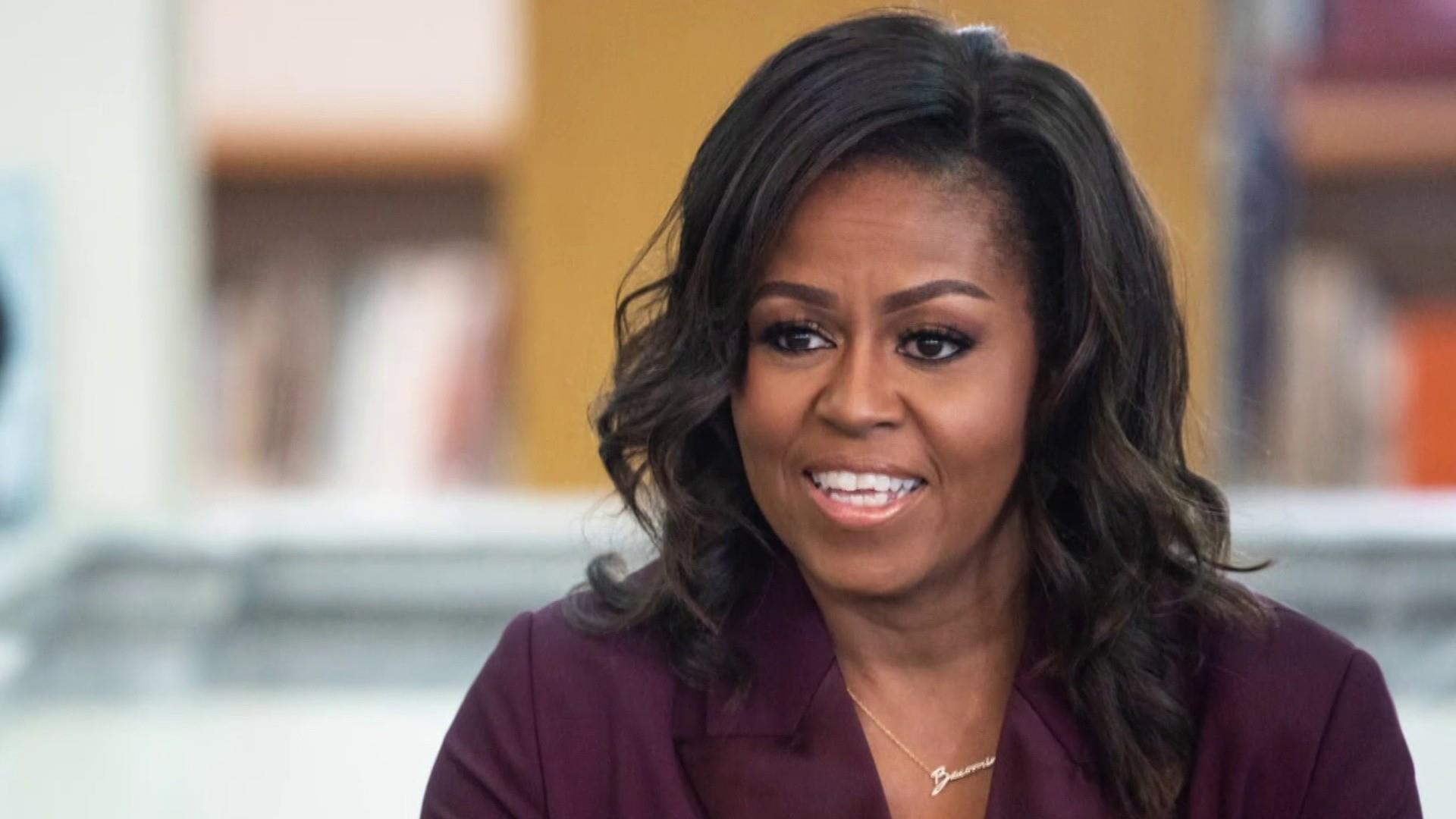 During the newest episode of her podcast, the former First Lady, Michelle Obama opened up about her and Barack Obama’s daughters, Malia and Sasha and the two of them growing up at the White House. While the Obama sisters are now young women, studying in college, when Barack became the President of the United States, they were still just kids, which is why the parents tried their best to make their life as ‘normal’ as possible all things considered.

Apparently, that involved giving them a lot of chores!

It must be difficult to be followed by the Secret Service everywhere, as a child, including on playdates, so Michelle and Obama tried to balance that out for their daughters, giving them a childhood as close to normal as they could.

This is what the previous FLOTUS shared during her The Michelle Obama Podcast’s latest episode.

According to Michelle, back in 2008 when Barack was elected, the two of them came up with a plan as far as parenting was concerned.

While chatting with her brother, Craig Robinson, Michelle dished that ‘It was like, if they’re gonna be normal, we have to be normal parents. We made sure that they had responsibilities, and we had to do things like, institute rules [such as] the housekeepers could not clean the girls’ rooms, and they had to make their own beds, and have chores.’

The parents realized that they had to treat them as individuals and not just First Daughters.

‘I think that mom and dad did a good job of recognizing us as individuals. And so I’ve tried to do that with Malia and Sasha… I’m trying my best to make sure that Malia and Sasha feel like they’re on the same team, even though they’re two girls. And, all that, their success is each other’s success, that’s all you have. That sibling relationship is special,’ the proud mother explained.