Michelle Duggar Says Her Romance With Jim Bob Has Only Gotten Stronger - yuetu.info 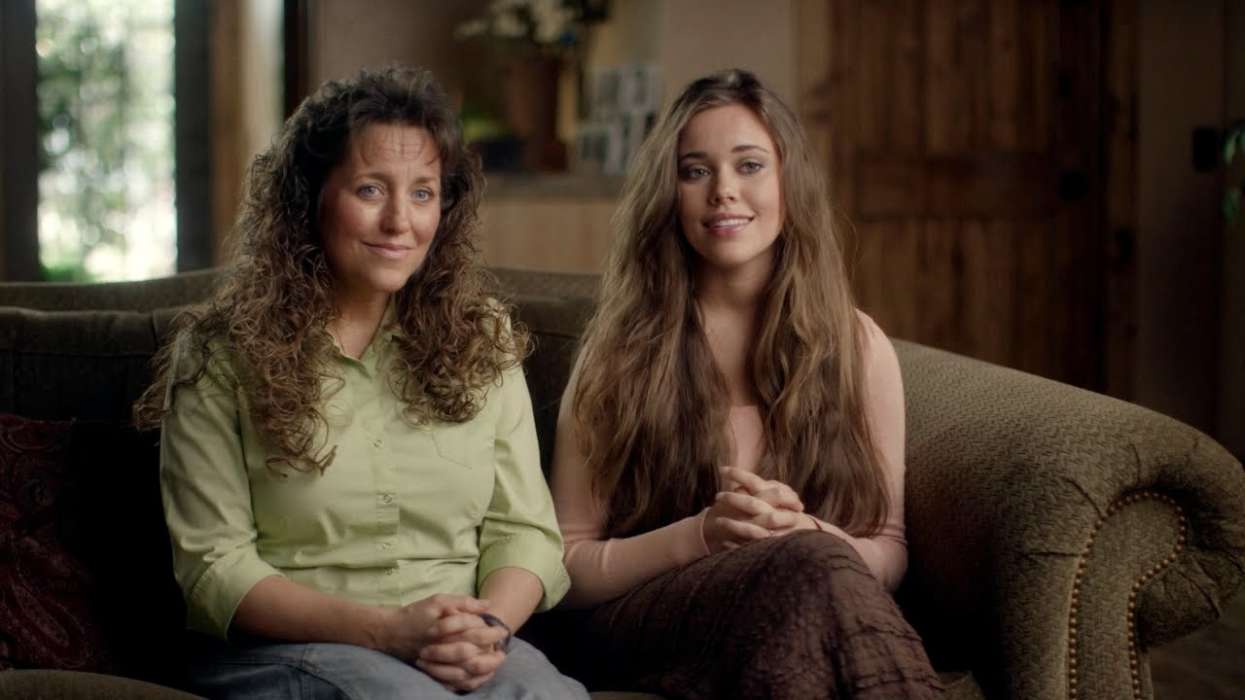 Us Magazine reported today that Michelle Duggar‘s romance with Jim Bob Duggar has only been strengthened by the COVID-19 pandemic and the subsequent lockdowns.

Their religious faith is responsible for the strong foundation on which their romance is built. She went on to say that she is more in love with Jim Bob now than she has ever been before and is incredibly grateful for meeting him all of those years ago.

As fans of the popular reality television series know, Michelle and Jim Bob first got married in 1984. They had 19 children together and they’re currently taking care of their great-nephew, Tyler Hutchins. A court gave them permanent custody four years ago.

Regarding how she feels about her romance with Jim Bob, Michelle said they are “more blessed” than most. Michelle and Jim Bob, due to their massive family, have another 17 grandchildren as well through their two daughters, Joy-Anna Duggar and Jinger Duggar.

During a conversation with Us Magazine back in July, Michelle said to the outlet that her role as a grandmother is completely different than being a mother. She says her kids often joke to her about it, telling her that she’s in “grandma mode.”

According to Michelle, being a grandmother is just as good as people have told her in the past. She described it as “the best,” because you get to enjoy all of the fun of being around children when they’re young but don’t have to take care of them.

“It’s wonderful, it really is,” Michelle added, before going to the way that she “loves” having grandchildren. It was reported earlier this year that Michelle and Jim Bob just celebrated their 36th wedding anniversary, however, only two of their kids acknowledged their special day on social media.

The couple shared a picture of their wedding day on Instagram.