Metro Boomin Claims Any Man Who Assaults A Woman Deserves To Get 'Beat' - A Shot At Tory Lanez? - yuetu.info 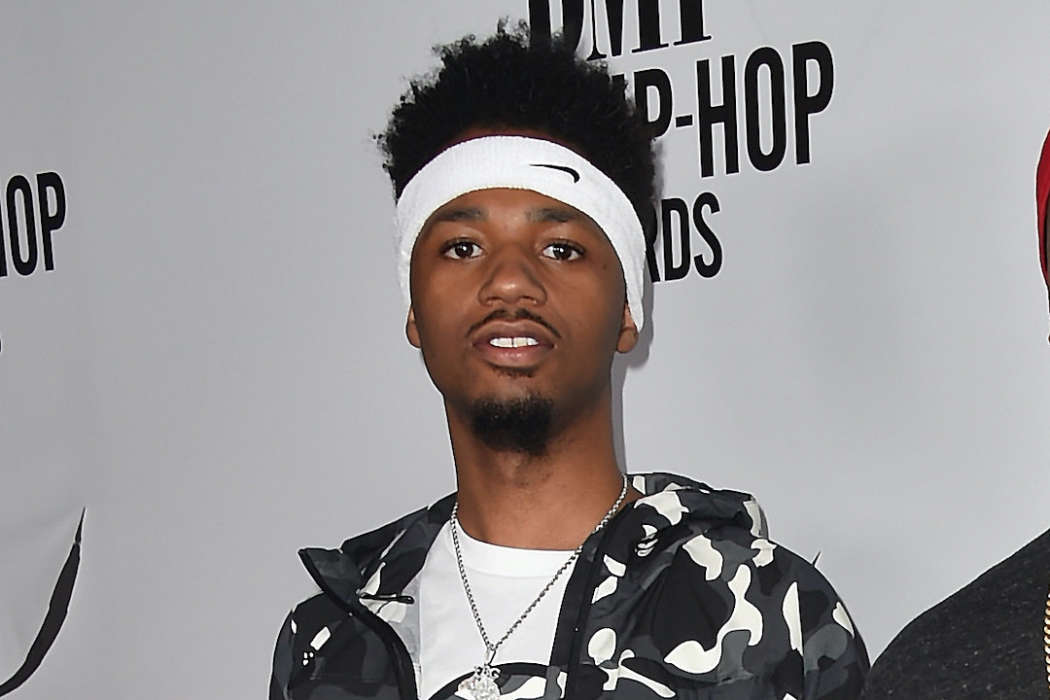 As most know by now, Megan Thee Stallion was the victim of a gunshot wound earlier this summer. For the last few months, fans and social media users wondered who was the shooter, with most believing it was Tory who fired the gun at the “Savage” rapper.

Initially, Megan received a lot of support in the industry from other stars in the game, including Kehlani, JoJo, and more. More importantly, the support has started to come from outside of the music world as well, including from people like Halle Berry and Michael B. Jordan.

However, many social media users asked why more men weren’t coming out to support Megan, who was rushed to the hospital after Tory allegedly shot her in the foot. Michael B. Jordan was arguably the first to voice his concern for Megan.

But now, other stars are coming out in support of her as well, including Chance The Rapper as well as Metro Boomin. Metro Boomin, however, didn’t do it as directly as other artists have done. Put simply, he was a bit more cryptic.

On his Instagram account, the artist claimed that any man who put his hands on a woman deserved a beating. You can check out the post below for yourself:

Celebrities have come out in support of Megan Thee Stallion following Tory Lanez shooting. Swipe through to see their reactions and thoughts. Photo: @gettyimages

With all that said, it’s not entirely clear if Metro Boomin’ really was referring to the Megan and Tory controversy. People like Royce Da 5’9″ and others have supported Megan as well.

As it was previously reported, Megan and Tory were all over the headlines this past month after it was claimed that the latter shot Megan in the foot after a bitter fight at a house party.

As the story goes, Tory and Megan got into a fight over Kylie Jenner, and they were told to leave the party. While outside in the rapper’s SUV, Megan tried to get out of the vehicle and Lanez reportedly shot at her.

It was never confirmed by the police if Tory was the one to shoot her, but Megan later took to her Instagram to say it was, in fact, Tory, who shot her. Reports surfaced months later claiming LA prosecutors were looking to file felony assault charges against the Toronto native.