Melania Trump - Author And Former BFF Of The FLOTUS Reveals How She Justified The Separation Policy Of Kids From Parents At The Border! - yuetu.info 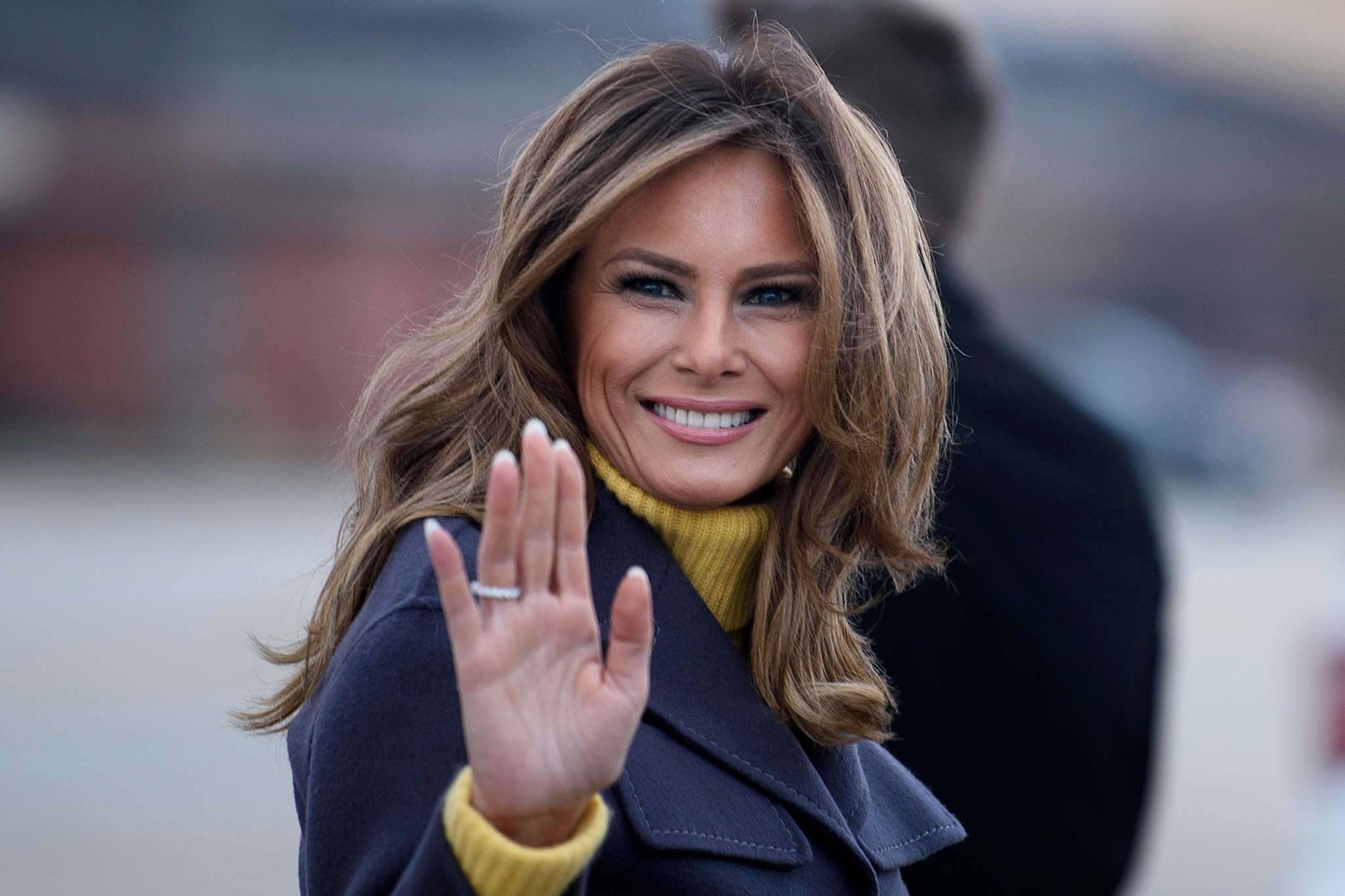 Stephanie Winston Wolkoff reveals what her former friend, Melania Trump, believes when it comes to her husband, Donald Trump’s immigration policy. According to the former BFF, Melania is convinced the kids separated from their parents at the Mexican border are taken care of ‘nicely’ in the ad-hoc American shelters!

In other words, the current First Lady defended the cruel policy her husband has been using to discurage immigrants from entering the county.

This and more was revealed by Stephanie in her new tell all book appropriately titled ‘Melania and Me: The Rise and Fall of My Friendship with the First Lady.’

According to the former friend, Melania commented on this only days after she was also publicly slammed for wearing a jacket reading: ‘I really don’t care. Do u?’ on the back.

Obviously, people who were already heavily criticizing the separation of kids from their parents and put in horrible conditions were unhappy with that message they felt was like a slap in the face to the American people who really did care.

Now, the author claims Melania told her back then that: ‘They all went crazy about that zero-tolerance policy. But they do not know what is going on. The kids that I met were brought in by coyotes, bad people are trafficking, and that is why the kids were put in shelters. They are not with their parents, and it is sad. But the patrols told me that kids say, ‘Wow, I get a bed? I’ll have a cabinet for my clothes?’ It is more than they have in their country where they sleep on the floor. They’re taking care nicely there.’

And that’s not all! Wolkoff went on to say that Melania further justified the separation of young kids from their parents by saying that: ‘And the mothers, they teach their children to say, ‘I am going to be killed by gangs!’ so they’re allowed to stay. They’re using that line and it is not true. They don’t want to stay in Mexico because Mexico does not take care of them the same as America does.’