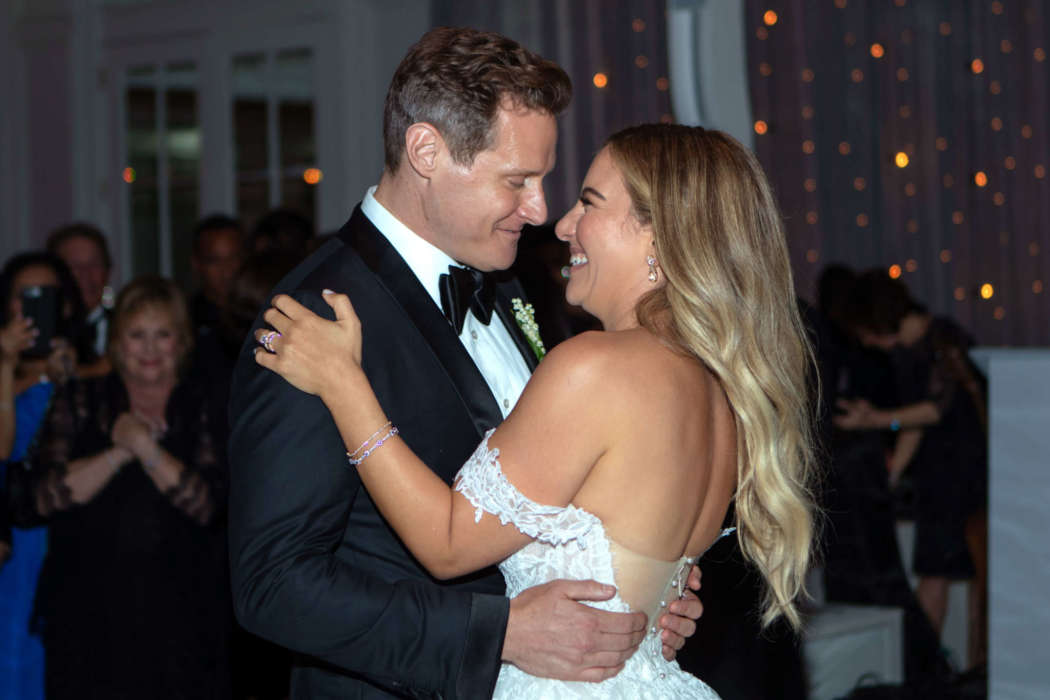 Us Magazine revealed on Thursday that Meghan Markle‘s former partner, Trevor Engelson, has officially become a dad. The outlet claims the 43-year-old Hollywood producer and Tracey Kurland, his wife, have given birth to their first baby, Ford Grace Engelson.

Followers of the couple know they revealed they were going to have a baby in April of this year. Trevor and Kurland tied the knot in May of 2019 in Montecito California.

Before he hooked up with Kurland, Engelson was known for, not only his career as a producer but also his short-lived marriage with the Suits actress. However, at this time, Meghan, of course, wasn’t nearly as famous as she is now.

In 2016, Meghan and Harry started dating and later got married at a 2018 ceremony in Windsor Castle. She and Prince Harry had a child named Archibald approximately one year later.

Reportedly, Kurland’s father is Stanford Kurland, a businessman who earned millions of dollars creating loans that may have helped facilitate the 2008 housing market crash. The Post says Kurland made even more money when he bought back those very same loans from the government for a fraction of the price.

Regarding Meghan and Engelson’s relationship, they dated for seven years before they got married in 2011. They were together for just 18 months before they finally split up. A biographer claims Markle left Engelson without saying anything and mailed the rings he had purchased for her back to him.

Following his relationship with Meghan, Engelson dated Bethenny Frankel before he eventually went on to date Kurland. As for Meghan and Harry, the pair currently live in the United States after leaving the royal family at the beginning of the year.

Rumors persisted for months that Meghan and Harry’s relationship with the rest of the family were in dire straits before they finally chose to leave. Prince Andrew’s purported involvement with Jeffrey Epstein didn’t help matters either.