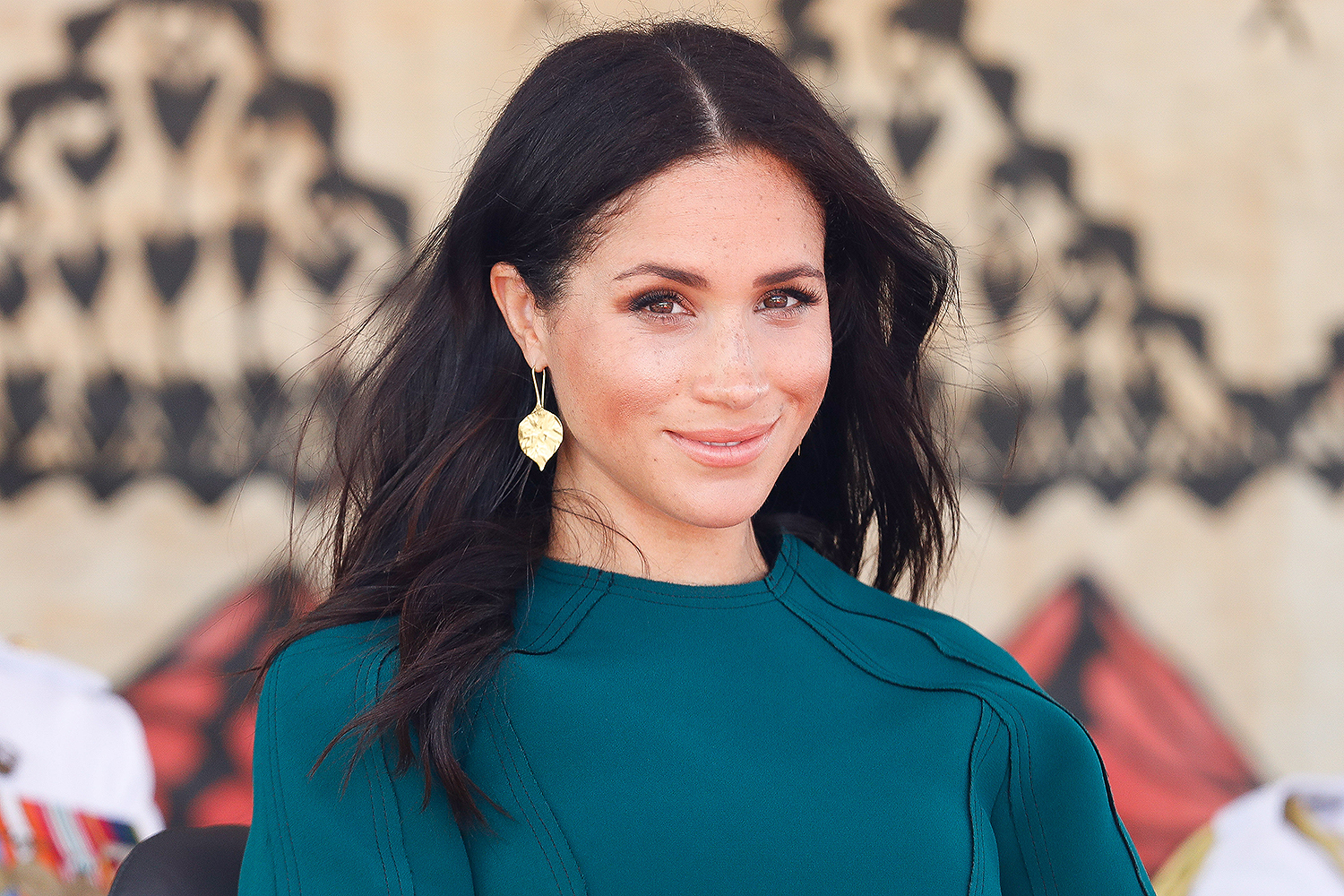 The presidential election seems to be right around the corner and so, many celebrities have been using their platforms to remind people just how important voting really is, perhaps now more than ever! That being said, Meghan Markle is one of those speaking up about it.

The former Royal Family member teamed up with former First Lady Michelle Obama’s When We All Vote and was part of the United State of Women’s virtual ‘Couch Party’ more precisely, ‘When All Women Vote’ celebrating the 19th Amendment.

Meghan also had a very clear message for her followers: ‘When I think about voting and why it is so exceptionally important for all, I would frame it as: We vote as to honor all those who came before us and to also protect all those who’ll come after us. Because that’s what a community is all about and that is specifically what this election is about. We are only 75 days away from Election Day and that’s so close, and yet there’s so much work needed to be done in this amount of time.’

Meghan Markle also mentioned that even today, there are many women out there being marginalized.

She argued that ‘That is simply not OK. It is all the more reason we need each of you to be out there supporting one another to understand that this fight’s worth fighting, and we have to be out there mobilizing to have our voices heard.’

So, Meghan shared what everyone can do in order to make sure that all women’s voices are heard loud and clear.

Meghan Markle has appeared on a live zoom chat for the When All Women Vote event #CouchParty pic.twitter.com/JLhTnZJJXw

The solution is simply not being ‘complacent.’

Instead, Meghan argued that anyone who is not contributing to this solution is part of the problem.

Finally, Meghan Markle concluded her inspirational message by saying that: ‘In the fraught moment that we find our nation, exercising your right to vote isn’t simply being part of a solution, it’s being part of a legacy.’