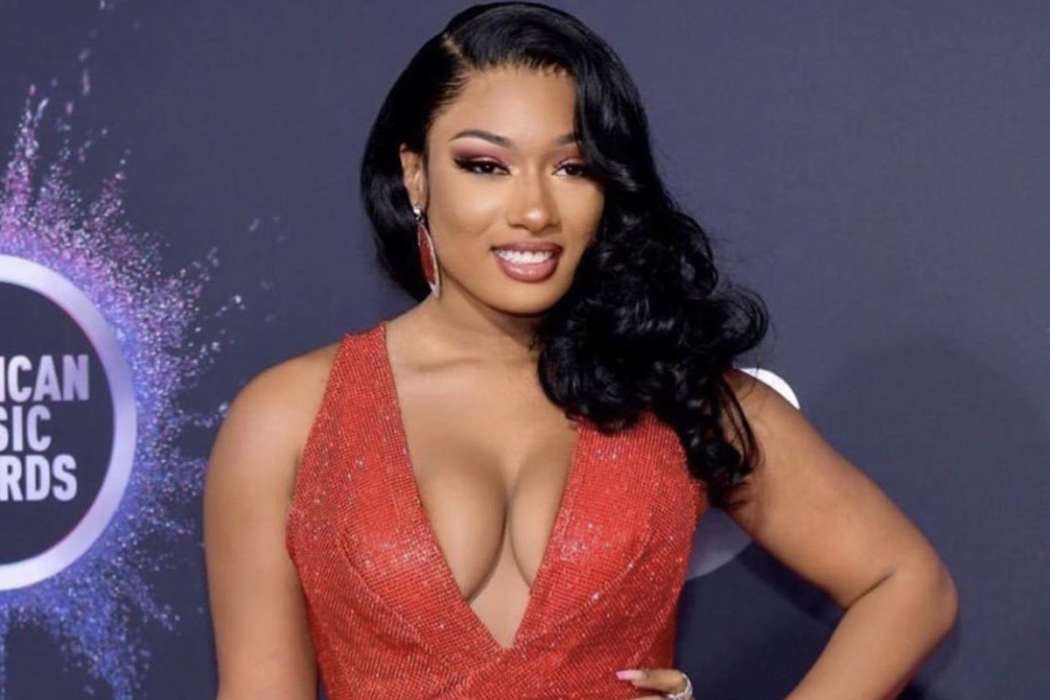 According to Megan Thee Stallion, she and Beyonce are talking to each other a lot these days. Megan took a few weeks off from her busy career after she was reportedly shot in the foot by Tory Lanez, however, she appears to be back on top already.

As it was previously reported, Tory Lanez allegedly fired a gun off and the bullets ricocheted and hit Megan in the foot. She had to get surgery after being rushed to the hospital. Megan stayed quiet for a number of weeks, however, she did take to her IG Stories to touch on what happened.

Tomorrow, the star has a brand new single coming out with her fellow rapper, Cardi B, and earlier in the day today, she announced she would be the new face of the company, Revlon. Megan also appeared on Variety’s latest issue.

During her interview with the publication, Megan addressed her newfound relationship with Beyonce. Following the success of her single, “Savage,” Beyonce hopped on board and the remix was born. Since then, she and Beyonce have been great friends.

Megan says that after just a few moments of talking to her, she already felt as if she and Beyonce had been friends for years. The superstar claims Beyonce treats her like she’s a member of the family, and they “talk all the time.”

However, not long after the reports came out, both Adam22 and DJ Akademiks claimed they got into a fight over Kylie Jenner, the Keeping Up With The Kardashians star.

Moreover, DJ Akademiks was the one to come out and say that Tory had fired a gun off after Megan taunted him, screaming, “are you a real n*gga?” The bullets bounced around the room and wound up hitting Megan right in her feet.