Mark Cuban Says Shark Tank Contestants Had To Quarantine For 8 Days After Appearing On The Show - yuetu.info 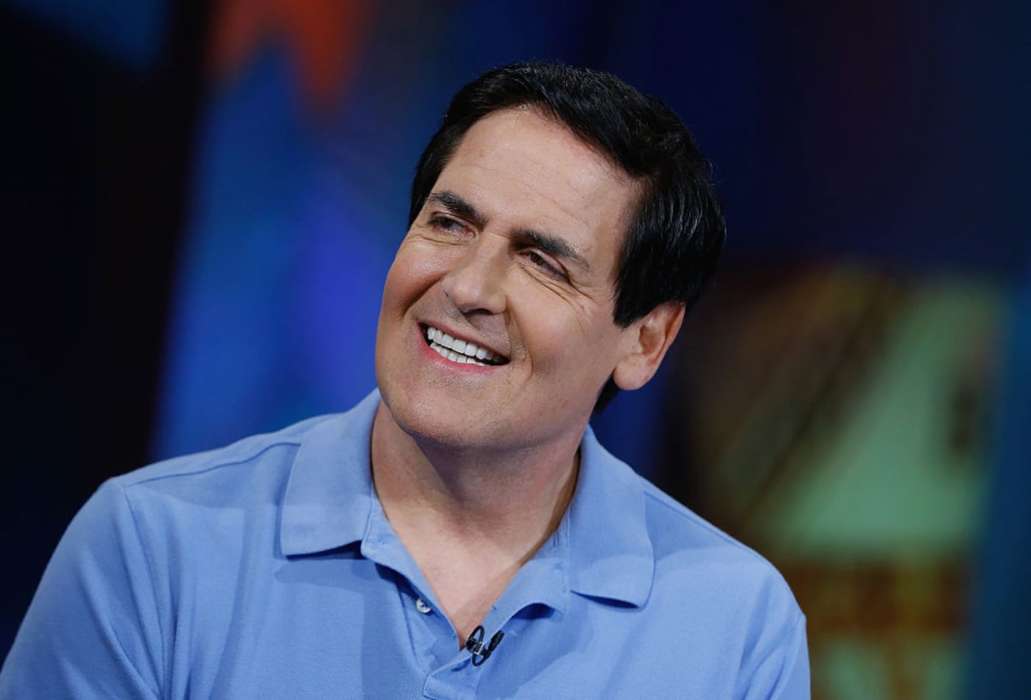 On the latest season of Shark Tank, contestants had to overcome hurdles they never even considered before 2020. Shark Tank’s star, Mark Cuban, explained in a new interview that contestants on the show had to quarantine for 8 days after coming on to the series.

On account of Nevada’s regulations, contestants were forced to stay in their rooms for one week before selling their ideas before the judges. During his appearence on the Today show this week, Cuban touched on filming, describing it as “incredible.”

The reality star and entrepreneur explained how strict the rules were for the contestants and others working on set. For instance, there were markings and guidelines for employees to follow, and the entrepreneurs had to quarantine for a little over a week.

According to Today, TV series have slowly started filming again, including Sistas, The Bold And The Beautiful, as well as America’s Got Talent. Regarding the latest season, Cuban said it’s really something special.

Cuban insinuated that in many ways, the season is better than ever because the contestants had more time to think about their ideas and sales pitches due to the quarantine and periods of self-isolation.

I support @cmnhospitals during #childrenshospitalsweek because #kidscantwait…for a cure, the curve to flatten or for an economic boost. Go to changekidshealth.org to learn more.

Furthermore, Cuban explained how everyone was very eager to follow the rules, and it created really positive energy. As most know, Cuban recently received an Emmy nomination for his work on the show, and it’s possible they’ll win one this year. It’s the first time they’ve ever been acknowledged for an Emmy.

In recent news, Mark Cuban was in the headlines for his comments on the 2020 presidential election. The billionaire recently came out to say that he actually liked the idea of Kanye West being the president of the United States rather than Donald Trump.

On his social media, Cuban explained how he thought Kanye had a better appreciation and understanding of science, which already makes him light years ahead of Trump.

Moreover, the Shark Tank judge said Kanye had “common sense,” insinuating that Trump must not have that same quality. As it was previously reported, Kanye announced he would run back in July.