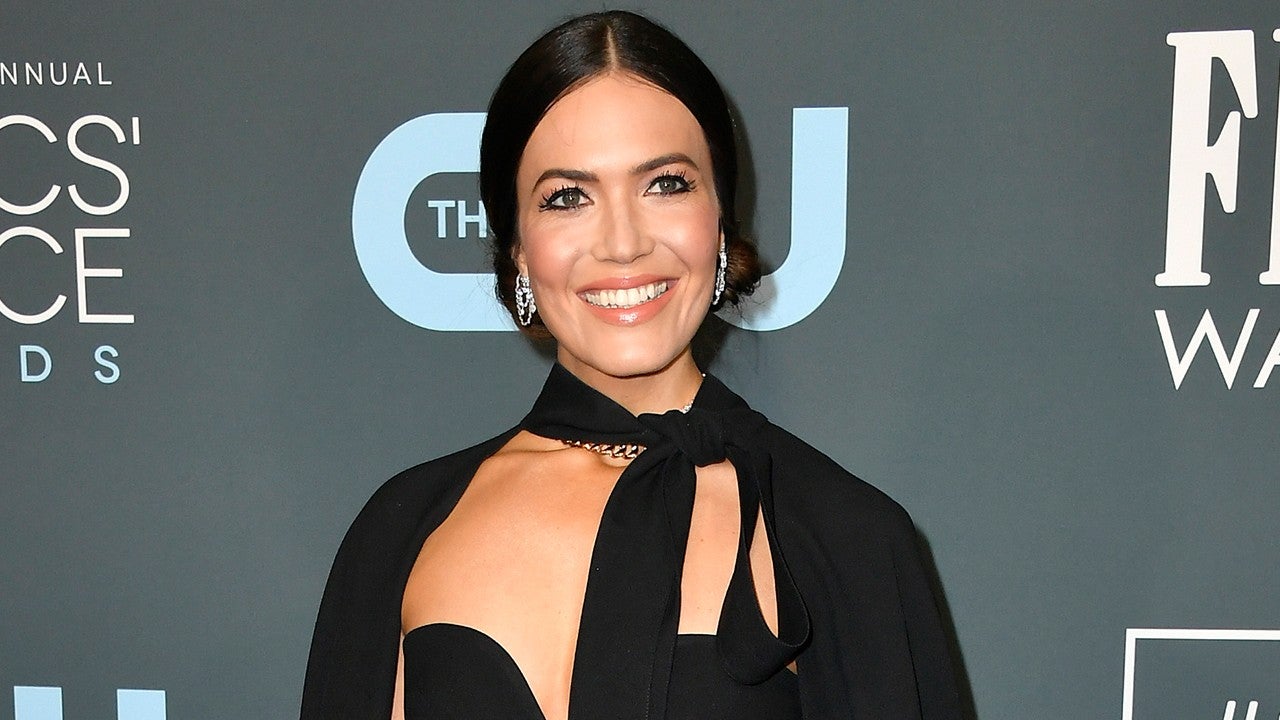 Mandy Moore has a rather interesting outlook on life and aging. That being said, the 36 year old actress is not scared of getting older and she is, in fact, looking forward to it!

During a new interview for Parade, the famous actress shared that and explained why she feels that way.

‘I’m excited about all the collective wisdom and clarity and giving less of a you-know-what as you get older. Already, the older that I am, the more comfortable I get in my own skin. You could not pay me money to go back to the last decade of my life. My 20s were the worst!’

The This Is Us star then explained that her ‘fear and self-doubt’ kept her from going back to her musical beginnings for many years.

However, her role on the popular TV show has apparently helped bring out that side of her once more since the character goes on a musical journey as well.

Sure enough, back in March, Mady Moore finally dropped Silver Landings, making it her very first album in over a decade!

‘I thought that phase of my life was truly over. Then my character singing on the show brought me back in the recording studio, and made me sing live in front of a crew. And I was just like, ‘I remember how to do this! It feels so good!’ It started to light that fire in me again, as did being in a healthy, supportive relationship with my husband [Dawes musician Taylor Goldsmith], who I am in awe of as a songwriter,’ she went on during the interview.

Mandy Moore talked more about the NBC series as well and how the storyline connects with the real-life struggles of people today.

She mentioned that the world we live in is a ‘divided’ one and people are often forced to choose sides, while the show forces people to have some conversations that might be uncomfortable to have but that would ultimately bring people together instead of dividing them.