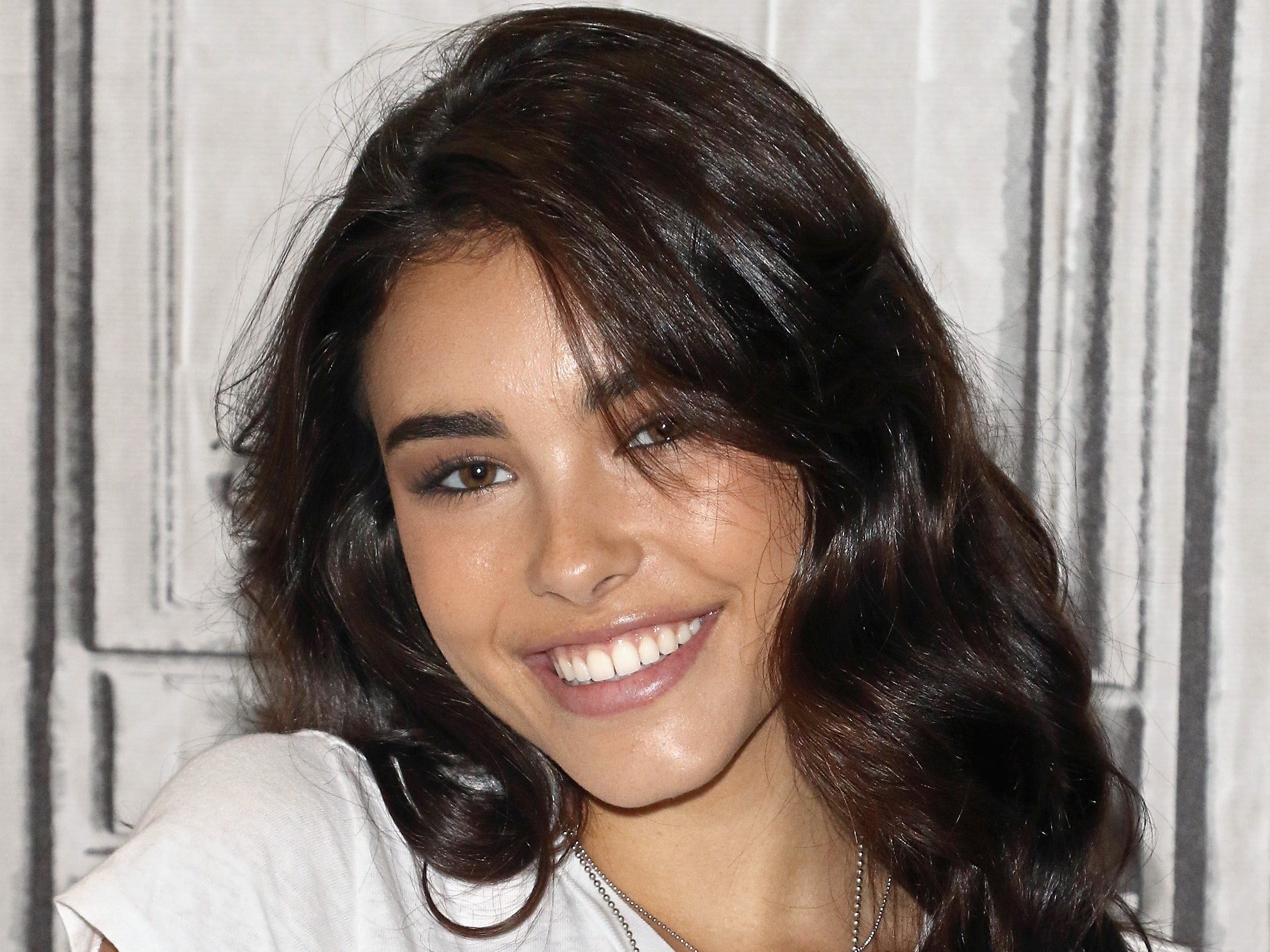 Madison Beer got candid about her struggle with mental health problems in an attempt to help out anyone else out there going through a similar thing. That being said, the singer bravely opened up about her past with self-harm and made sure to tell her fans that no matter what they are feeling, they are valid.

Madison Beer is only 21 and yet, growing up in the spotlight, she has been through a lot and has experienced a lot of emotional pain.

But now, it looks like she’s turning that pain into a greater purpose – helping others!

That being said, yesterday, she took to her platform to share a calendar reminder of the one year anniversary since she hasn’t tried to self-harm.

Alongside it, in the caption, she told her followers that she is ‘officially one year clean of self-harm.’

Madison went on to write that ‘i never thought i’d be able to say this and i am so proud of myself. it has been an uphill battle, so whether you might b one day, one week, one month, or one year clean — i’m so proud of you. no one around me rlly knew i was struggling when i was. i hid not only my self harm, but my pain from the world.’

The young star made sure to encourage her 20 million followers to never ‘ignore the signs’ of anyone suffering.

Instead, she stressed the importance of reaching out.

‘You truly never know what goes on behind closed doors. if you are struggling at all, please please know it does get better and you are valid and worthy of love and i believe in you,’ she concluded her touching message.

In the meantime, Madison Beer is also getting ready to release her debut album, Life Support, that is coming out tomorrow, August 28 so stay tuned for that!