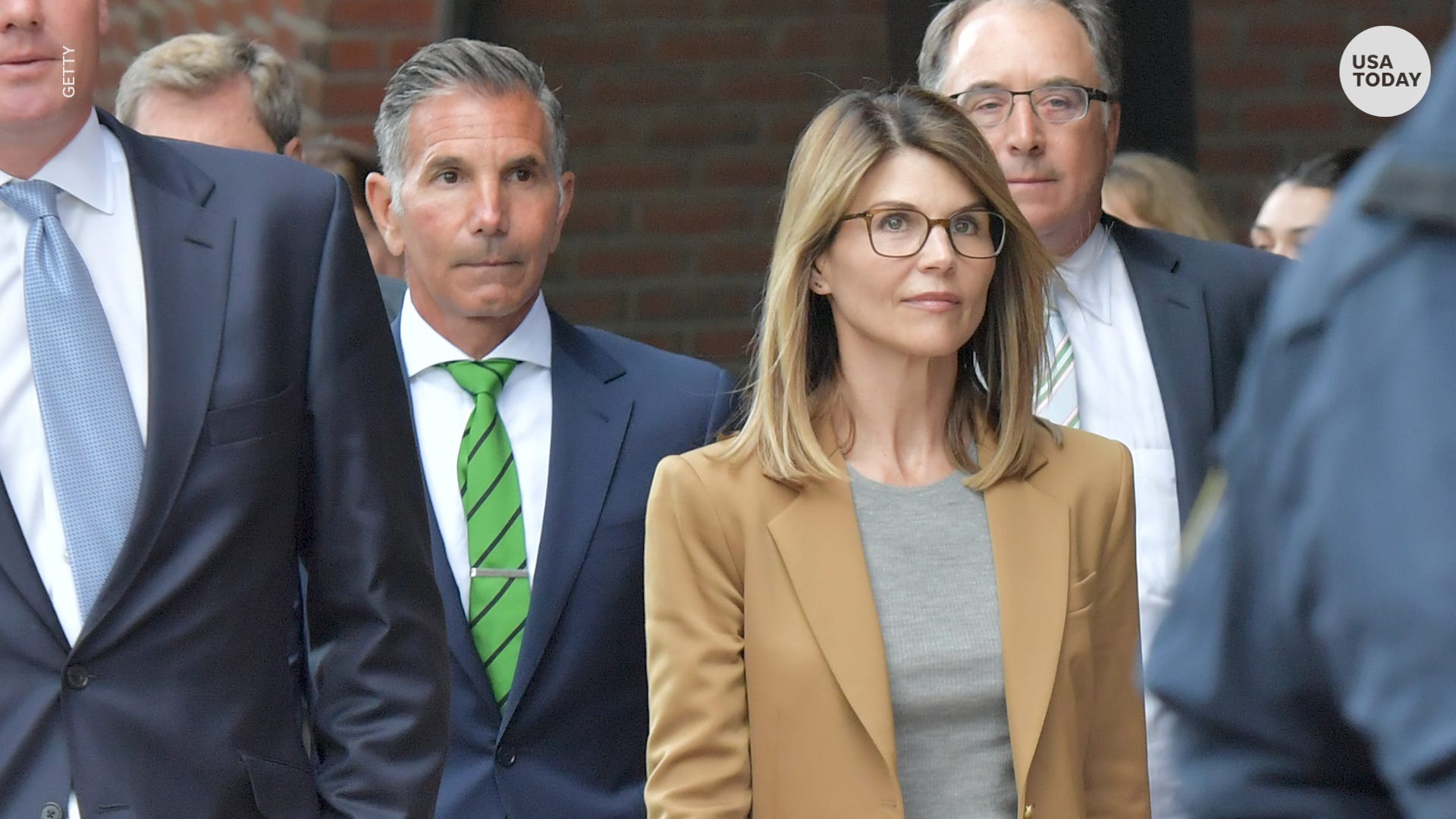 As you might have heard, Lori Loughlin and Mossimo Giannulli have already received their sentences and while they will only have to serve a few months each for their involvement in the Varsity Blues case, it turns out that they are still very much ‘terrified’ of having to go to jail. The actress will be spending about 2 months in captivity while her husband will be serving 5 months for their part in the biggest college entrance fraud case in the United States!

Now, one insider tells E! News that both Lori and Mossimo, but also their daughters, are really anxious about the sentence they will have to serve very soon.

As for the reason why they are so scared, it turns out that it’s more than just the obvious.

According to the same source, their fear comes from the fact that prisons haven’t been able to properly contain the spread of the COVID-19 virus within their walls and so, the proximity makes it even easier to spread and get other inmates infected.

‘They are terrified about going to jail,’ they noted.

The insider went on to say that at this point, ‘Nothing has been decided about where they are serving. That’s up to the government to determine.’

Furthermore, E! News’ source also revealed that Lori and Massimo have chosen to serve their sentences consecutively instead of at the same time.

The reason why they chose this has a lot to do with their daughters, Olivia, 20 and Bella, 21.

Apparently, the parents do not want to leave them all by themselves.

‘They are trying to work out a way that one of them can be in L.A. with the girls while the other’s serving their sentence,’ they noted.

As for the girls, the source dished that they have been affected a lot as well and that they ‘hate to see [their parents] so upset. Everyone’s on edge and just trying to hold it together and stay strong.’