Lili Reinhart Jokes That Her Weight Gain While In Lockdown Will Affect ‘Riverdale' - Here's Why! - yuetu.info 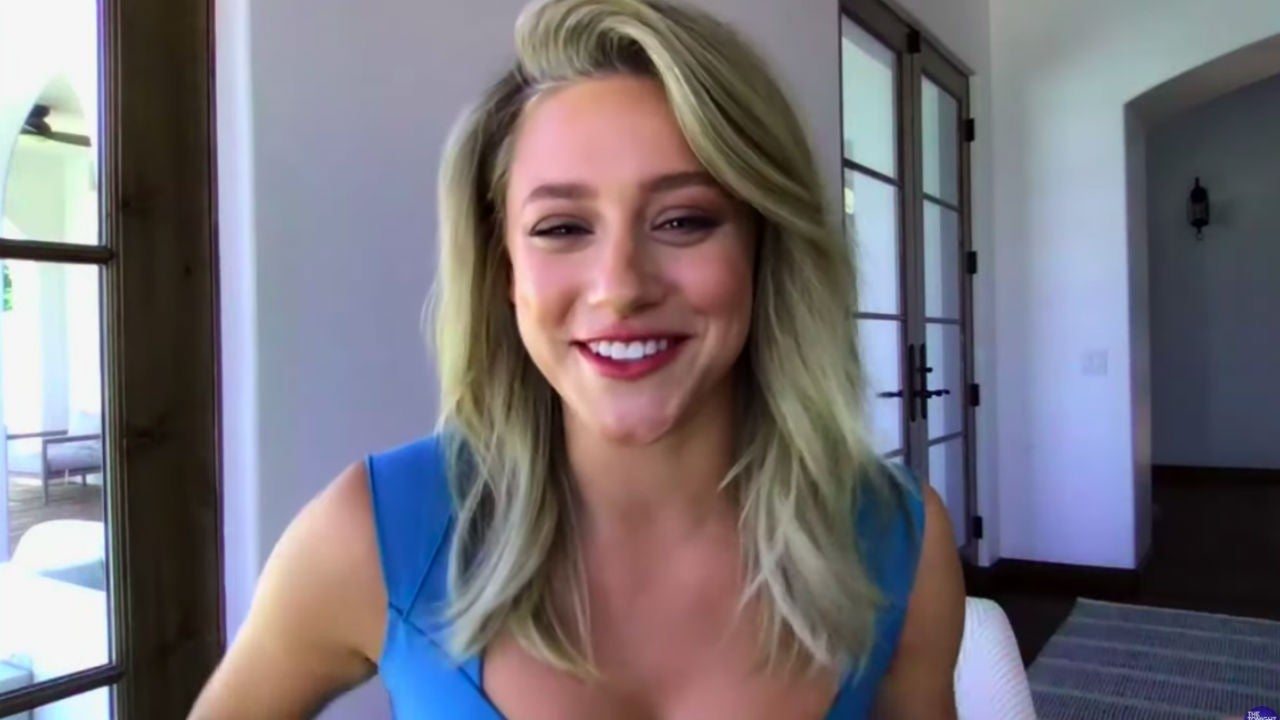 It is no secret that Lili Reinhart is a very outspoken person when it comes to body issues, double standards and more! That being said, she did not hesitate to subtly clap back at body shammers by joking that her quarantine weight gain will affect Riverdale!

During her appeared on The Tonight Show Starring Jimmy Fallon yesterday, the actress opened up about returning to the set of the popular TV series to wrap up filming for season 4 and to begin the work on the following season!

Reinhart confirmed that in just a couple of days, production starts again, much to the excitement of fans.

‘We’re about to go back in a couple of days to start – well, I have to quarantine for two weeks – but then we’re starting our season 5,’ she told the host.

As you know, production on Riverdale, just like in the case of many other projects, was halted this past spring when the COVID-19 pandemic took over the world.

That being said, the cast still needs to tie up some loose ends before starting to film for season 5 but it sounds like they are pretty close to wrapping everything up.

The 23 year old actress explained that ‘We had two-and-a-half episodes left, so we stopped in the middle of an episode. So when we go back, we have to finish 3 days of one episode we were filming in March. So we are all going to be significantly tanner, maybe I have gained weight during quarantine, so I will look a little different. It is like 5 months, it did make quite a difference. It will be easy to tell what was in March and when we filmed in September.’

As for the plot, she teased that there is going to be no less than a 7 year time jump to the future, so Riverdale’s audience can look forward to seeing the cast no longer being teens.

Reinhart admitted that she really appreciates not being ‘stuck in high school for seven seasons.’