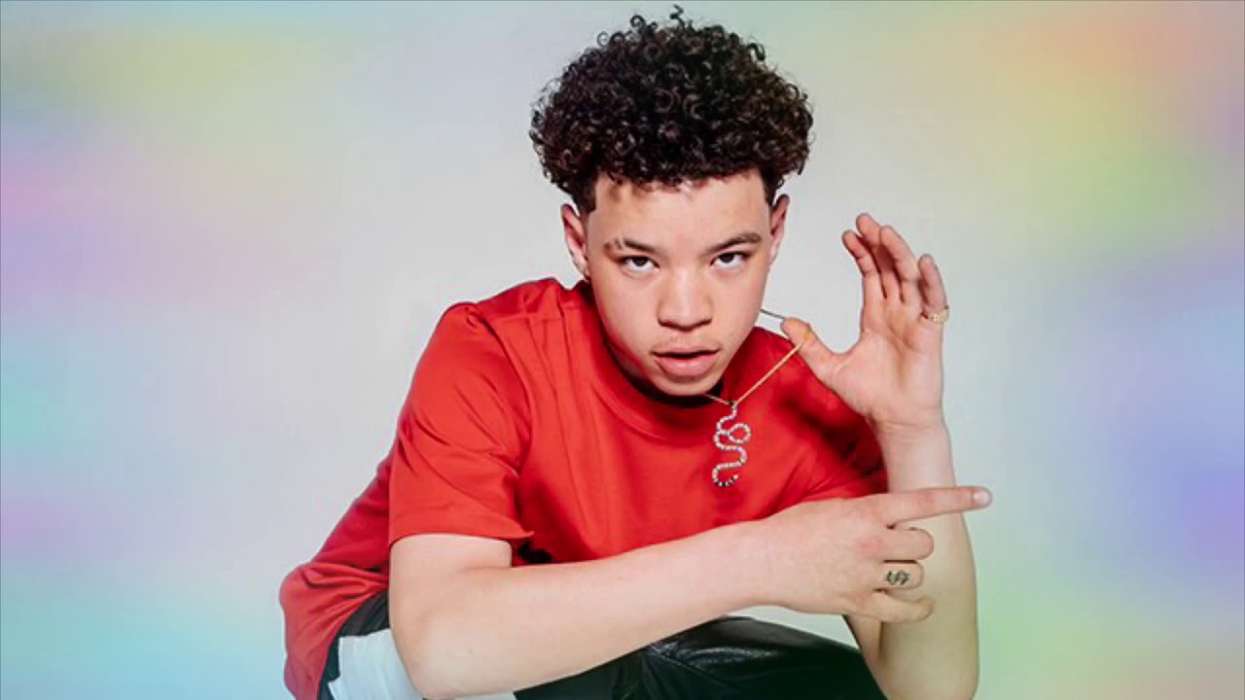 Hot New Hip Hop reported today that Lil Mosey found himself in trouble with the authorities earlier this weekend. As hip-hop fans already know, Lil Mosey recently became a huge success following the release of his single, “Blueberry Faygo,” which has been on repeat for most of 2020.

Even though Lil’ Mosey has come upon success in his career at such a young age – he’s only 18-year-old – he did manage to run into a few roadblocks. TMZ reported this week that Lil’ Mosey was arrested on Sunday morning for carrying a concealed weapon.

Reportedly, the authorities pulled Lil’ Mosey and his friends over while they were driving around Burbank. They stopped them due to missing plates.

According to TMZ, the authorities discovered an empty holster on the driver’s lap, which sparked them to look further in the vehicle where they then found 9mm semi-automatic pistols. The police found one gun on the minor and then the other two were in the glove box and the center console.

Additionally, the situation for Lil’ Mosey became even more complicated when they discovered four credit cards whose names weren’t connected to anyone in the vehicle. Everyone in the vehicle was charged with felony concealed weapon since no one copped to owning the weapons. The “Blueberry Faygo” rapper is now due in court in the following month.

Before he drops his new mixtape, Mosey is blessing us with three new songs. Which one is your favorite? Hear em all at the link in bio ⭐️ #lilmosey

As most know, this wouldn’t be the first time a rapper was busted on weapon charges. Perhaps the most controversial arrest this year for weapons charges was that of Tory Lanez, who has been accused of shooting his fellow performing artist, Megan Thee Stallion, in the foot after a party one night.

Tory was apprehended by the authorities not long after and taken into the station. Now, it’s been reported by a number of outlets that the LA prosecutors are considering pressing more charges against the Toronto native.

As a result of his purported actions, Tory has since become persona non grata in the music industry, with many former collaborators dropping him from their songs, including Kehlani and JoJo.