Lea Michele Gives Birth To Her First Child - Find Out The Name And More! - yuetu.info 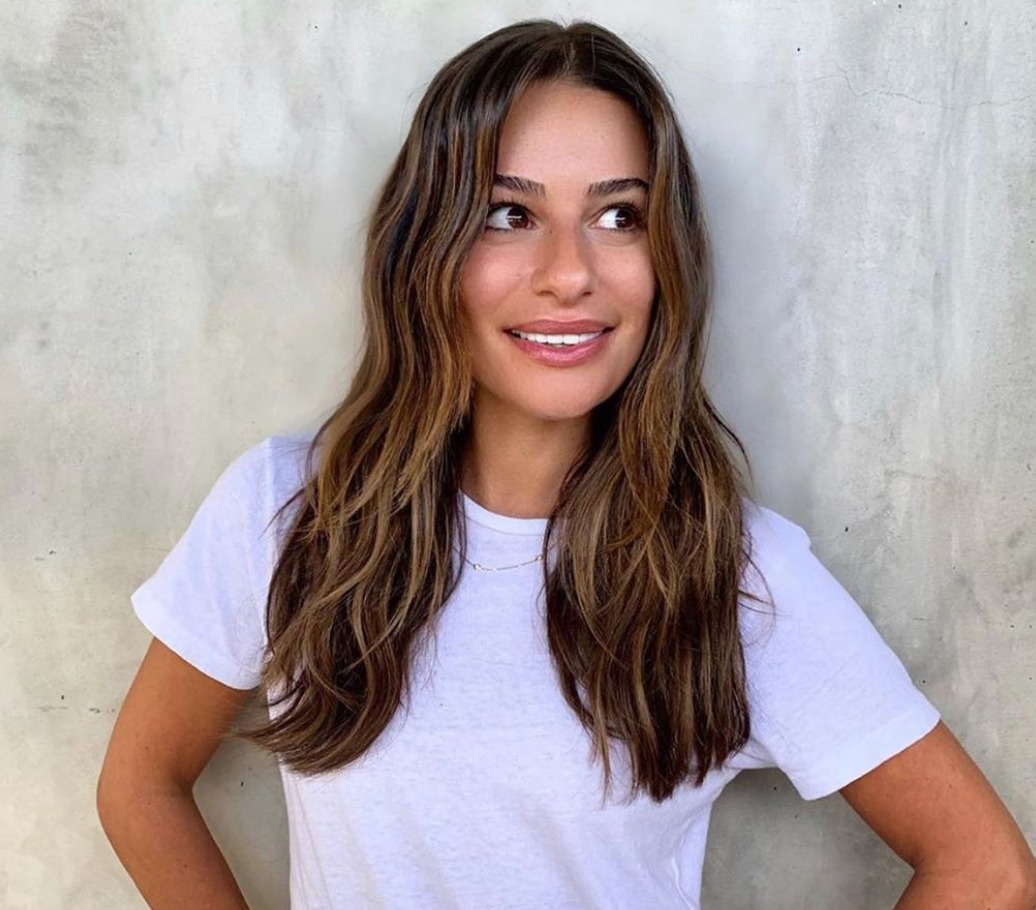 Lea Michele is officially a first time mother! The Glee actress and her husband, Zandy Reich, have welcomed a son they named Ever Leo and they can’t be any happier about it!

The bundle of joy was apparently born on August 20, as first reported by a People magazine insider.

The source told the news outlet some more details as well, such as the fact that both mom and infant are healthy and well after the birth.

Not only that but they also noted that the newborn hasn’t been too hard to deal with yet.

‘Everyone’s happy and healthy, and they’re extremely grateful. He’s been an easy baby so far.’

While this unnamed source shared quite a bit about the new addition to the family, Lea Michele herself hasn’t confirmed the birth or anything else about it yet.

This is not too surprising. After all, the news that she was expecting appeared back in April but Lea Michele waited until May to finally tell her followers that she was indeed going to become a mom.

More precisely, on May 2, she posted a pic in which she showed of her baby bump and in the caption, she wrote: ‘So grateful.’

Since then, she’s kept her fans much more updated, sharing photos of her belly and more, but it just appears that she might not be ready to introduce her baby boy to the world yet!

Getting some extra sleep while I can💛

As mentioned before, this is the first child for Lea and her husband.

Speaking of, Zandy popped the big question in April of 2018 and, at the time, Lea Michele took to her platform to share a pic of the diamond ring on her finger, confirming their engagement.

The caption simply read: ‘Yes,’ obviously indicating her response to his question.

Before making this big step in their relationship, Lea and Zandy dated for 2 years.