Lauren Burnham Opens Up About Meeting Arie Luyendyk Before They Appeared On 'The Bachelor' Together - Says It Was 'For A Reason!' - yuetu.info 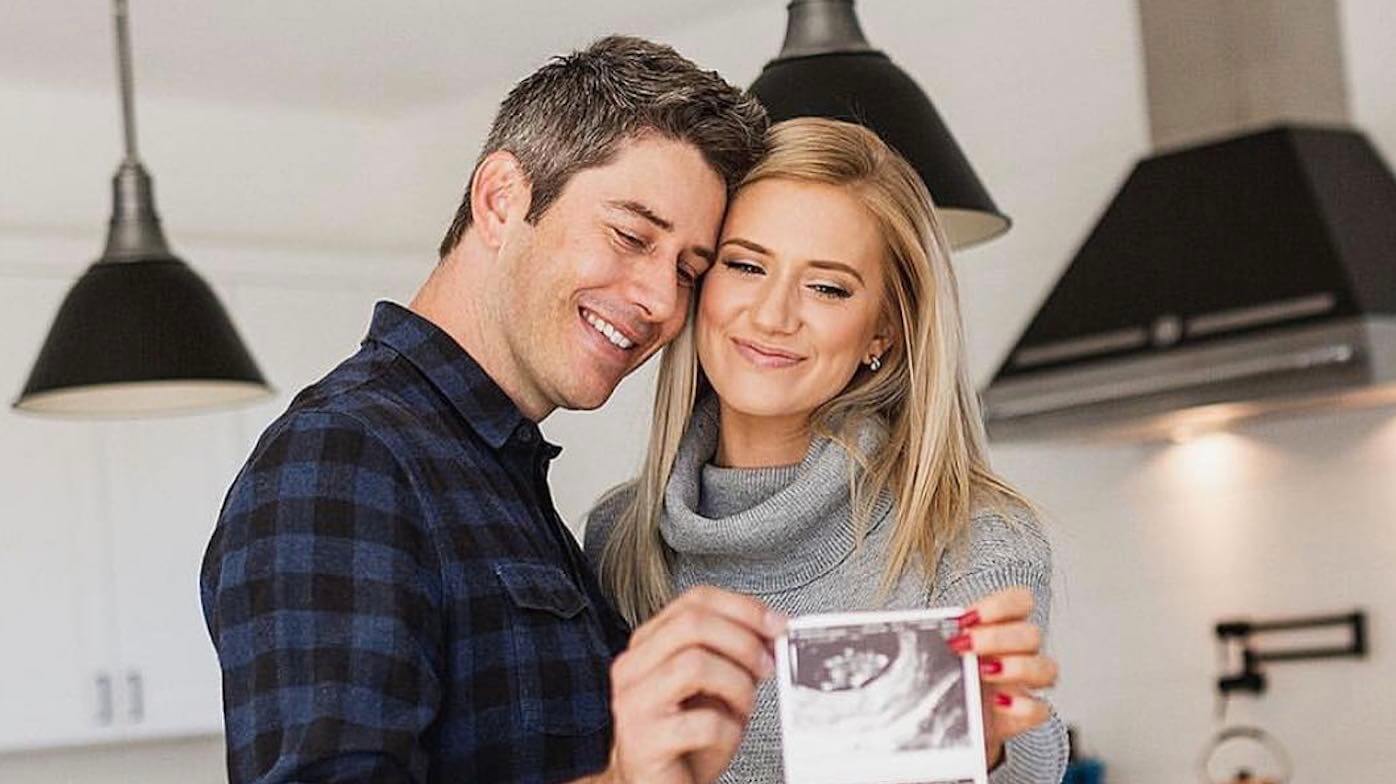 During a new interview, Lauren Burnham revealed that she met Arie Luyendyk Jr. prior to his season of the Bachelor. The celeb recalled that their first meeting was at a racetrack, months before she went to the casting so it must have been fate!

According to Lauren, the two met about three months before their TV introduction in 2017.

In fact, even when she was cast on the show, she still did not know who would be the man all the ladies including her would compete over so she definitely did not plan on meeting him again.

That being said, she mentioned that she did not think it was fair for contestants to meet the Bachelor before the show knowingly.

While chatting with ET, Lauren recalled that ‘They were like, ‘You are going to have to watch Good Morning America to find out who he is.’ So I am watching Good Morning America and he walks out on stage, and I am like, ‘What? What are the odds I meet him the same summer I am cast to go on this show? And he was on it, like, 5 years ago?’ It was an incredible coincidence.’

Their story was not the most conventional but it really does seem like now they’ve found their happy ending together.

At the time, Arie first chose Becca Kufrin but ended up breaking up with her right after and proposing for a second time to none other than Lauren!

Not even a year later, they were married and they now even have a 1 year old baby girl together named Alessi.

K I’M WAY TOO EXCITED AND COULDN’T WAIT ANY LONGER…@shadesofrose is NOW LIVE!✨🎉

Lauren Burnham feels like she met Arie Luyendyk before the show ‘for a reason’ and it’s hard to argue against that.

In the meantime, Lauren has been focusing on her new fashion line, Shade of Rose, that she actually just launched earlier this week.