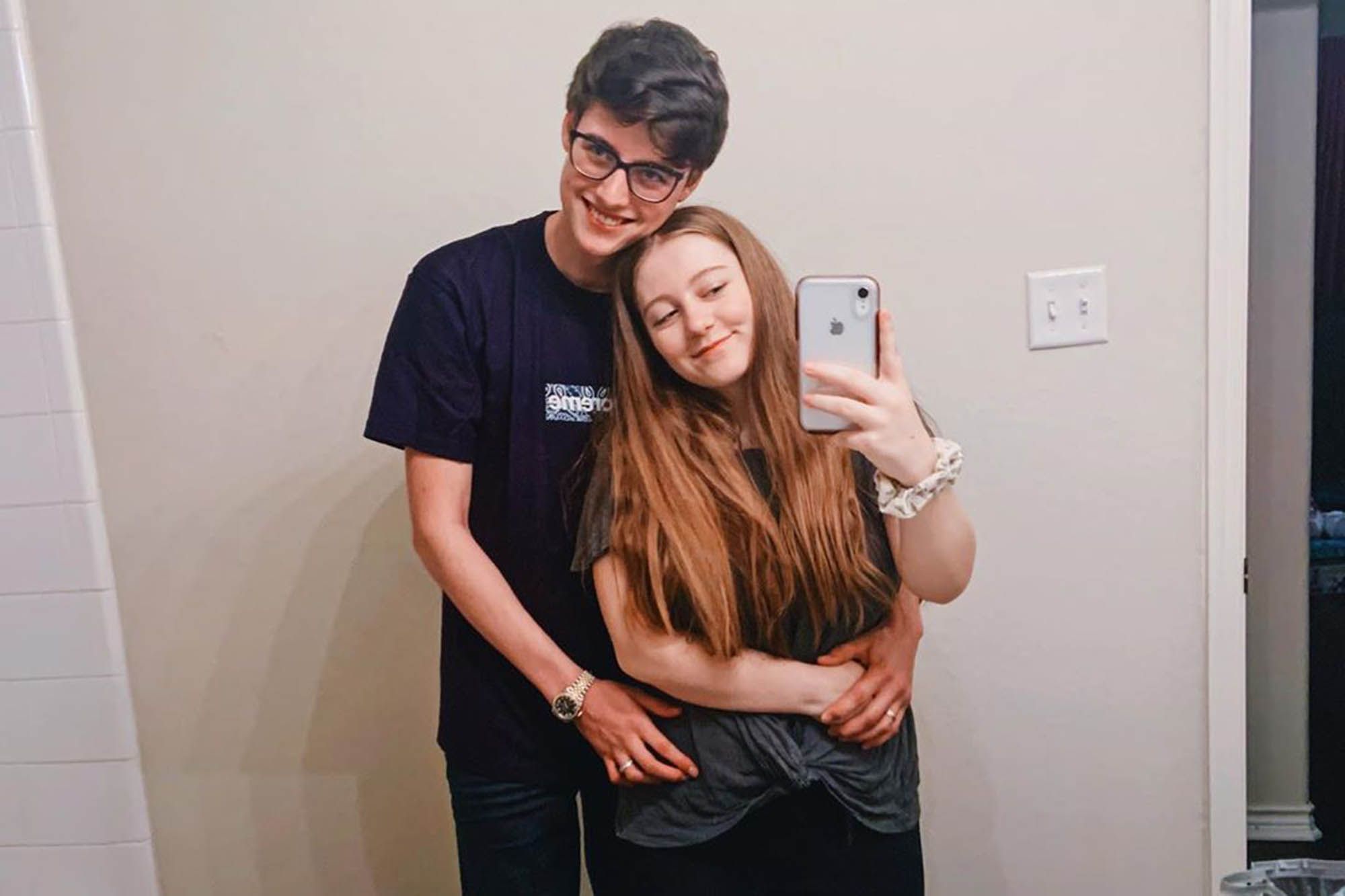 YouTube celebrity and teenage dad of two daughters, Landon Clifford has tragically lost his life and his wife, Camryn, with whom he shared their Cam and Fam channel as well, took to her platform to post a heartbreaking letter about his passing at the age of only 19.

According to Camryn, her husband spent no less than 6 days in a coma before he lost the fight and passed away.

Her message was filled with praise and loving words, mentioning how even in death, his kindness was able to help others since his organs were donated, saving quite a few lives in the country.

‘He was an amazing husband and best father those girls I could have ever asked for. It saddens me that they’ll never get to know him. He was so very young and he had much more life to live. This is not how things were supposed to happen. He was meant to make it to his birthday. He was supposed to walk his daughters down the [aisle]. He was meant to die of old [age] with me.’

‘Words can’t come close to describe the pain that I feel. All I can do now is make sure that our girls know how much he loved us,’ the message written in the caption of the pic reads.

In case you are not sure who Landon was, here are a few things about the 19 year old that you should know a few days after his untimely death.

Landon and Camryn became teenage parents in 2018 when their first daughter, Collette was born

Our little princesses couldn’t ask for a better snuggle buddy / jungle gym / tea party guest 💙 You’ll always be the one they go to when they need something (especially when they already asked mommy but she said no) Happy Fathers Day! 👨🏻 We love you so much!!!

The following year, they also got married and welcomed another daughter they named Delilah who is now only 3 months old.

August 13th 2020 was Landon’s last day being the best dad and husband he could be. After spending the following 6 days in a coma he passed on and donated several organs to people in need all over the country. He died saving the lives of others. That’s the type of person he was. Compassionate, loving, thoughtful, kind, and gentle. He was an amazing husband and the best father those girls could of ever asked for. It saddens me deeply that they will never get to truly know him. He was so young and had so much more life to live. This isn’t how things were supposed to go. He was meant to make it to his next birthday. He was meant to walk his daughters down the isle. He was meant to die old with me. Words can not come close to describe the pain I feel. All I can do now is make sure our girls know how much he loved us. He’s looking down on us from heaven and his light will shine through the clouds when we look up at him. May he rest peacefully.

The young couple began dating back in 2015.

As for the YouTube channel that he was famous for, at the time of his passing, it has reached over 1 million subscribers and the two were posting mainly family videos, showing the realities of being teen parents.