Lady Gaga Resolidifies Her Spot As Queen Of Pop And Accepts The First Ever MTV Tricon Award -- Delivers An Important Message - yuetu.info 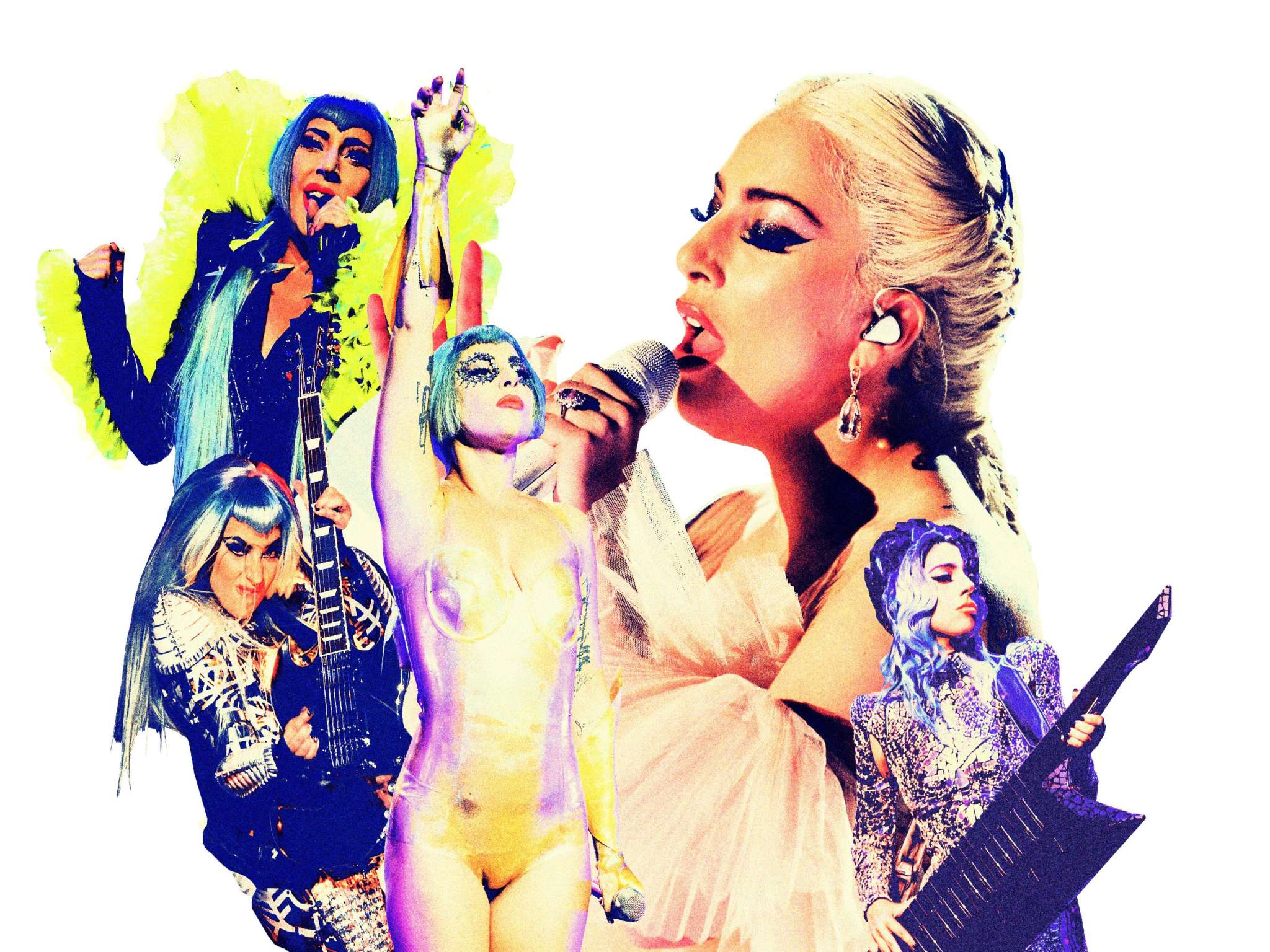 The MTV Video Music Award show was dripping with both old talent and new. The star of the first socially distanced VMA’s was definitely Lady Gaga who not only swept almost every category she was in, but also put on the performance of a lifetime before accepting the first-ever Tricon award.

The Tricon award is special ornamentation for a person who excels at three or more things. Lady Gaga is a singer, dancer, actress, philanthropist, business owner, and more — way overqualified of the minimum expectation.

After winning song of the year among other things, she performed a medley of hits from her latest studio album Chromatica where she collabed with Ariana Grande for their hit Rain On Me where she got Twitter buzzing about how this performance resolidified her place as queen of pop.

During both her performances and her acceptance speeches, Gaga switched out her face masks to send a message.

I was wearing face shields before it was a thing 👆🤣 #VMAs

She also mentioned it in her heartfelt speech while accepting the Tricon award.

‘I want to share this award with everybody at home tonight. Everybody at home who is their own form of a tricon. I wish for you to think right now of three things that define who you are and take a moment to reward yourself for your bravery. This has not been an easy year for a lot of people. What I see in the world is a massive triumph of courage, and I also hope that people at home that have big dreams, I hope they see me here today accepting this award and know how grateful I am. And I want you to know that you can do this too,’ she said in part.

She went on to urge the audience at home: ‘ might sound like a broken record, but wear a mask. It’s a sign of respect. Thank you.’