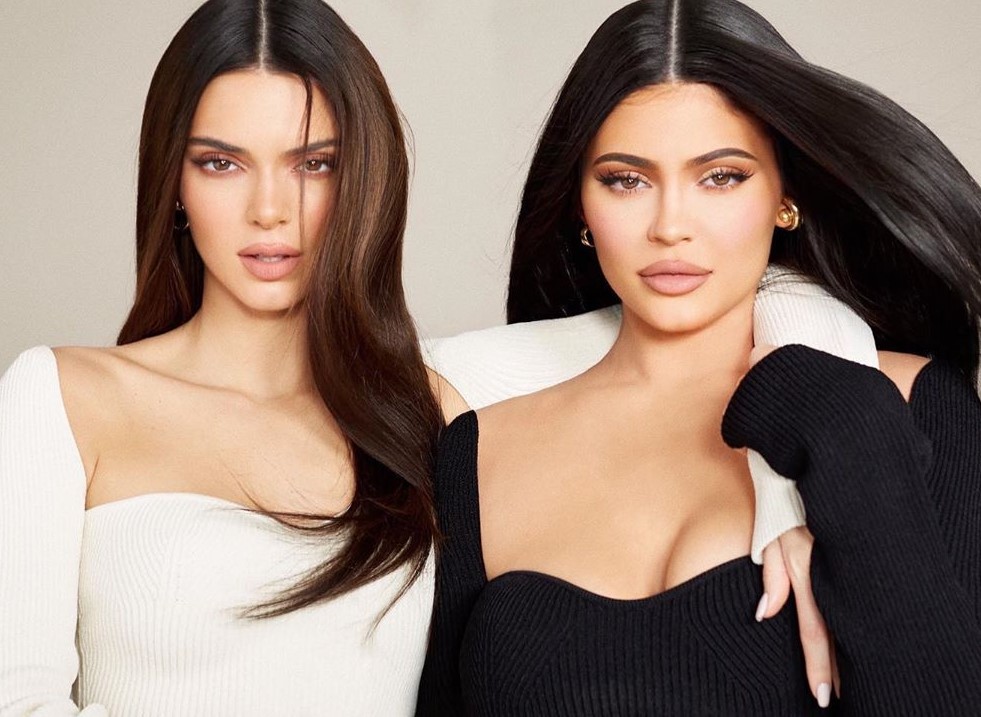 Last weekend, Kendall Jenner and Hailey Baldwin were spotted at the beach, spending time with Justin and some friends. The models were enjoying their day, wearing fashionable shirts, like Hailey’s Casablanca Moonlight Tiles Red Silk Shirt.

But while the couple entertained their friends on the beach during the day, as night came, the couple held a party at their mansion on August 23. Meanwhile, Los Angeles still has strict rules about social distancing.

Justin and Hailey should not have crowded their friends in the mansion amid the pandemic. From the photos that have been taken, we see neither of the Jenner party-goers wore any masks. 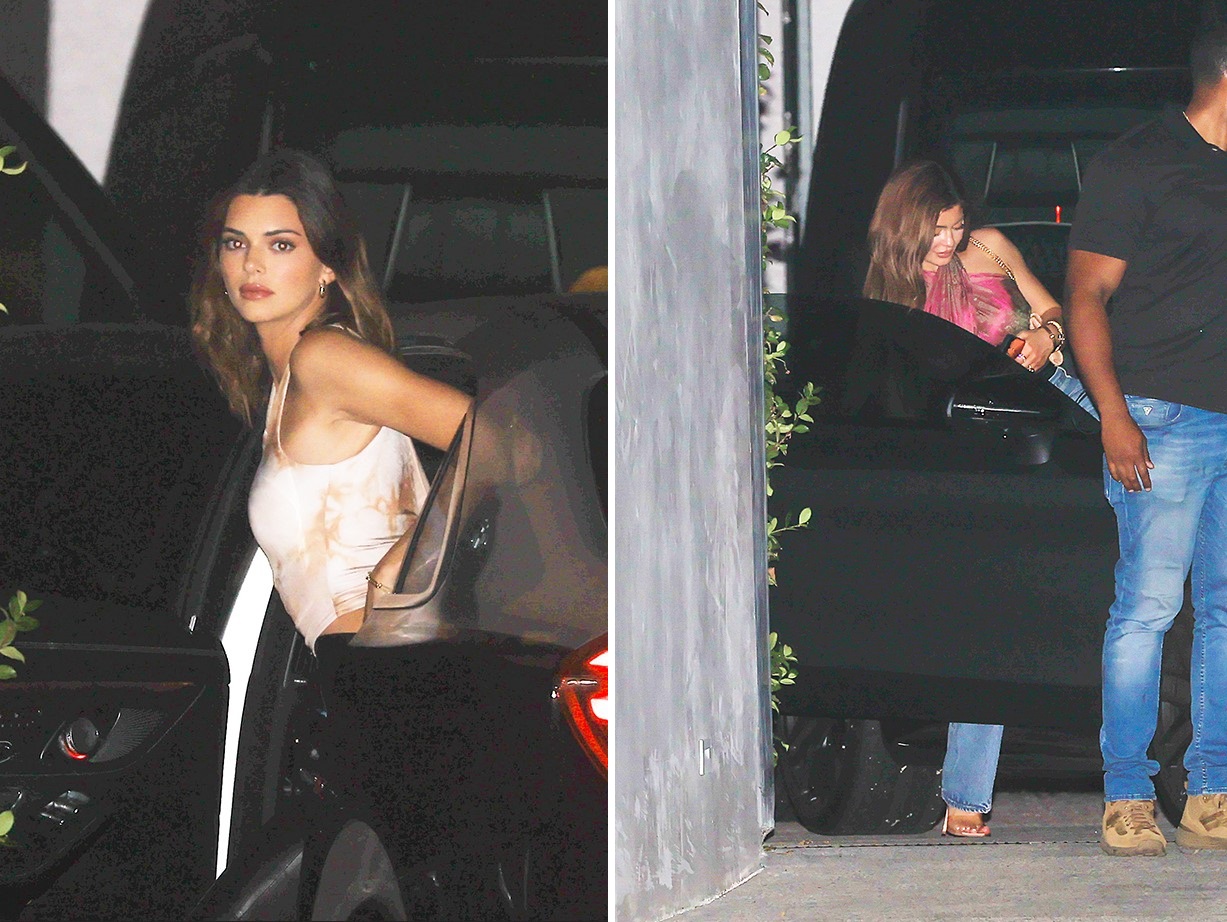 The sisters let their hair loose for the evening and forgot to bring a protective mask at the party. Neither was the host, Justin. As he approached the Jenner sisters’ car, Justin was spotted hugging the two before they all went inside the house.

The girls have been ignoring the coronavirus guidelines and preferred to party with friends. Even the girls’ glam teams either wore no masks or they did not wear them correctly, as we can see from Kylie’s and Baldwin’s Instagram Stories.

Earlier, on August 20, when Kylie went to Zack Bia’s birthday at the Chateau Marmont, she was spotted eating and drinking with friends, including Jaden Smith and Justin. Only model Winnie Harlow wore a mask back then.

The only person not attending last night’s party was Kendall’s boyfriend Devin Booker. The two have been inseparable lately, which is a bit strange not to see him around at the party.