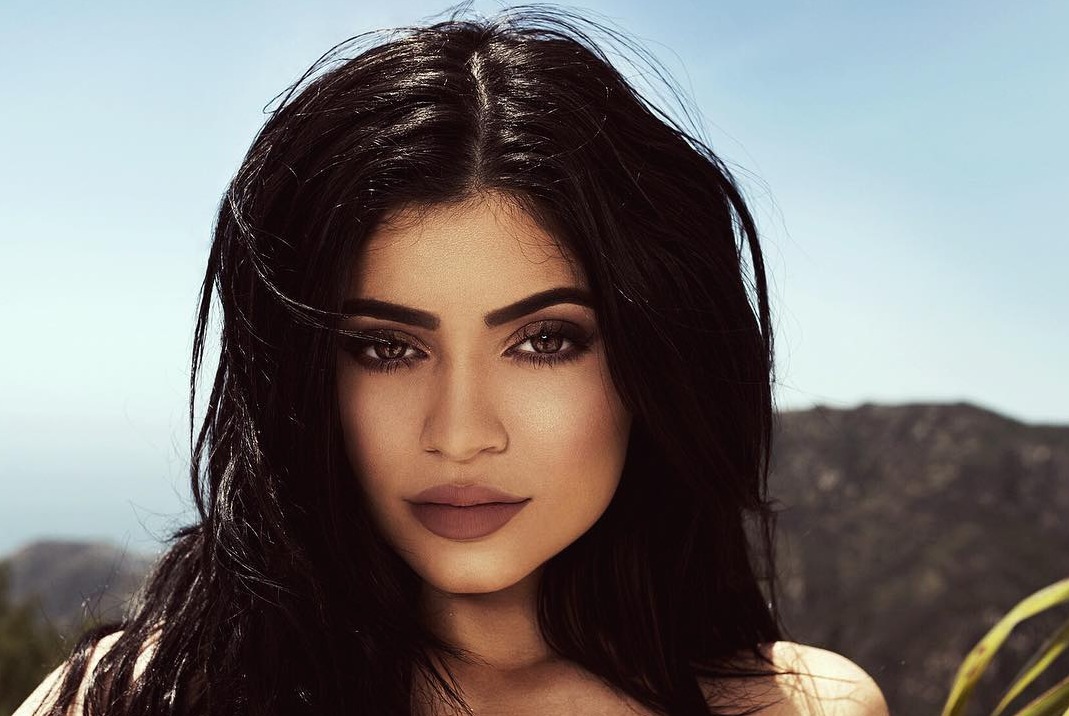 Recent photographs of Kylie Jenner in Paris, France, appear to show she’s in a relationship with a new man, however, sources who spoke with TMZ claim the rumors are untrue. An insider confirmed the speculation wasn’t based on any truth earlier this weekend.

An insider who spoke with TMZ this weekend claims the “self-made billionaire” isn’t dating Fai Khadra, even though she’s been spotted hanging out with him on social media. Reports claim he’s merely a part of her small inner circle amid the coronavirus pandemic.

Earlier this Friday, Kylie posted a picture of herself hanging out with Fai, leading many to believe they were in a relationship. The photos make it appear they’re dating, according to fans, but TMZ says they’re not; they’re just friends.

Moreover, TMZ claims Kylie and Fai recently traveled to Utah with some of her friends this summer, but even with that in mind, he’s still in the friend zone. Apparently, Fai has been attached to the Kar-Jenner clan for years already.

For instance, in October of last year, Fai was hanging around Kylie’s sister, Kendall Jenner. And TMZ also claimed Fai and Kourtney Kardashian weren’t in a relationship after they were seen getting juice together amid her split from Younes Bendjima.

Put simply, Kylie isn’t dating a new man. She’s more focused on raising her child, Stormi Webster, with her baby daddy, Travis Scott. The pair are working on raising their child together in a positive co-parenting partnership.

Kylie’s pictures from Paris, France, sparked controversy on a number of other fronts as well. Some social media users accused her of flaunting her luxurious lifestyle on Instagram while others struggle to make ends meet amid massive unemployment numbers and COVID-19 restrictions.

Furthermore, Jenner came under fire once again for her involvement with Cardi B and Megan Thee Stallion’s music video for the song, “WAP.” Fans created an online petition asking for her to be removed and replaced with a black artist.

Jenner never responded to the criticism, but Cardi B did thank her for appearing in her video after it went live.