KUWTK: Lamar Odom Wishes Khloe Kardashian Nothing But Happiness If She And Tristan Thompson Are Truly Dating Again! - yuetu.info 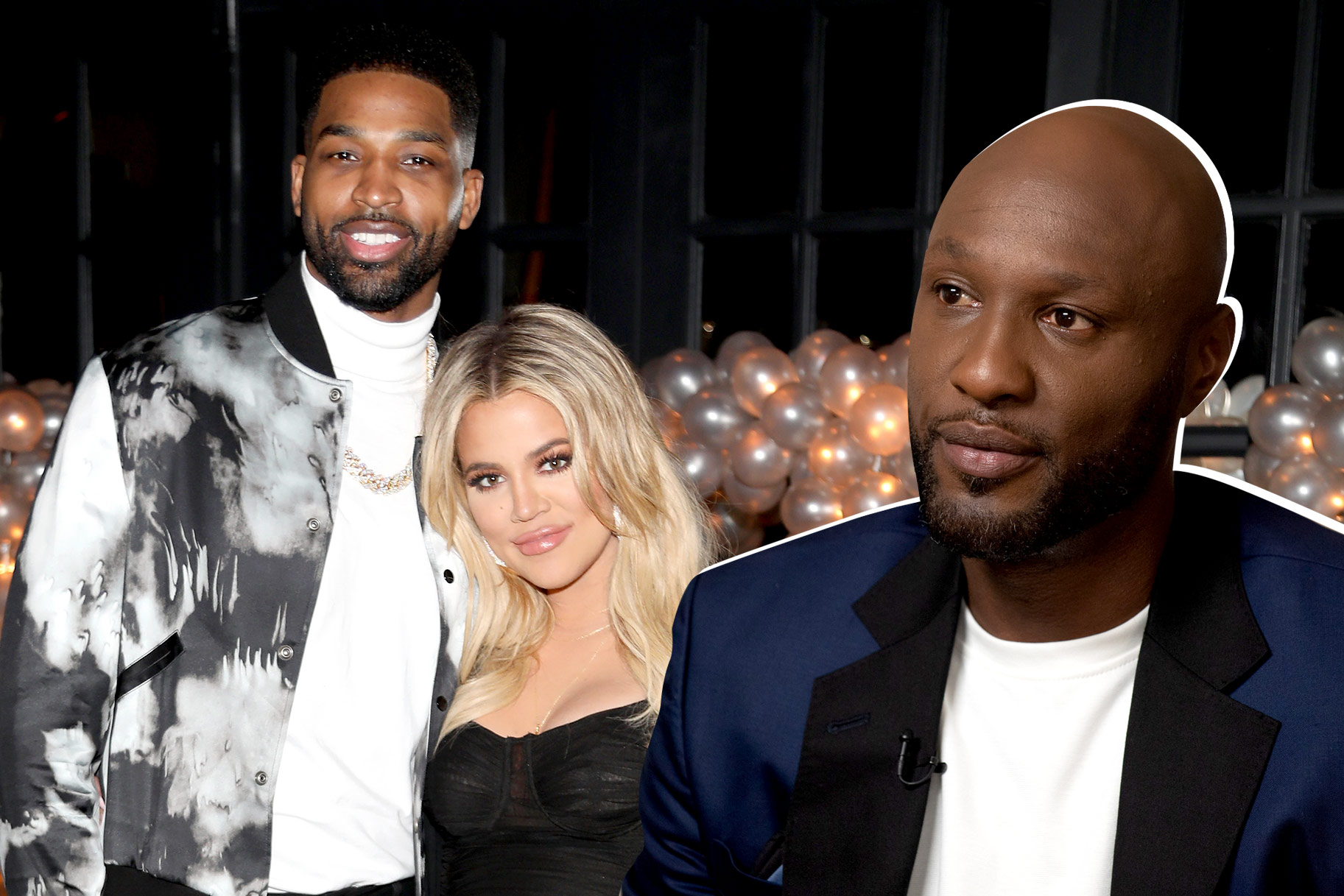 As he is getting ready to tie the knot with Sabrina Parr, Lamar Odom still remembers all the ‘good times’ he had back when he was dating Khloe Kardashian and is over the drama! That being said, one insider report claims to know that the man is happy with his fiancée and so in love that he doesn’t care at all that his ex might have reunited with her baby daddy, Tristan Thompson.

In fact, he hopes she is happy with Tristan if the rumors are true.

The source tells HollywoodLife that Lamar will be happy for his ex no matter what!

They dished that ‘Whatever Khloe does, is up to her. He hopes she is happy and that is pretty much where things stand. is happy with his life right now and if Khloe is happy to be with Tristan or not, he isn’t really focused on her love life…He understands he will always be connected with Khloe and that is fine. There were good times there but he has to move on and he has moved on.’

Khloe Kardashian and Lamar Odom started dating in 2009 and a bit over a year after meeting each other, they decided to tie the knot and even got their own Keeping Up With The Kardashians spin-off appropriately titled ‘Khloe and Lamar.’

Their marriage did not last, however, and, after many ups and downs, they divorced in 2013.

Still, the reality TV star pressed pause on that whole process when Lamar went into a coma after a drug overdose.

Finally, they divorce was finalized in December of 2016.

Ever since then, Khloe has been linked to French Montana before she went on to start dating Tristan Thompson and even have a baby with him!

Lamar, on the other hand, is engaged with Sabrina Parr and the insider mentioned that he feels like ‘the past is just that, his past. He has gone through many wars in his life and with Sabrina he has finally won and is in a great place.. He’s focused on his own. He is here to separate his past life with her and enjoy his current life with Sabrina.’