KUWTK: Khloe Kardashian Looks Just Like Selena Gomez In New Pic With Short Dark Hair And Fans Had To Do A Double Take! - yuetu.info 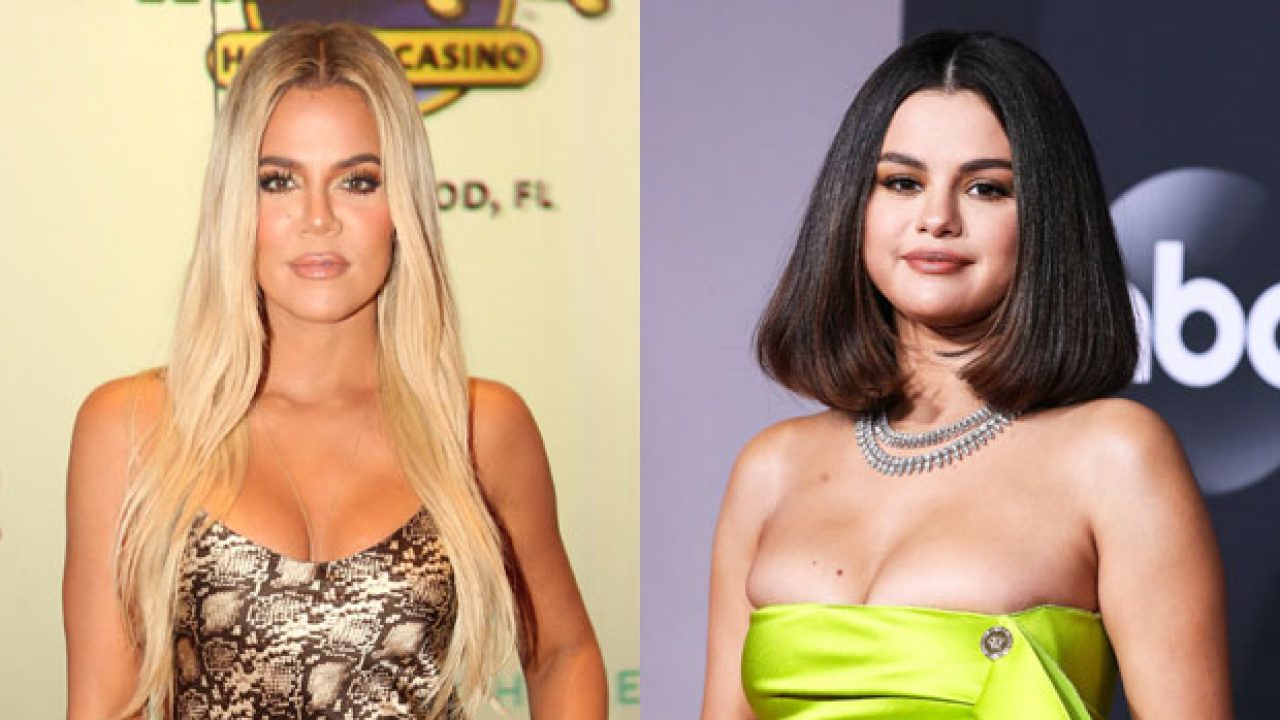 Khloe Kardashian took to her go-to social media platform to share a new selfie that featured her ‘baby foreva,’ True Thompson! However, while some could not help but gush over the Keeping Up with Kardashians star’s daughter’s cuteness, a lot of her followers also noticed something really surprising – Khloe resembled none other than Selena Gomez!

As you can imagine, Khloe definitely doesn’t hear that often since normally, the singer and the reality TV star look nothing alike.

And yet, this photo got a lot of social media users doing a double take!

Khloe Kardashian looked so much like the spitting image of Selena that it was nearly impossible to differentiate them at a first glance.

Perhaps the main reason why that happened was that the mother of one rocked shorter and darker colored hair as opposed to her signature long blonde locks.

This new style is one that Selena Gomez has been rocking for a while so it makes sense that it immediately makes people think about her when they see someone else going for that haircut!

But that was not all! Khloe’s facial features also looked like they had simply morphed on the spot so that she could become Selena Gomez’s doppelganger and it appears that the angle, lighting and ultimately the makeup contributed to that, even though it wasn’t Khloe’s intention to turn into Selena Gomez for the day, of course.

This would not be the first time that Khloe appears to turn into someone else.

In a preview for KUWTK, Khloe transformed into her momager, Kris Jenner, and the resemblance was unncany, but, of course, her channeling her mother makes a lot more sense since they actually share DNA!

‘I am back in my Kris Jenner glory and it is time to shoot some Kris Jenner paparazzi photos,’ Khloe jokingly tells the camera in the video.