Kourtney Kardashian And Scott Disick Go Out To Eat And Sofia Richie Showed Up! See The Pics! - yuetu.info 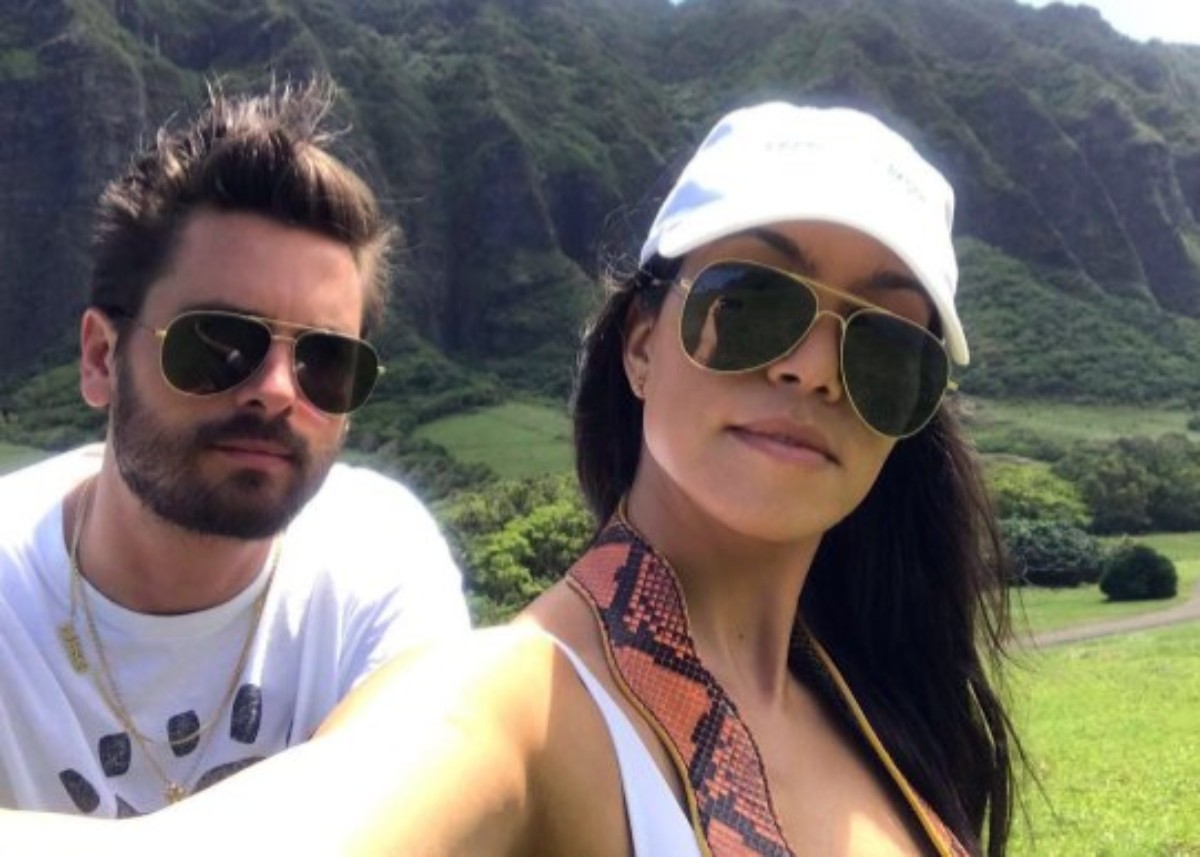 Kourtney Kardashian and Scott Disick were spotted going out to eat and fans are convinced they are back together. The sighting comes after Scott Disick dropped a bombshell regarding Khloe Kardashian’s relationship with Tristan Thompson. Fans suspected for nearly a year that Khloe had taken Tristan back and Scott Disick all but confirmed that she had. He’s being less talkative when it comes to his own relationship with Kourtney, though. Since Scott Disick split with Sofia Richie, he’s been spotted just about everywhere with Kourtney and fans are thrilled that their family seems to be moving forward together. And while cameras snapped photos of Kourtney and Scott on their night out together, reports surfaced that Sofia Richie showed up!

Nobu has become the Coronavirus, celebrity hang-out and you can regularly see celebrities donning face masks as they make their way to the famous restaurant. It doesn’t appear that Scott and Sofia spoke to each other and though things may be tense between the two of them, things seem to be rather smooth between Kylie Jenner and Sofia Richie.

Kourtney doesn’t share many photos of herself with Scott, but paparazzi gets plenty to prove how much time the two are actually spending together. The recent photos showing Kourtney and Scott going to Nobu and traveling together has many fans convinced that they are back together but doing their best to keep it out of the spotlight.

You may see several photos from Backgrid published on Just Jared of Scott Disick and Kourtney Kardashian below.

Kourtney Kardashian and Scott Disick go out to dinner at Nobu as rumors continue to spread that they are back together.#JustJared https://t.co/u8FmpyVtAl

Fans were judging Scott’s and Kourtney’s body language and many have weighed in that they appear as a couple when out in public. Rumors really began flying after Kourtney was spotted wearing Scott’s flannel shirt while the family was on vacation.

What do you think? Do you believe that Khloe and Tristan aren’t the only Kardashians who reunited with their exes? Do you think Kourtney Kardashian and Scott Disick are back together?