Kevin Hart Says He Contracted COVID-19 At The Same Time As Tom Hanks But Never Told Anyone - yuetu.info 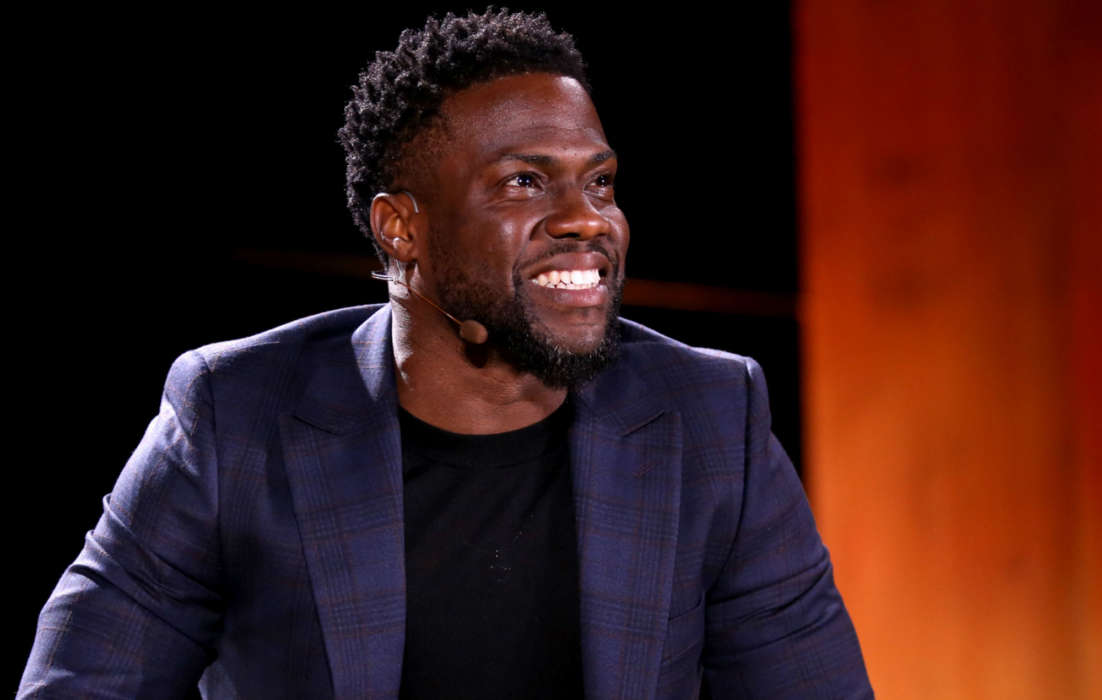 This weekend, Kevin Hart revealed he had contracted the coronavirus around the same time as Tom Hanks and his wife, Rita Wilson, however, he never chose to reveal it to the public because Tom is way more famous than him.

During a new standup routine, Page Six reported, Kevin Hart took the stage at Dave Chappelle‘s comedy show in Yellow Springs, Ohio, where the actor touched on the fact he had already contracted the virus in March.

Hart joked in his routine that he couldn’t say anything because Tom was “more famous” than him. In case you missed it, Tom announced he and his wife had contracted the virus at the start of the quarantine lockdown near the beginning of March 2020.

Tom said at the time that he and his wife were down in Australia working on a new movie, and they started to feel symptoms of the flu, including colds, body aches, as well as fatigue. Rita was suffering from a fever and chills.

Rather than sit around and wonder if they caught it, Tom and his wife went and got checked out, only to discover they had contracted COVID-19. As you may or may not know, Chappelle has been putting on comedy shows at his home in Ohio over the last few months.

Reportedly, there is a limit of 100 people per event, and he has featured some of the biggest comics alive, including David Letterman, Chris Rock, Tiffany Haddish, Jon Stewart, Michael Che, Sarah Silverman, and Michele Wolf.

John Mayer was also there for an event, as was Jon Hamm, Erykah Badu, and Louis CK. Reportedly, Chappelle has made sure the events are safe by paying $100,000 on coronavirus instant testing.

This means that within minutes, Dave and his medical team can find out if someone has the coronavirus or not.

Earlier today, Kevin Hart was in the headlines again after the people over NBC News accidentally used a picture of him instead of Usain Bolt, the Olympic Gold medalist. Kevin joked about it on his account but admitted it was “disrespectful” on many levels.