Kevin Hart Laughs At Media Outlet For Confusing Him For Usain Bolt - yuetu.info 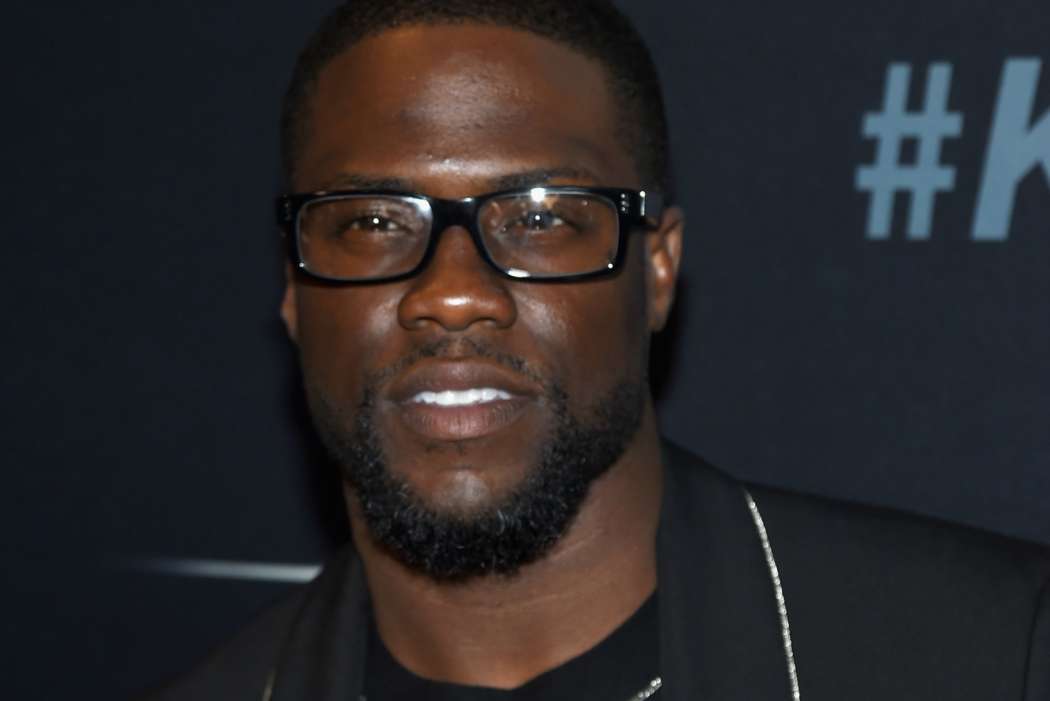 Earlier this week, Kevin Hart took to his social media to poke fun at a media outlet that had confused him for Usain Bolt, the Olympic Gold Medalist. A report from NBC News claimed Usain Bolt had contracted the coronavirus, but they used the wrong picture for the article, Hot New Hip Hop claims.

Immediately, fans were quick to point out the journalist’s mistake, and it even made its way to Kevin Hart, himself, who mocked the error on his Instagram page. You can check out what the comedian had to say in the IG post below:

While Hart appeared to take it all in stride, Kevin claimed the mistake was “disrespectful.” The comedian went on to say that maybe COVID-19 shrunk Usain Bolt’s massive frame.

Since then, NBC News has corrected the error and changed the image to just the NBC logo. If you’ve been following the news at all, you’d know that Kevin Hart recently came out to say he had also contracted the novel coronavirus.

The stand-up comedian claimed he had actually caught the virus around the same time as Tom Hanks and his wife, Rita Wilson, but he chose not to reveal the news because Tom was a “lot more famous” than he is.

As it was previously reported, Tom and his wife, Rita, revealed they contracted the virus while they were filming a movie down in Australia. They were among the first celebrities to do so when the pandemic began.

They went on to share a number of updates for their fans and followers. Tom and Rita had to spend approximately two weeks in Australia while they recovered from the virus. Authorities claimed it was crucial to avoid having them go out in public, that way there would be no risk of spreading it.

After the celebrity duo revealed they caught COVID-19, many other stars did the same thing, including Idris Elba, Colton Underwood, and more. The rapper, Doja Cat, also admitted she had caught it not long after she talked about how it wasn’t that serious.