Kendrick Lamar Is Being Sued For Copyright Infringement For The Song 'Loyalty' - yuetu.info 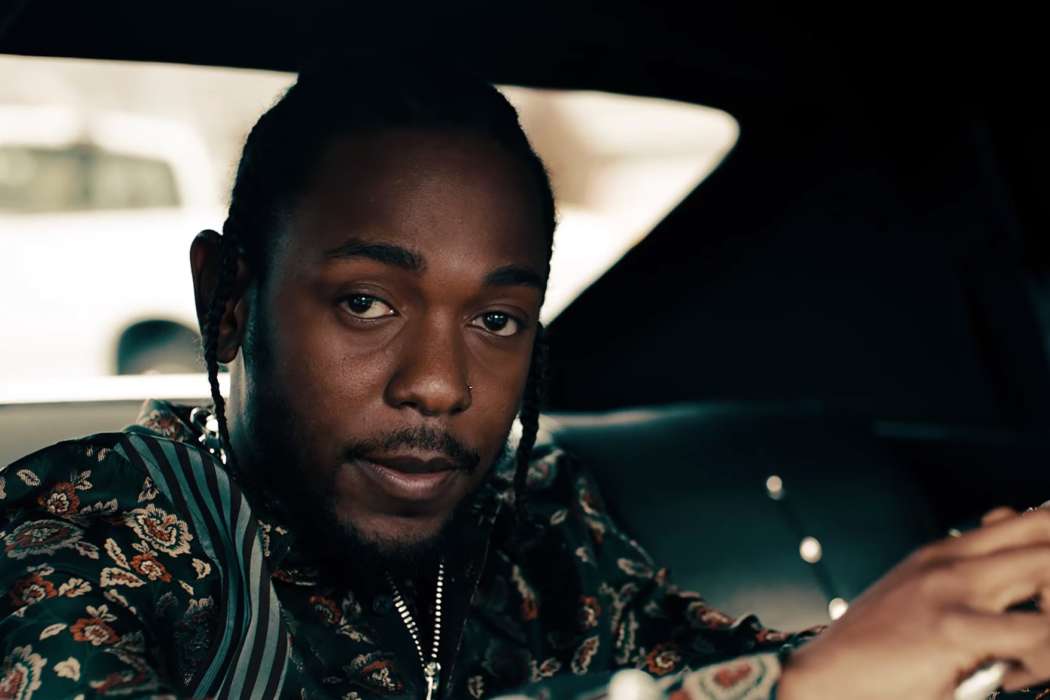 Thus far, Lamar has been the target of lawsuits for songs like “Rigamortis,” “Keisha’s Song,” “All The Stars,” Pray For Me,” and now, “Loyalty,” in which Rihanna was featured.

Terrance Hayes has filed a lawsuit against Kendrick, claiming the D*MN artist ripped off his entire composition, including the harmony, melody, and rhythm.

Furthermore, Hayes says Kendrick and his team didn’t even bother to change the name of his song to something entirely different. Reportedly, back in 2011, Hayes says he worked with another musician by the name of Josef Leimberg.

Later, Leimberg worked with Kendrick on his record, To Pimp A Butterfly, and Hayes says that Terrace Martin used his computer and stole the entirety of the song. Some of the other defendants listed in the suit include Leimberg, Martin, and TDE.

Thus far, it’s not clear what the supposedly original version of “Loyalty” sounds like, but the lawsuit documents claim it was slowed down and disguised with another sample. Hayes is looking to receive compensation for all of the money lost.

Music fans know this won’t be the first time a popular performing artist was put on blast by another musician. Over the past year, Ed Sheeran announced he was going to go on hiatus, and it was later revealed he was struggling with alcoholism.

However, at the time, it was rumored on social media that Ed took time off to deal with the litany of lawsuits against him for reportedly copyrighted material.

Furthermore, Katy Perry lost her lawsuit over the song, “Dark Horse.” She was forced to pay up for a song that was released five years earlier. It first started in July 2014, when Katy was sued by the rapper, Flame. He claims she used his song, “Joyful Noise,” for her track, “Dark Horse.”