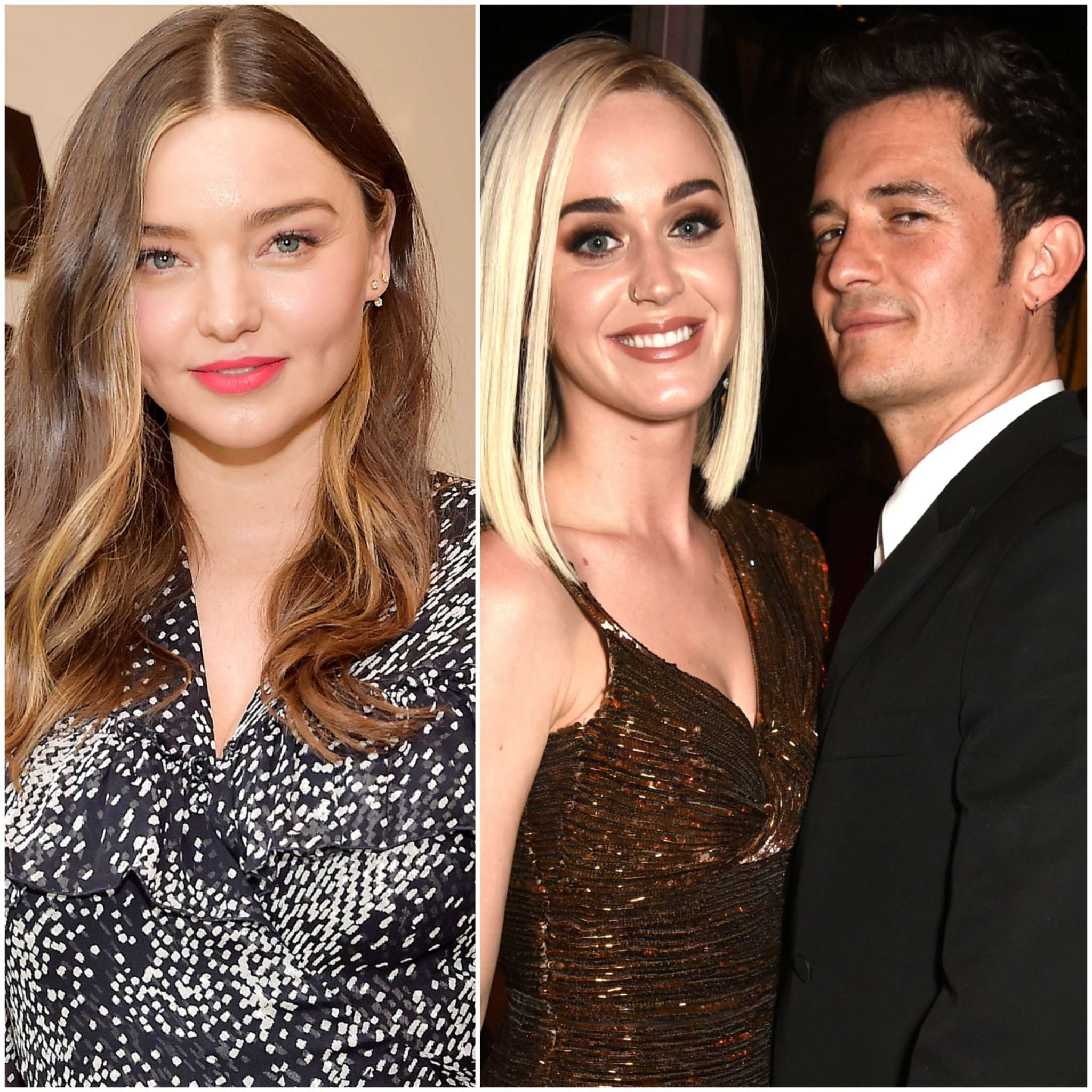 As you might know, not too long after it was confirmed that Katy Perry and Orlando Bloom had welcomed their baby girl and first child together, the actor’s ex, Miranda Kerr took to social media to congratulate them and gush over how excited she was to meet the newborn. That being said, it turns out that Katy is looking forward to that as well!

The singer and model have no drama and are actually, genuinely friends!

Katy Perry has proven that it really is possible for someone to be pals with a significant other’s former partner.

After all, Orlando shares a son with the model and despite their divorce, they will always be in each other’s lives so there is no point to have bad blood.

One source shared via HollywoodLife that ‘Katy and Orlando are enjoying their time with their daughter right now so visitors are limited. Katy’s family’s been there with her but other than that they are pretty well in a cocoon. She has been in touch with all her friends and as soon as she is ready for visits she will welcome Miranda with open arms. She and Katy are genuinely friends. Orlando would want Flynn to meet Daisy as soon as possible so it won’t be long.’

Another insider also updated fans on Katy Perry’s status after giving birth for the first time but also releasing a new album in the same week!

They dished that ‘Katy is enamored with being a mother. It’s a moment that she thought she was well aware of but she is already finding surprises along the way. The newness of it is inspiring and challenging but her family and Orlando are with her the entire way. She’s eager to share her new family with her family and have Miranda see the baby and Flynn.’