Kanye West Shares A Fun Video Of Himself With North West And Kim Kardashian - yuetu.info 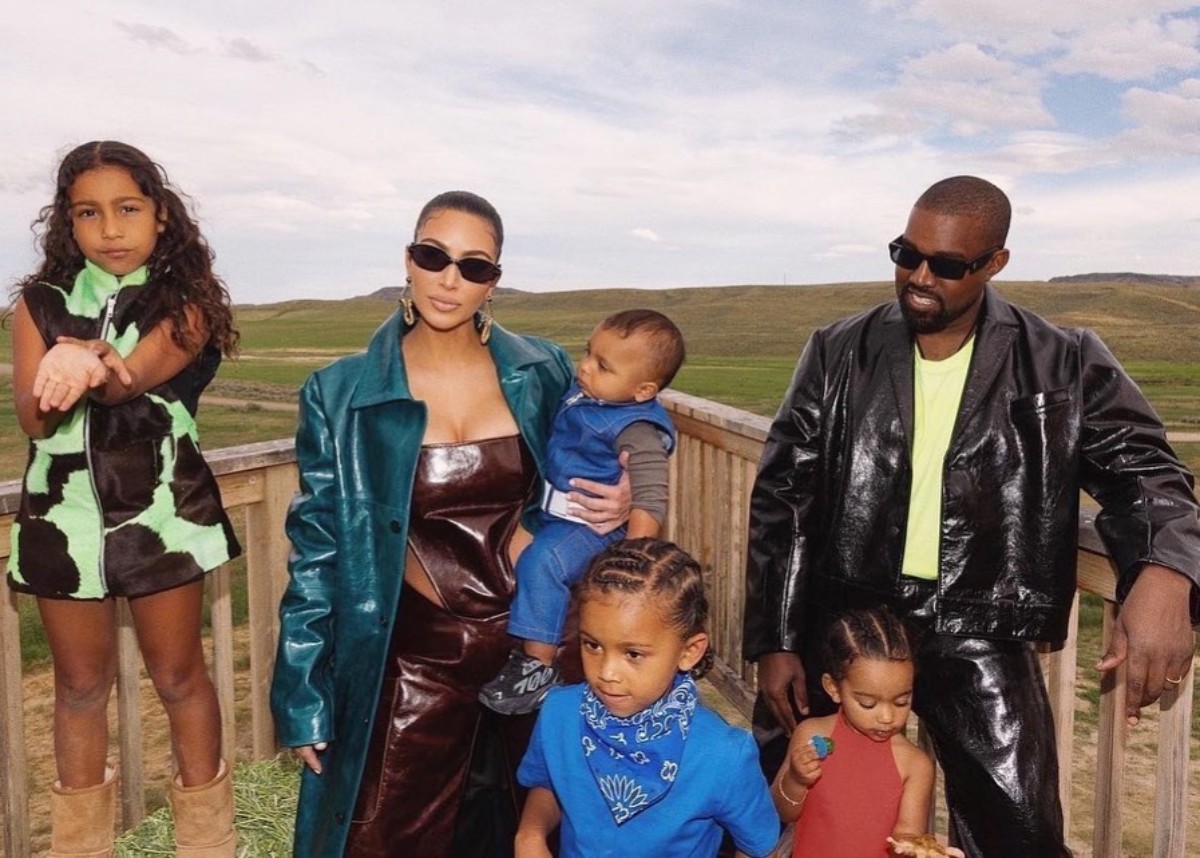 History is full of geniuses who were also believed to have some form of mental health issues going on. Tesla, Albert Einstein, even Andy Warhol have each been the subject of intense study as people try to determine if they were mentally ill or fit somewhere on the Autism spectrum. Now, it’s certain that for years to come, people will continue to hold discussions about Kanye West in regard to the things he has said, as well as the things he has accomplished throughout his life. Kanye West has been nominated for a whopping 69 Grammys and has won 21 times. In addition to his music and visual art, Kanye is a prolific artist and had earned a scholarship to attend Chicago’s American Academy of Art. Since going forward with his mental health diagnosis, he states that he is bipolar, the public has put him under the microscope, where everything he says and does is now dissected. Whether that matters, in the long run, remains to be seen.

People still dissect Nikola Tesla’s greatness, his writings, his thoughts, and wonder if some form of other intelligence fueled them. It appears that Kanye West is in great company.

Though Kanye West has many visions, dreams, and plans, he has made it abundantly clear that nothing is above his role of father and husband to wife Kim Kardashian. The couple has been married since May 24, 2014, it is the third marriage for Kim and the first for Kanye.

Divorce rumors have surrounded the couple since Kanye began speaking out during his 2020 presidential run. Now, reports say that the couple is spending time alone with their children in an attempt to work through their issues and ultimately save their marriage.

If a video that Kanye West shared on his official Twitter account, the couple is having a fun, relaxed and wonderful time and doing well.

You may see the video that Kanye West shared with his Twitter followers below.