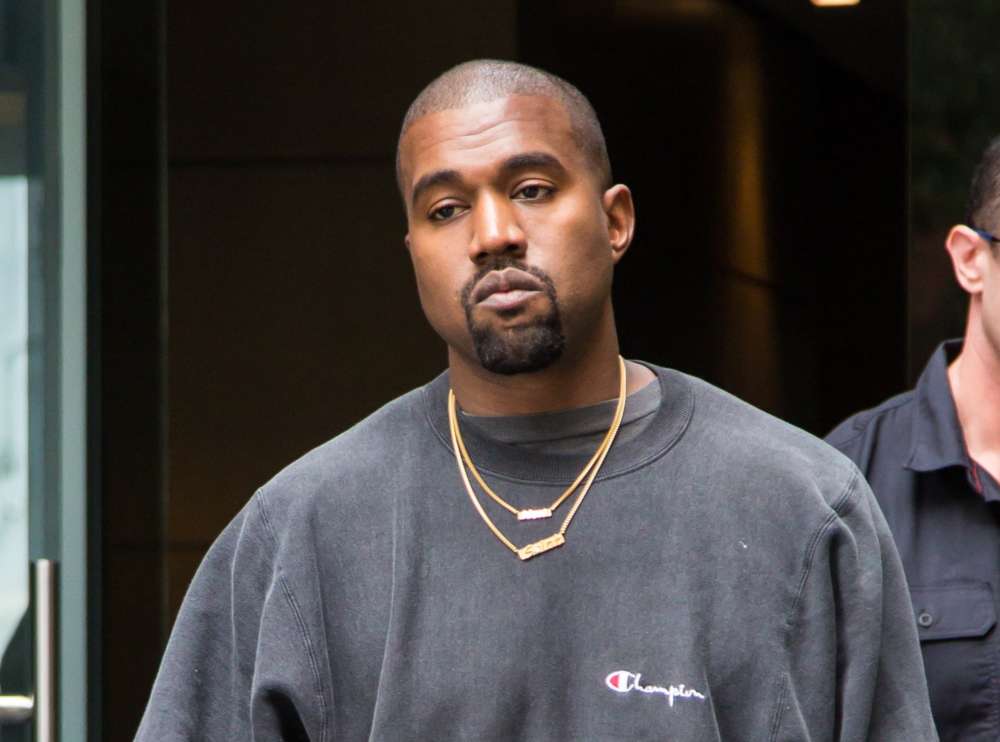 Kanye West thinks TikTok should be replaced by a Christian app by the name, “Jesus Tok.” The 43-year-old performing artist recently came out to say that a “vision” came to him amid reports of Donald Trump’s purported banning of TikTok.

Kanye West reportedly felt inspired by the app after watching TikTok with his daughter and really enjoying the technology but being turned off by some of the adult-themed content. According to the New York Post, TikTok has come under for a number of reasons over the last few months, including its content.

The outlet says there are “Nazi-lauding videos” to deadly stunts. In a later tweet, Kanye promised that he would work with TikTok in the creation of a Christian version of the application. Some of the rapper’s fans are less than enthused at the idea, however.

For instance, many people on Twitter have been bringing up the rapper’s old songs which often include mature themes. For instance, one user quoted the 2018 song, “I Love It,” in which he talks about s*x in detail in no uncertain terms. Another person urged him to “stop using drugs.”

West was in the headlines again when he and his wife, Kim Kardashian, posted photos of their visit to a Sunday Church Service at the couple’s ranch in Wyoming. As most know, this won’t be the first time the rapper has been in the headlines for his tweets.

Earlier this year, Kanye criticized his mother-in-law and wife, Kim Kardashian, accusing Kris of being a “white supremacist” and his wife of trying to lock him up. It came not long after the rapper announced his presidential bid at the last minute during the 4th of July weekend.

Around that time, Kim took to her social media account to talk about her husband’s bipolar condition. These days, the celebrity couple is reportedly working on their marriage at his Wyoming ranch. They recently went on vacation as well.

Kanye was also accused of trying to take votes away from Joe Biden this year through his own presidential bid.