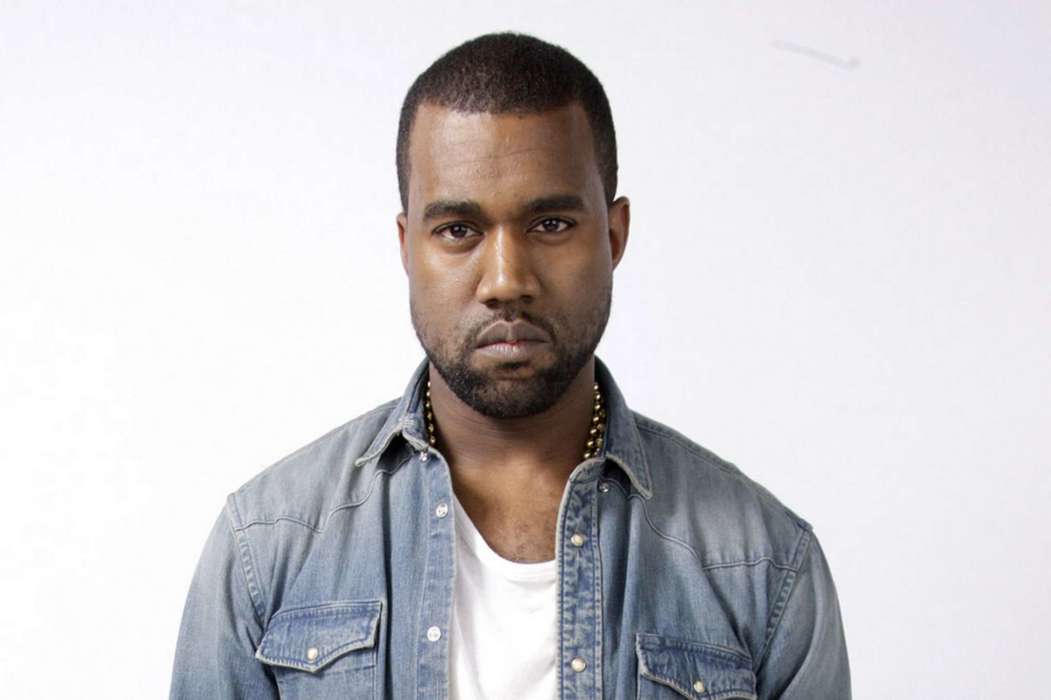 Hot New Hip Hop reported today that Kanye West will take approximately 2% of black voters around the United States as the rapper’s team continues to fight to ensure he makes it on the ballot in certain American states.

However, as fans of the rapper know, he has come under fire by officials in other states who have accused him of forging signatures and not meeting the prerequisites to make it on the ballot in a legitimate way. For instance, the rapper was kicked off of the Illinois ballot.

This past Thursday, on the 20th of August, TMZ claimed Kanye West ran into another problem on his path to become the United States’ next president. Reportedly, Kanye has been kicked off of the Wisconsin ballot as well.

His removal from the Wisconsin ballot is ironic, considering he owns a massive ranch in Wyoming. It’s also a swing state. According to TMZ, Kanye lost his position on the ballot in a 5-1 vote because he didn’t meet the requirements before the 5th of August deadline.

Kanye has commented on his inability to make it on certain states’ ballots. For instance, earlier this year, Kanye suggested the Wisconsin Democratic Party had been spying on his campaign with the intention of sabotaging his run for the presidency.

As it was noted above, this news comes after he was taken off the Illinois ballot as well, where he was born and raised. This is all unfortunate news for Kanye, but good news for his competitors, who have accused him of merely running to help Trump.

A Forbes editor recently claimed Kanye ran for the 2020 presidency this year as a way of taking votes away from Joe Biden to help his reported political ally, Donald Trump.

Although other entertainment industry figures like D.L. Hughley have expressed nothing but disdain for him amid his presidential run.