Kandi Burruss Shares A Message In The Memory Of Chadwick Boseman - yuetu.info 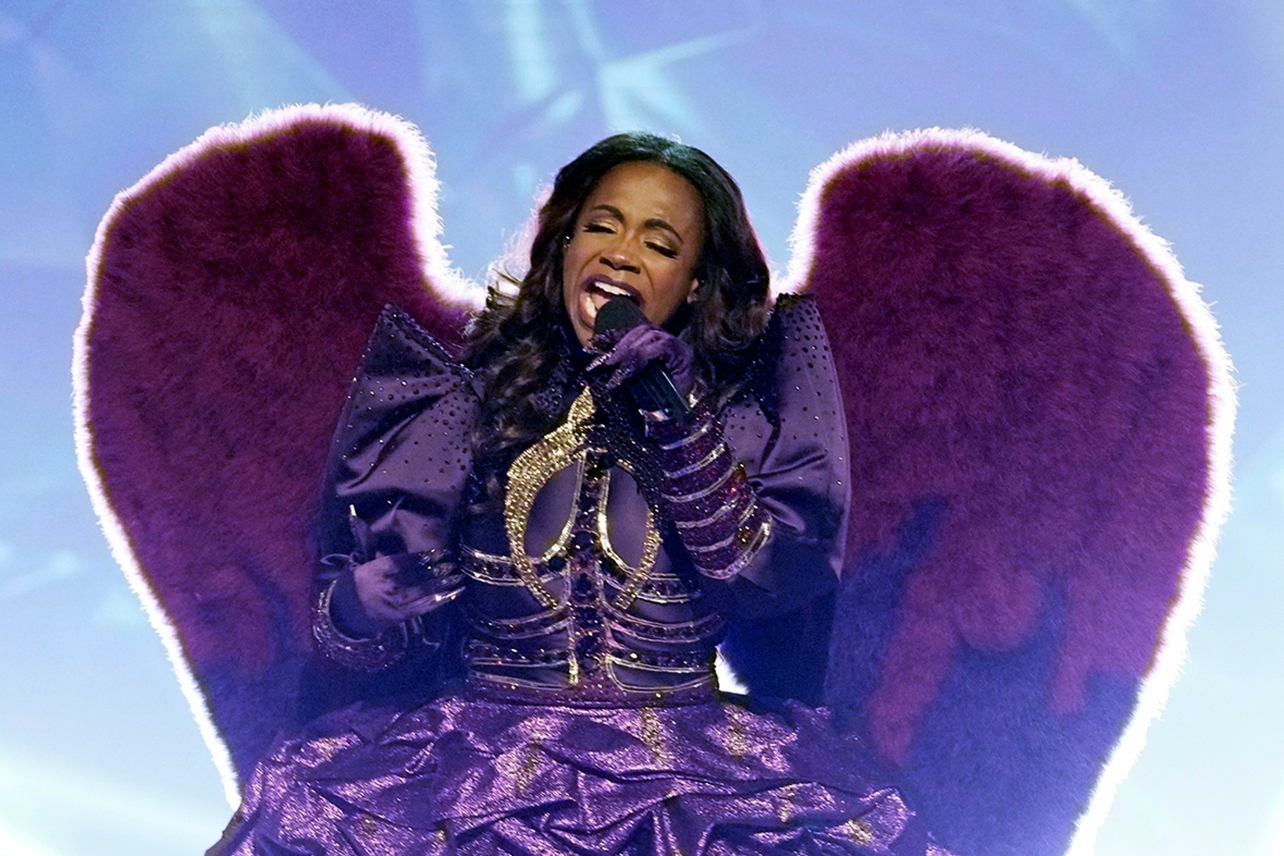 Kandi Burruss shared a message in the memory of Chadwick Boseman. See her recent post below and reads some emotional comments that her fans posted.

A follower said: ‘Living 4 yrs with stage 3 colon cancer & we never even knew because his strength was stronger than his diagnosis. So much more than an amazing actor. RIP 🙏.’

Someone else said: ‘I’m glad to read that he was a Christian, baptized, and still active in his faith.’

The same person continued and wrote: ‘When one of our own passes on… we don’t mourn… we rejoice! For he has gone on to be with the Lord Jesus Christ. No more pain, no more sickness, but everlasting life with our Savior † Jesus Christ. He has received his crown 🤴🏾 hallelujah 🙌🏾’

A commenter said: ‘This has hurt the black community badly. 😢😢😢 Praying for his family! 🙏🏽.’

One Instagrammer wrote: ‘Wakanda forever🙅🏾‍♂️You know the sad thing is that he been fighting this since 2016 so while he fighting for his life and playing a superhero at the same time and living his life to the fullest for sure.’

Someone else shared this message: ‘Thank you for shining your light and sharing your talent with the world. Love and strength to your family. Rest in love my brother. He was next level strong! Cancer ain’t nothing to play with, and he went round for round with it for 4 whole years! Now… THAT’S strength! I’m praying for his loved ones!’

In other news, Kandi paid tribute to her daughter not too long ago.