Kandi Burruss Celebrates Reaching 8 Million Followers On IG With A Hilarious Video Of Her Twerking On The Kitchen Counter! - yuetu.info 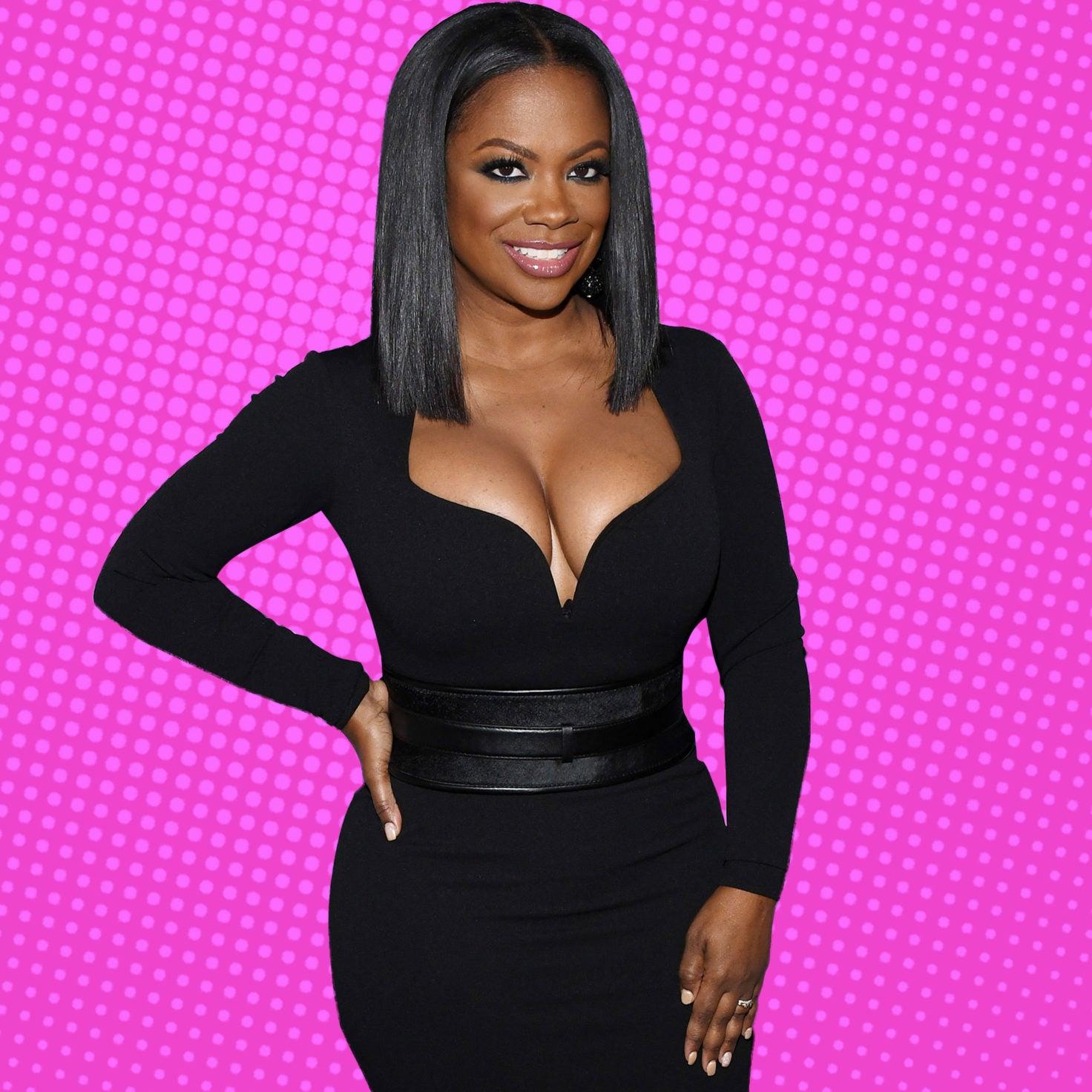 Kandi Burruss celebrated her huge Instagram milestone in a very interesting way but it’s safe to assume that her fans did not mind! The Real Housewives of Atlanta star shared a clip on her platform, thanking all her eight million followers and proceeded to give them a little gift!

Kandi can then be seen twerking on her kitchen counter much to the excitement and amusement of her fans.

It makes sense that she was excited! After all, 8 million people is definitely a huge following!

Not to mention that she is the most followed out of all her current Real Housewives of Atlanta  co-stars by a pretty big margin, second place being Porsha Williams with 5.8 million.

And now, after posting this thank you video, she is sure to get quite a few new followers as well!

Well, that was actually her plan in the first place!

The video she posted was not technically meant to be sexy since she was pretending to think of ways to gain another million soon!

The twerking on the kitchen counter was, of course, one of the ideas and she proceeded to show that off.

Her daughter, Riley can be heard in the background, expressing her disapproval by shouting that: ‘You can’t dance!’

Another idea remained unsaid out loud although Kandi did mention that her husband Todd Tucker, would not be happy about it.

Then, just before the hilarious clip ended, the singer and reality TV celeb grabbed her chest in a suggestive manner.

Riley was back with another funny reaction, this time in the comment section of the clip.

The 8 million celebratory post actually came on the same day that the mother was celebrating her daughter’s birthday as well.

Alongside a pic of Riley on a golden throne, she wrote: ‘My heir to the throne is ready for her crown! I love you @rileyburruss! #HBD.’